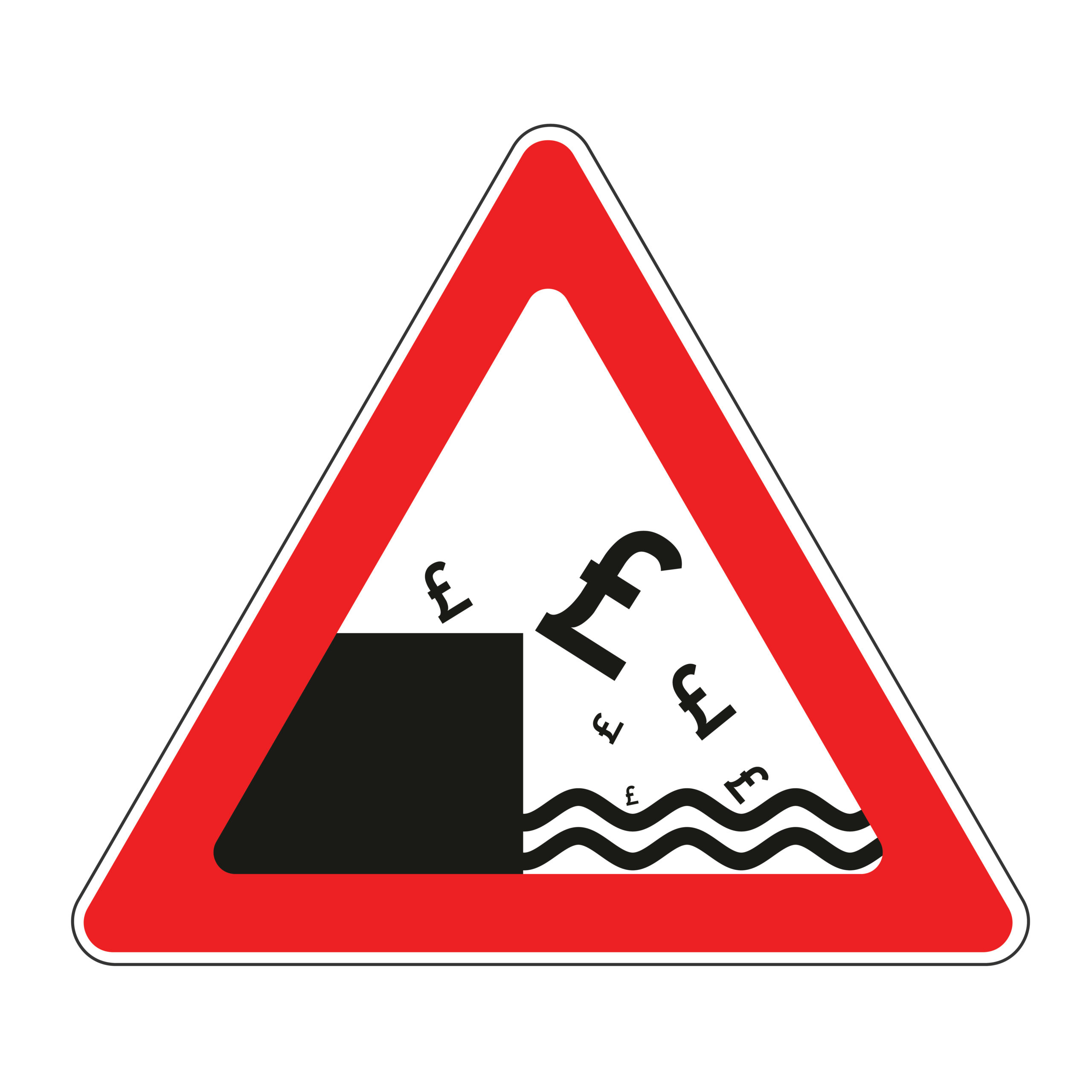 Investors have started to desert the UK after news of the UK’s new prime minister’s plan to freeze energy bills was leaked on Wednesday, September 7.

Concerns regarding the plans to reduce taxes and tackle soaring energy bills have sent investors running causing the pound to drop to its lowest level against the dollar since 1985.

Sources close to the prime minister suggest that she is going to announce the freezing of energy bills, which could cost the country up to £100 billion (€115 Billion) in debts. If indeed she does, this will be her first major turnaround only days into the job.

According to analysts at Deutsche Bank the energy price support and the promised tax cuts could cost £179 billion (€206 billion). That’s about half Britain’s historic pandemic spending push which dealt a blow to the country’s public finances.

Truss who campaigned on a promise of low taxes has also ruled out a windfall tax on energy companies saying: “I am against a windfall tax. I believe it is the wrong thing to be putting companies off investing in the United Kingdom.”

Kwasi Kwarteng, the new Chancellor of the Exchequer, said that borrowing would be higher in the short term. This he said was needed to provide support for households and businesses and to fund tax cuts.

He added: “We need to be decisive and do things differently. That means relentlessly focusing on how we unlock business investment and grow the size of the British economy, rather than how we redistribute what’s left.”

The pound sank to its lowest level against the dollar since 1985 at $1.1407 and was down almost 1% against the euro too.

Speaking to news site Reuters, BoE Chief Economist Huw Pill said the plan could slow inflation, but it remained to be seen what the implications were for the Bank of England’s run of interest rate increases.

The bank is likely to want to push interest rates up further as it struggles to tackle inflation, however which is likely to push the country into recession. A price cap could, however, stave off an increase in rates as it slows the rate of inflation which some have predicted could reach 20 per cent without action.

A surge in government spending could see rates rise.

Kwarteng has met with the Bank of England Governor Andrew Bailey and has assured him that the government will not interfere or put pressure on him to make changes that favour them. That is a departure from Truss’ statements during her campaign, but with the Bailey and Kwarteng due to meet twice weekly that could see subtle coordination of policy.

It is early days in the reign of the new prime minister and it remains to be seen whether her long-term plans do bear fruit and whether investors continue to desert the UK. This may just be a short-term blip in a very nervous market.