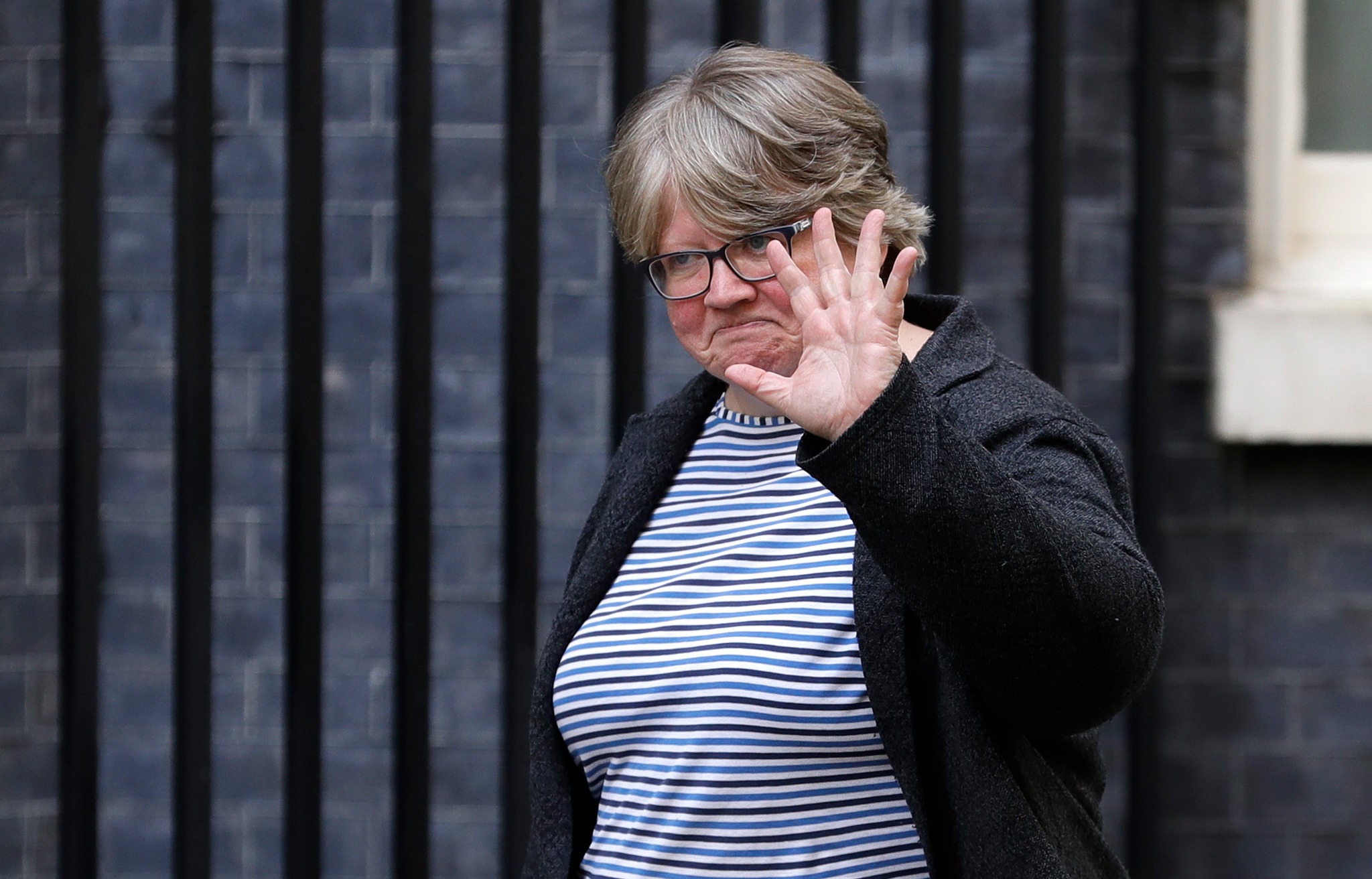 The appointment of the new UK health secretary is proving controversial with campaigners pointing to amongst other issues, her voting record on abortion rights.

One day into the job and already on Wednesday, September 7 the knives are out for Therese Coffey.

Comments on social media and memes doing the rounds suggest few think she is a good role model, whilst abortion charities have criticised her for putting her personal beliefs above “expert clinical guidance.”

Coffey, who has repeatedly voted against the extension of abortion care, has told the BBC that there will be no change to the access already available in England whilst she is in the job.

That is little comfort for those who are pressing for improved and more accessible care, with Coffey recently voting against making at-home abortion pills, introduced during the pandemic, permanently available in England and Wales.

Coffey, who is a practising catholic voted against making the pills available, however, she says she accepts the democratic vote and that abortion laws aren’t going to change in England.

But her record on the subject is not good having introduced a bill in the past for mental health assessment for those seeking abortions. She also voted against extending abortion rights to women in Northern Ireland, although at the time she claimed that the UK government should not be ruling on the issue.

She also supported reducing the abortion limit to 12 weeks.

Clare Murphy, Chief Executive of the British Pregnancy Advisory Service (BPAS), told the BBC that politicians should not allow their personal convictions to get in the way of a woman’s ability to act in their own best interests.

She added that: “Every week, women with complex medical conditions are forced to continue pregnancies against their will because of a lack of appointments within NHS hospital settings.

“We need a health secretary who wants to improve access to a medical procedure that one in three women will need in their lifetime, not impose further restrictions.”

Labour MP Stella Creasy, who has campaigned to make abortion a human right in the UK, told the BBC: “There’s every reason to believe this new administration will lead to abortion access being reduced because the new prime minister herself removed a commitment to protecting this from her own international activity.

“It’s why we have to put the freedom of women in the UK to choose to have an abortion beyond interference just as the government has pledged to protect freedom of speech from interference too.”

In a country where views are already divided on how best to improve the health service and to deal with the many issues facing the country including obesity, sexual health, abortion and heart disease, appointing a divisive health secretary is perhaps not the best idea.

However, we do need to give the new UK health secretary the benefit of doubt and a chance to see whether she can deliver before we write her off.