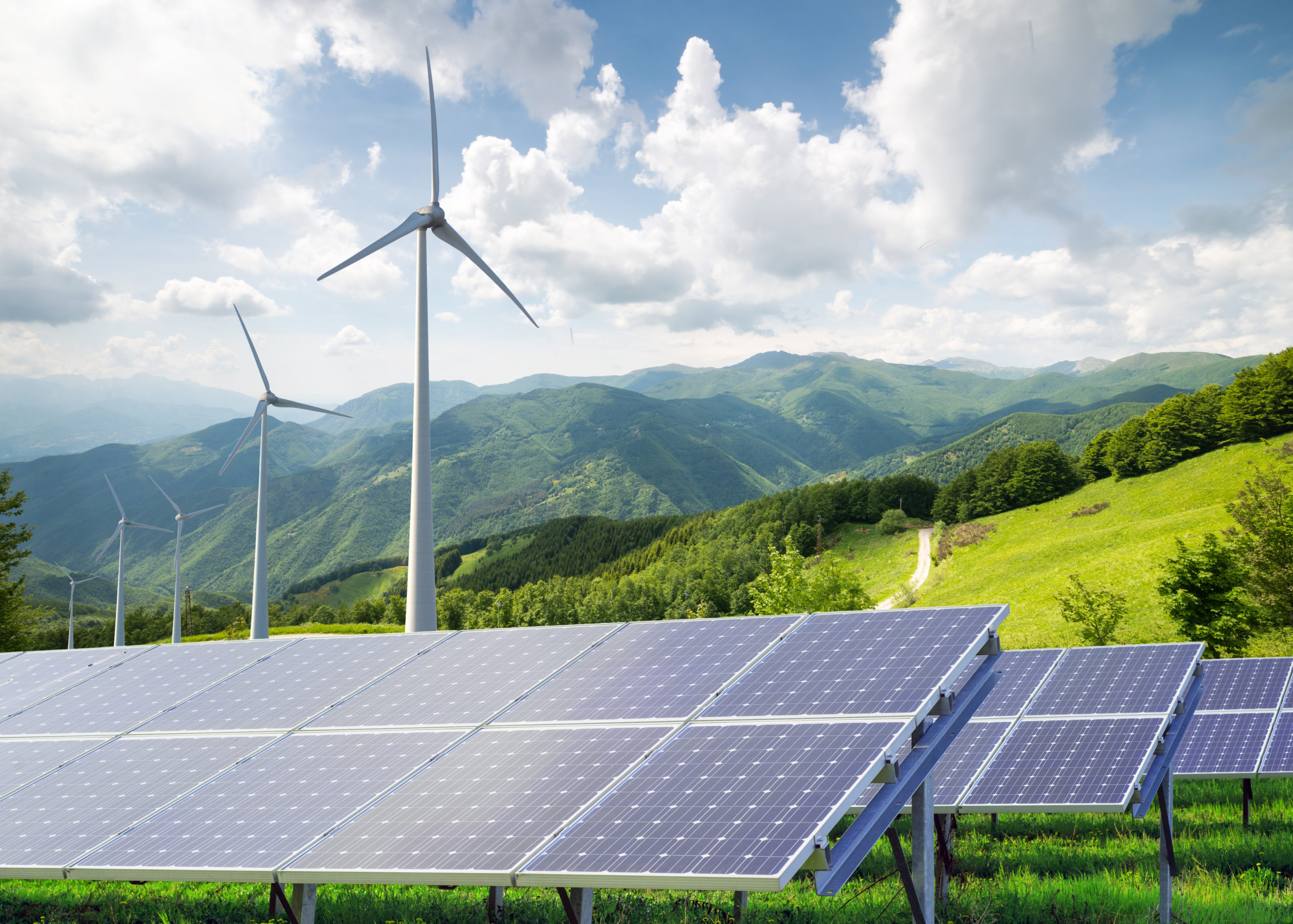 The CEO of Repsol puts the blame for energy shortages on European government ideologies rather than technologies.

Speaking at an energy event in Madrid on Wednesday, September 7, Josu Jon Imaz said that Russia’s invasion of Ukraine was not the only reason for the current energy crisis.

He said: “In Europe we have opted for an ideological energy transition in which we are selecting or rejecting, preventing investments in certain energy sources for ideological and not technological reasons.

“The consequence is that consumers pay more for energy and companies cannot pay for energy and CO2 (emissions) increase. We have to rethink all this. We need all sources of energy.”

Imaz cited a number of examples including the extraction of natural gas from shale deposits. These he said are banned in most countries due to environmental concerns. He continued by saying that if Europe was prepared to take a broader view then Europe could have been more self-sufficient and less reliant on Russian gas.

He continued saying that the problem that these ideologies were supposed to address, CO2 emissions, had actually gotten worse as a result of the energy crisis.

Saying that Europe needs to rethink its energy policies he said Repsol had embarked on a broad plan to develop renewable energy. That includes plans to install wind, solar and hydropower plants with a combined capacity of 20 gigawatts by 2030.

Repsol he said was investing a chunk of the $4.8 billion (€4.82 billion) the company raised from the sale of a 25 per cent stake in its oil business into renewable projects.

Spain is a world leader in the development and use of renewable energy, with the country making full use of wind and solar energy to supply homes and businesses.

It is questionable whether the Repsol CEO’s blame on European ideologies for energy shortages is correct, many will argue that it is still the right decision given global warming. However, where he is right is that Europe should have taken more steps and earlier, to become energy self-sufficient. Perhaps more importantly, in times of crisis, a crisis approach may be needed.