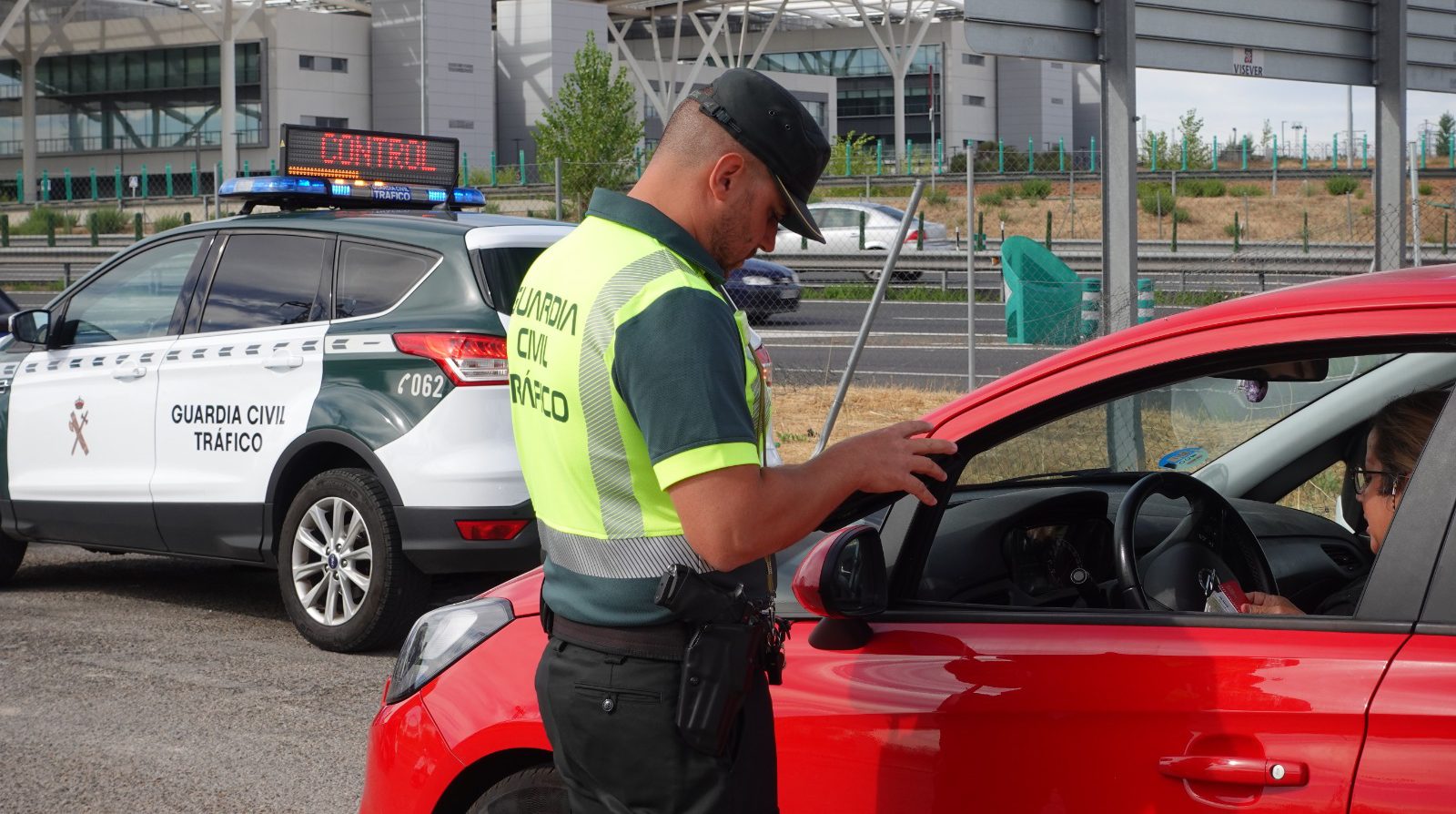 From today, Wednesday, September 7, until September 13, Spain’s Directorate General of Traffic will carry out a new specific surveillance campaign which will focus on distractions while driving.

Spain’s latest traffic surveillance campaign is part of Operation Focus on the Road, which is being carried out at European level by the RoadPol (European Roads Policing Network) association.

This type of campaign is essential to warn of the risks involved in distracted or inattentive driving, as this was present in 32 per cent of all accidents with fatalities recorded in 2021.

For this reason, the agents of the Traffic Group will monitor interurban roads and all those municipal police officers who join the campaign will do so in urban areas.

In addition to this roadside surveillance, the DGT has 216 cameras installed on the roads, which can be used to check, among other things, whether drivers are using their mobile phones while driving.

The European Road Safety Observatory (ERSO), in its recently updated monographic report on distractions at the wheel, brings together the results of various recent studies based on direct observation of drivers.

In this regard, the report also shows how actions that require looking away from the road or performing manual tasks have a greater impact on both driving behaviour and crash risk, with the latter being 3.6 times higher for talking without using hands-free, six times higher for texting and 12 times higher for dialling a number manually.

For all these reasons, given that the presence of mobile phones in driving has increased exponentially in recent years, causing countless accidents, the reform of the Law on Traffic, Circulation of Motor Vehicles and Road Safety, which came into force last March, increased from three to six, the points to be deducted for driving while holding mobile phone devices in your hand.

Once again this year, the ASPAYM National Federation is collaborating with the DGT in this campaign by involving volunteers with spinal cord injury who will accompany the agents of the Traffic Group of the Civil Guard in their roadside controls in different parts of Spain, with the aim of raising awareness with their presence of the consequences and irreversible consequences that a small distraction at the wheel can have.

The collaboration is part of the awareness campaign “No corras, no bebas, no cambies de ruedas” (Don’t speed, don’t drink, don’t change wheels), which has been carried out since 2007 and includes different initiatives with personal testimonies as the central axis, as it has been shown to be effective in complementing awareness campaigns.

The news follows reports of the Spanish National Police arresting a 38-year-old man in Granada, following a case of identity theft, as reported on Saturday, August 27.