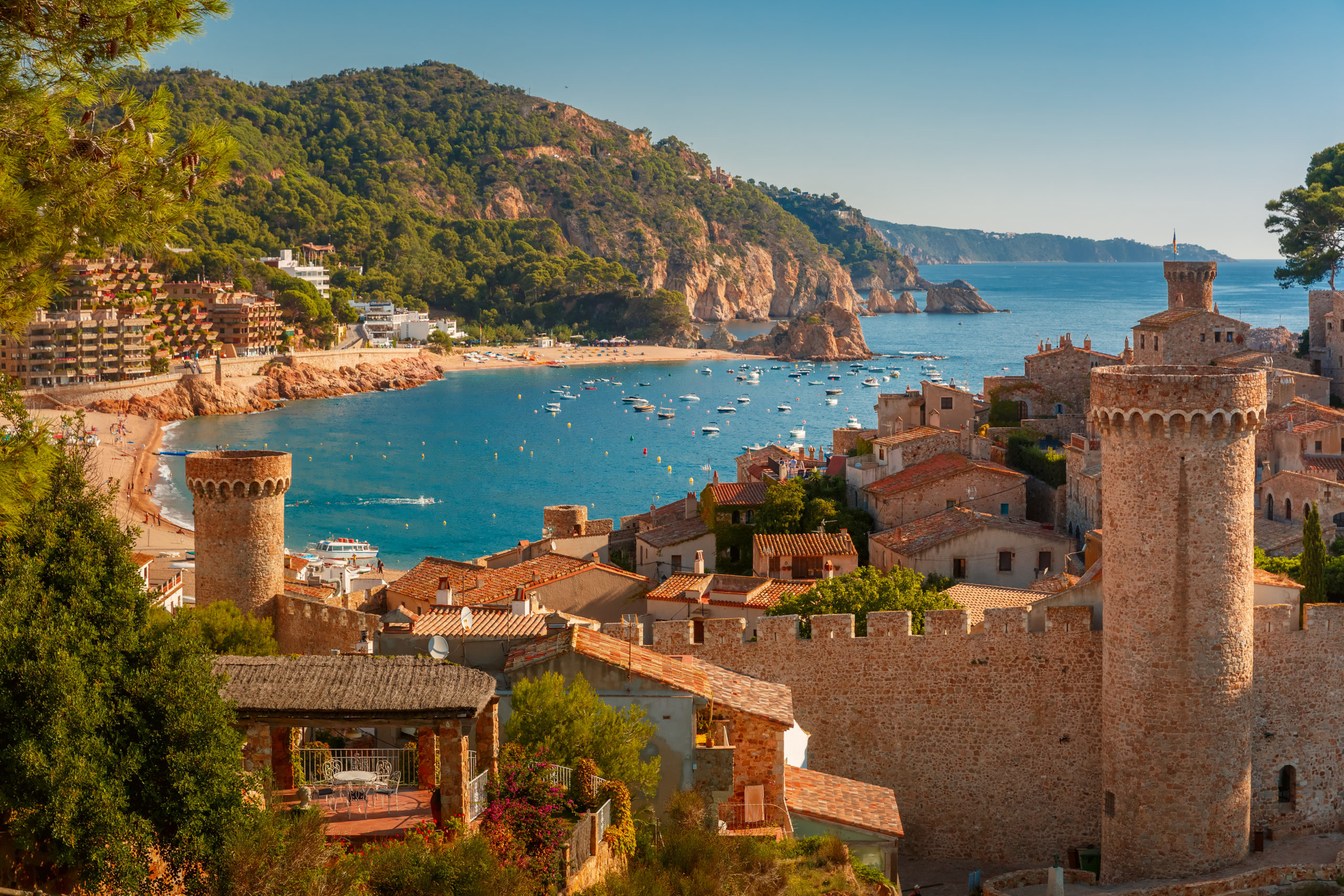 A 76-year-old Spanish man died while bathing on the beach of Tossa de Mar, La Selva, Girona, Spain, on the morning of Wednesday, September 7.

Emergency Services were notified of the drowned man at the beach in Spain’s Girona at 11.22 a.m, when lifeguards reported that a man had been taken out of the water and they were trying to reanimate him.

A land unit of the SEM, a medicalised helicopter and head staff of the Emergency Services were dispatched to the scene of the incident, where following attempts to resuscitate the man, he was pronounced dead.

Emergency Services of Cataluña reported that with today’s death there are now 25 people who have lost their lives on the Catalan beaches during the summer campaign.

“Civil protection of the Generalitat reminds the importance of exercising care at beaches and choosing, as far as possible, those that count with the presence of lifeguards.”

“In the Civil Protection Beach Viewer you can consult the information of what colour flag is currently flying, the services offered, and general features of the beach.”

“If you notice that something is wrong or someone is having difficulty getting out of the water, you must urgently alert the relief service or the 112 phone to facilitate their rapid performance.”

“In bathing, we must always be aware of our physical conditions and limitations and avoid overexertion that makes it difficult for us to get out of water and puts us at risk.”

The news follows reports of a 78-year-old Turkish man, a resident in the UK, drowning at Can Pere Antoni beach in Mallorca’s capital city, Palma.