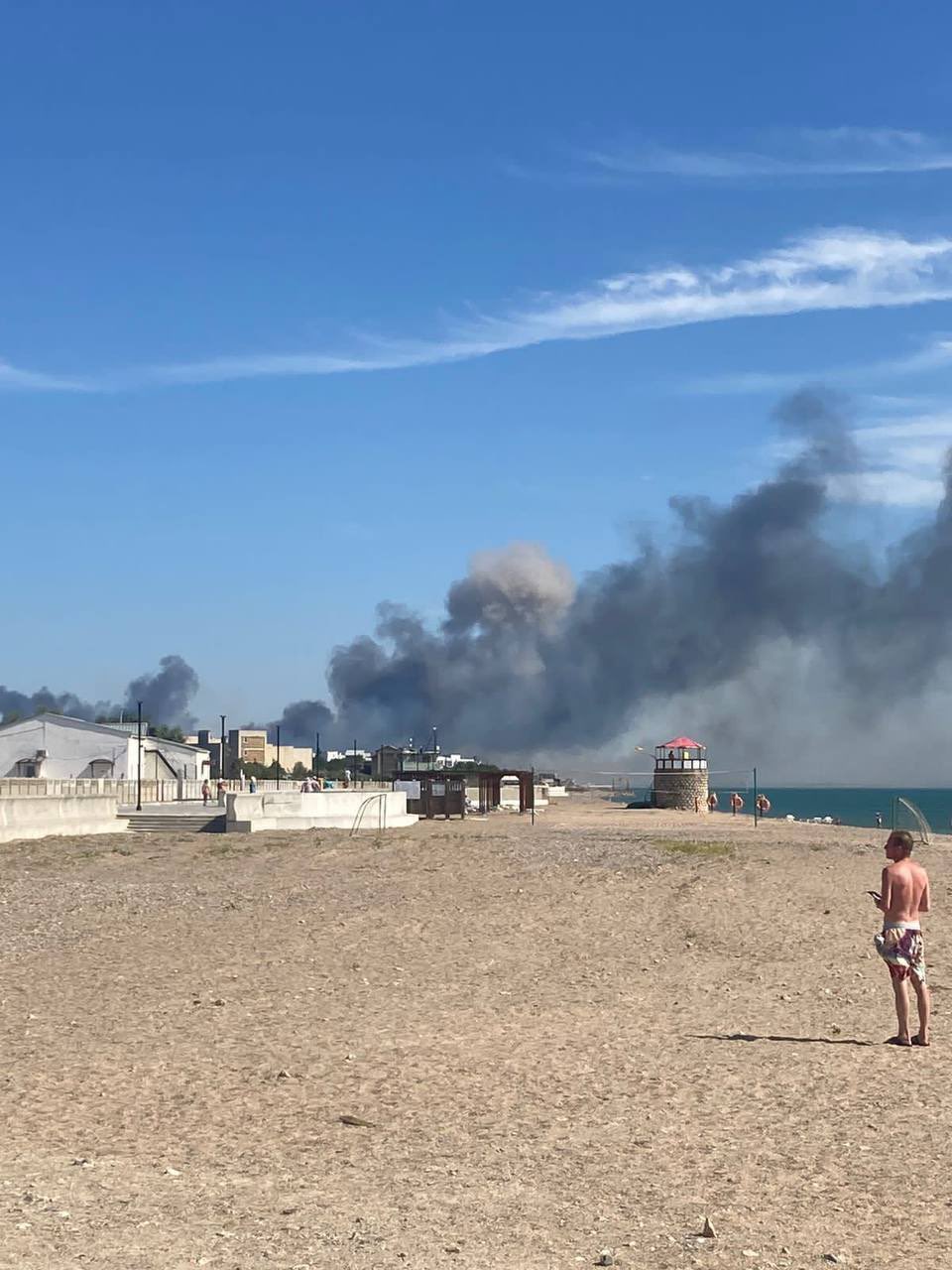 Ukraine’s military chief claims responsibility for a series of strikes on Russian air bases in the annexed region of Crimea.

Writing in a co-authored article published on Wednesday, September 7 by the state news agency Ukrinform, Commander in Chief Valeriy Zaluzhnyi said the strikes had been carried out by missiles or rockets.

He did not elaborate nor provide any further details, however, in recent days Ukraine has launched a counter-offensive that appears to be having success. These attacks would appear to be the start of efforts to take the war to Russia, to inflict serious damage to their invading forces and hopefully drive them back to the border. Although there has been much publicity about the defensive weapons that have been supplied to Ukraine, there has been little talk of offensive weapons.

Up until now, Ukraine had only hinted that they may have been responsible for the attacks which included the devastation at the Saky military facility last month.

Prior to the admission sources had suggested that Ukrainian saboteurs may have been responsible, but Zaluzhnyi said we are talking about a series of successful rocket strikes against the enemy’s Crimean air bases including the Saky airfield.

A footnote that accompanied the article said that a “combined strike” took place on August 9 at the Saky airfield and resulted in ten Russian warplanes being “out of action.”

The claims of responsibility by the Ukraine military chief for the strikes in Crimea suggest that the war may be turning, particularly in light of recent successes in the Kherson region.