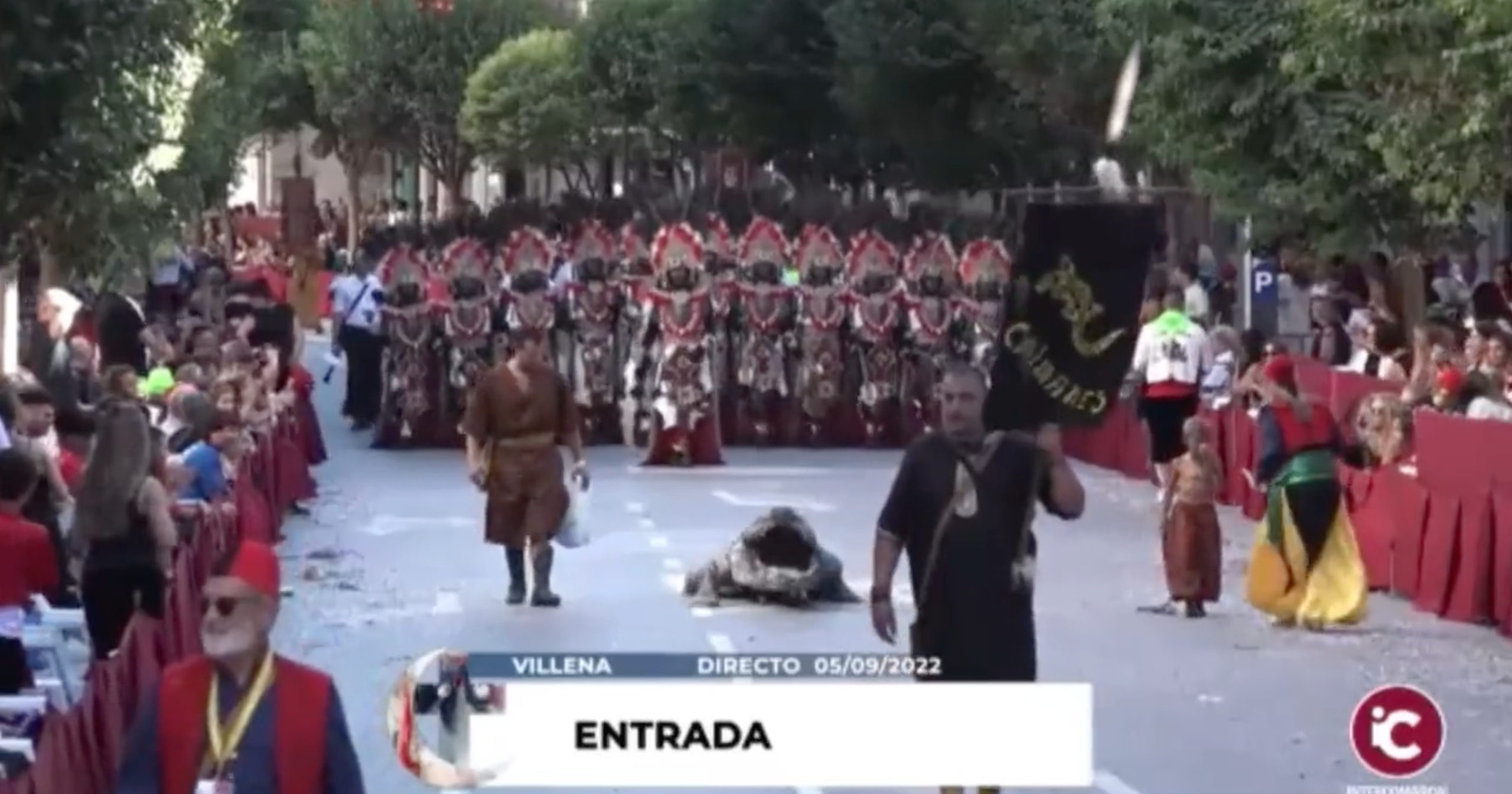 A woman dressed up as an alligator was seen marching in the middle of Villena’s Moors and Christians fiestas on Monday, September 5.

Video footage of a woman dressed as an alligator in a parade in Villena’s Moors and Christians fiestas was shared on Twitter:

“If your Monday has been hard think that in the Moors and Christians festivities in #Villena a guy has crossed the town disguised as an alligator, walking like an alligator.”

Espinosa continued: “I am the woman who is in there (the alligator costume) and yes, I confirm that I have sweated a lot more than you can imagine.”

“Tomorrow there will be more and even better things in Villena with my dance group Ballet Rafa Felipe, he is the madman who creates every show”, she stated on social media.

The use of animals in popular festivals is reportedly diminishing due to the awareness of the suffering and mistreatment of the animals and as a result, more and more people are opting for non-controversial options.

Villena’s Moors and Christians fiestas see the biggest participation of any in Spain, with more than 12,000 people.

The origin of the fiestas dates back to the end of the 15th century, when the Virgen de las Virtudes was proclaimed patron saint of Villena and advocate against the plague.

Her image was placed in a sanctuary built seven kilometres from the city, to which the citizens vowed to go twice a year, once in March and once in September.

Nowadays it is the image of the patron saint that is brought to Villena at the end of August, in a pilgrimage, to preside over the festivities in her honour.

Villena’s festivities include spectacular parades, such as the Entrada and the Cabalgata, in which all the festival-goers take part to the rhythm of music composed specifically for the fiestas.

The news follows reports of Villena Town Council and Turisme Comunitat Valenciana signing the first promotional and marketing cooperation agreement that aims to consolidate Villena as a tourist destination.