Woman gives birth to twin boys each with a different father 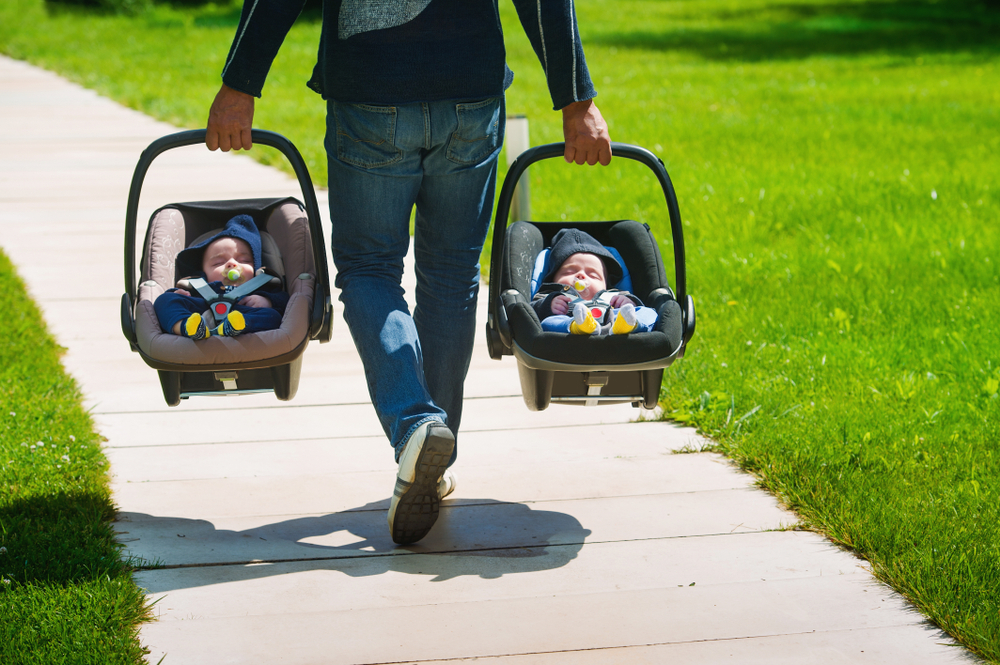 A 19-year-old woman who gave birth to twin boys was surprised to find that each has a different father.

The case, which came to light on Wednesday, September 7 involves a young Portuguese girl who admits to having had sex with two different men on the same day.

The case is according to medical authorities only the twentieth known case of heteroparental superfecundation, which according to Youareamom.com involves the fertilisation of more than one egg by different men.

Cases are rare and happen where either sperm remains present in the fallopian tubes from different men when the woman ovulates or where the woman has sex with two different men after ovulating.

According to Doctor Túlio Franco, who is treating the unnamed woman from southwest Goiás, the young mother’s pregnancy had “been smooth.”

Speaking to G1 News he said: “The boys were born healthy and never had health problems.

“It’s extremely rare. It happens once in a million. I never imagined that I would see a case like this in my life.”

The mother says she was surprised to find that her twin boys had different fathers, something she did not know could happen. She does, however, remember having sex with two men on the same day.

Although the boys are similar she took paternity tests given she was unsure who the father might be. One of the men involved now acts as dad to both boys and he is now officially recorded as their father, with only one test coming back with positive identification.

Although the practice is common in some solitary animals like cheetahs, the phenomenon is rare in humans.

Most women are delighted to find out they are pregnant, but not many would want to give birth to twin boys each from a different father. It certainly would involve a lot of explaining.