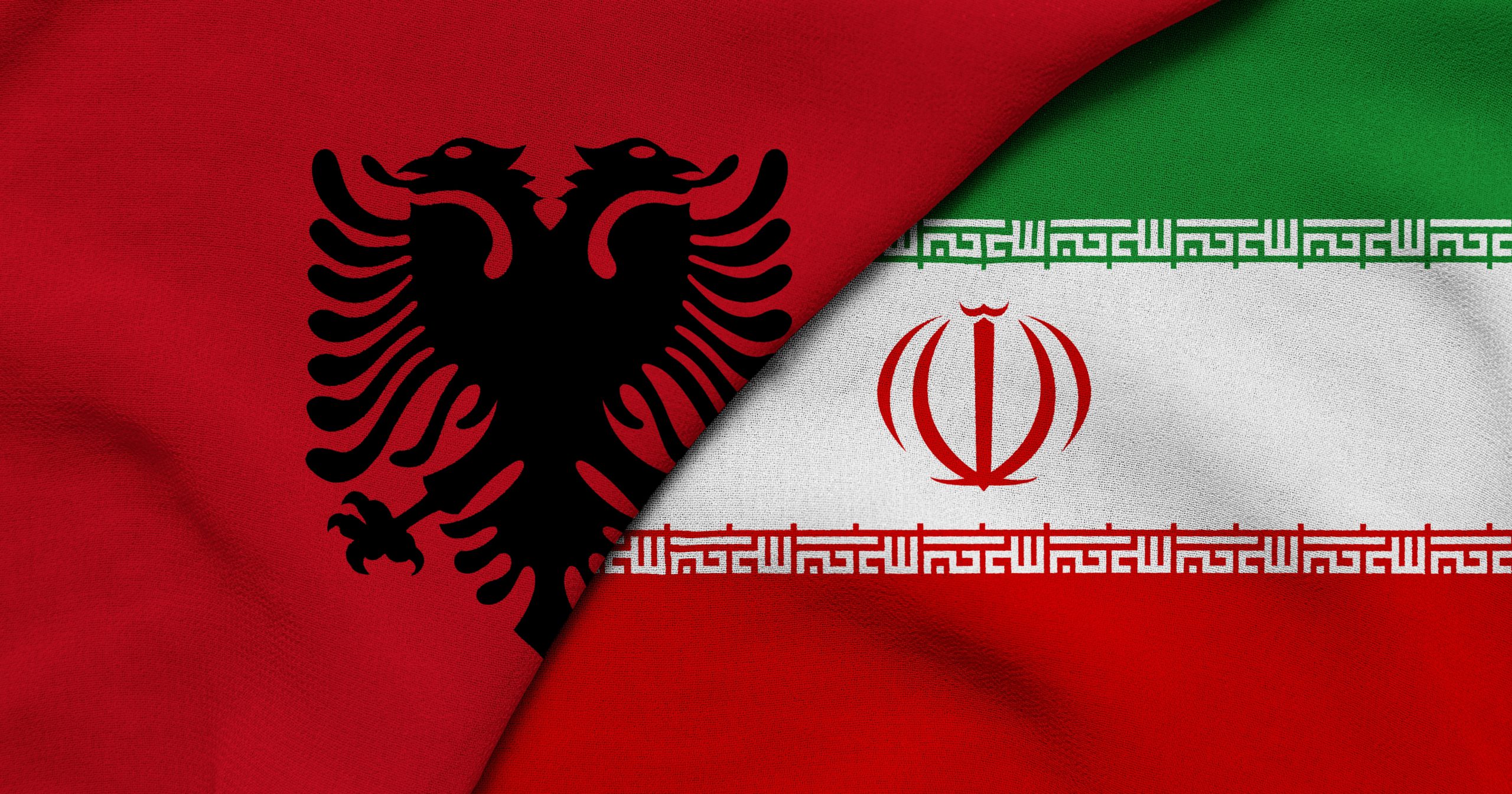 UPDATE 11.08 am (September 8) – In a statement from Foreign Secretary James Cleverly, the UK condemned Iran’s cyberattack on Albania, which led to the country expelling Iran’s ambassador and freezing diplomatic ties over July’s cyberattack.

“The National Cyber Security Centre (NCSC) assesses that Iranian state-linked cyber actors are almost certainly responsible for the series of cyber attacks against Albanian government infrastructure from 15 July, which caused significant impact to online public services and other government websites.”

It added: “The websites of the Albanian Parliament and the Prime Minister’s office, as well as ‘e-Albania’, a portal that Albanians use to access a number of public services, were attacked and subject to a shutdown.

“The attackers also leaked Albanian government data, including details of emails from the Prime Minister and Ministry of Foreign Affairs.”

“The UK is supporting our valuable partner and NATO ally. We join Albania and other allies in exposing Iran’s unacceptable actions.”

The statement from the UK following a similar one from the US.

“We join in Prime Minister Rama’s call for Iran to be held accountable for this unprecedented cyber incident. The United States will take further action to hold Iran accountable for actions that threaten the security of a U.S. ally and set a troubling precedent for cyberspace.”

She added: “For weeks, the U.S. government has been on the ground working alongside private sector partners to support Albania’s efforts to mitigate, recover from, and investigate the July 15 cyberattack that destroyed government data and disrupted government services to the public.

“We have concluded that the Government of Iran conducted this reckless and irresponsible cyberattack and that it is responsible for the subsequent hack and leak operations.”

“Malicious cyber activity by a State that intentionally damages critical infrastructure or otherwise impairs its use and operation to provide services to the public can have cascading domestic, regional, and global effects; pose an elevated risk of harm to the population; and may lead to escalation and conflict.

“We will continue to support Albania’s remediation efforts over the longer-term, and we invite partners and Allies to join us in holding malicious cyber actors accountable and building a secure and resilient digital future,” she concluded.

ORIGINAL 12.26 pm (September 7) – On Wednesday, September 7, the government of Albania announced that it had expelled Iran’s ambassador after a “heavy cyberattack on the digital infrastructure of the Government of the Republic of Albania” back in July.

Albania’s Council of Ministers has decided to sever diplomatic relations with the Islamic Republic of Iran.

“On July 15, our country became the target of a heavy cyberattack on the digital infrastructure of the Government of the Republic of Albania in a bid to destroy it, paralyse public services and hack data and electronic communications from the government systems,” the government said on Wednesday, September 7.

“The said attack failed its purpose. Damages may be considered minimal compared to the goals of the aggressor. All systems came back fully operational and there was no irreversible wiping of data.”

It added: “For weeks now, while work has been ongoing 24/7 to restore all damages, thorough investigations have been conducted to identify the aggressor. In cooperation with specialized partner agencies against cyber terrorism, who brought their teams to Tirana, it was confirmed that, first, without a shadow of doubt, the July 15 attack on Albania was not an individual operation or a concerted action by independent criminal groups, but a State-sponsored aggression.

“The in-depth investigation provided us with indisputable evidence that the cyberattack against our country was orchestrated and sponsored by the Islamic Republic of Iran through the engagement of four groups that enacted the aggression – one of them being a notorious international cyber-terrorist group, which has been a perpetrator or co-perpetrator of earlier cyberattacks targeting Israel, Saudi Arabia, UAE, Jordan, Kuwait and Cyprus.”

“We have informed accordingly our strategic allies, the NATO Member States and other friendly countries, with whom we have shared the irrefutable evidence resulting from the investigation that corroborate the source of the aggression against our country,” it said.

It added: “This extreme response, one that is unwanted but totally forced on us, is fully proportionate to the gravity and risk of the cyberattack that threatened to paralyse public services, erase digital systems and hack into State records, steal Government intranet electronic communication and stir chaos and insecurity in the country.

“Failure of this massive attack on our country thanks to the resilience of the systems we have built and the assistance of specialised groups who fought on our side is not the end of the cyber threat, but the clear proof that, thanks to its digital development, Albania is part of the large map of the battle for cyber security.

“The good news, however, is that we know what to do and how to do it to prevent anyone from harming us, just like we know that we will do the right things in the right way, also because we have the right partners on our side,” it concluded.

One person wrote: “Just as Chelsea did to Tuchel.”

Just as Chelsea did to Tuchel https://t.co/0enr7WsyWH

Another person wrote: “The Albanian and Kosovan cyber companies got literally SLAUGHTERED, everything that was on their nations sys (emails, IDs, secret docs) got hacked by yet unknown proxies. That’s what happens when you give out projects to locals and kickbacks. @XSvecla is making the same mistake.”

The Albanian and Kosovan cyber companies got literally SLAUGHTERED, everything that was on their nations sys (emails, IDs, secret docs) got hacked by yet unknown proxies

“Leave the issue to Dua Lipa she’s gonna get it settled,” said another Twitter user.

Leave the issue to Dua Lipa she's gonna get it settled.

While another person said: “Albanian man forgets his computer password and calls it a cyberattack.”

Albanian man forgets his computer password and calls it a cyberattack https://t.co/Huu0Xr7Gfb