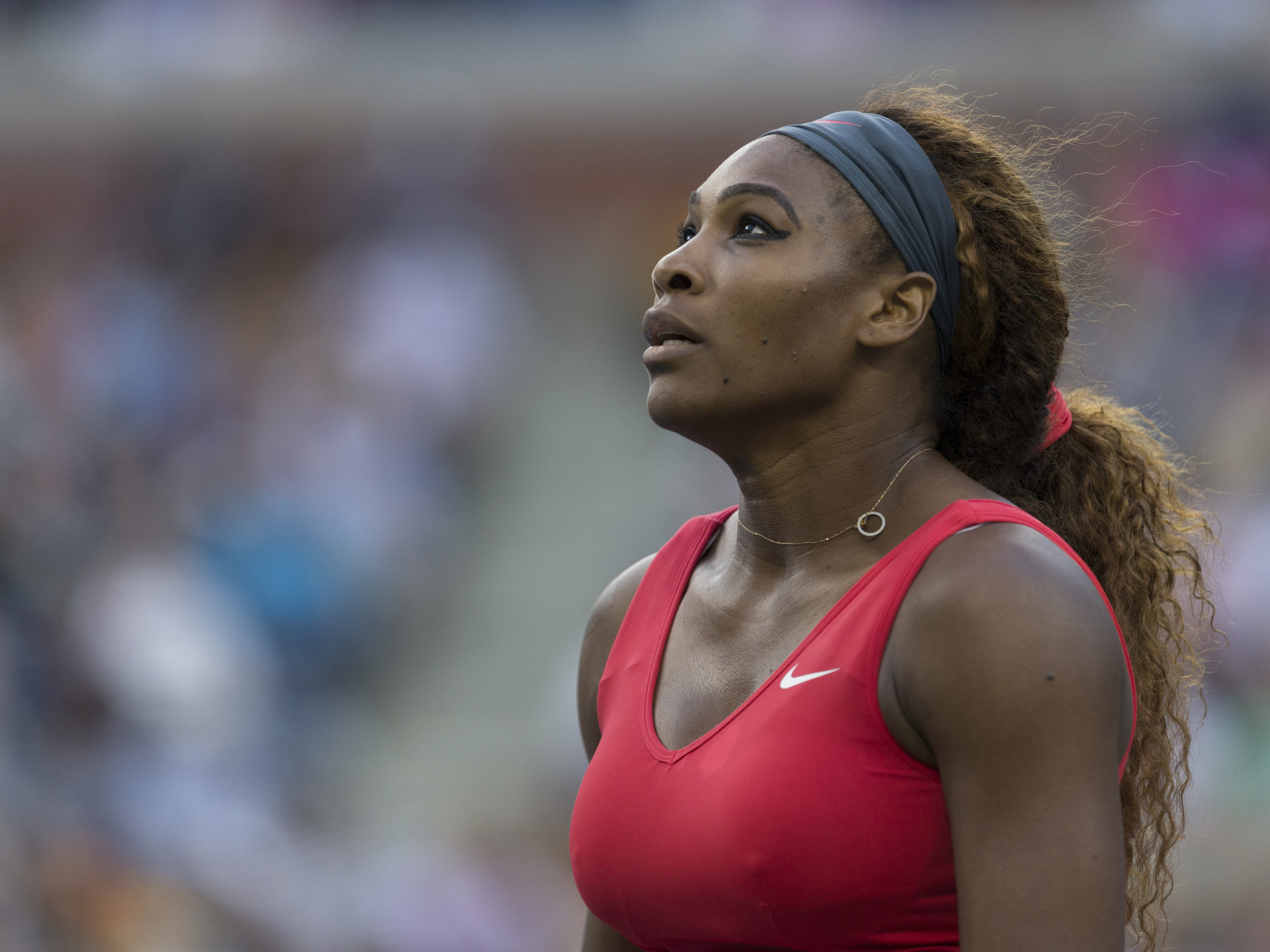 IN some sporting events the advantage of playing at home cannot be exaggerated. England, unlike all the other World Cup winners, have never reached a final on foreign soil.

Playing in England in 1966, they won the competition. In tennis, Margaret Court won the Australian title 11 times on her native territory and 13 ‘away from home’. As nobody has equalled her total of 24 Grand Slam titles, she is regarded as the GOAT (Greatest Of All Time).

If Serena Williams had won the US Open this year, it would have been an amazing achievement. But, as things stand, could she be regarded as the GOAT? Absolutely not! Second best? Possibly. Trying to determine the greatest player is an inconclusive, subjective pursuit. Court would have lost to Serena Williams if they had met five years ago but, with wooden rackets in 1970, she would have won. And the extent to which a player dominated the rest of the field depends on the quality of the contemporary opposition. So, the real issue is who was the greatest achiever ­ the most successful player? And even this can be affected by absences caused by health and injury issues.

Nevertheless, in women’s tennis there is only one answer. Excluding home victories, Court won 13 slams, Williams 17 and Steffi Graf 22. Court participated in 47 majors to win 24 titles (incredible). It took Serena Williams 80 attempts to win 23 and Graf just 54 to win 22.

In 1970, Court won the calendar Grand Slam, emulating Maureen Connolly. Graf achieved this in 1988 together with Olympic Gold. She has also won each major at least four times. She retired at the age of 30 with her 22 slams. At that age, Court had won 21 and Williams 14.

The statistics speak for themselves, but Steffi Graf is not an attention­seeker. She is not American, black (or lesbian). She never had behind her the supportive publicity machine that favours some of today’s champions. Indeed, what publicity she did attract revolved round her father’s tax evasion schemes. Consequently, all the focus has been on the 23 majors achieved by Williams.

As a player Graf had an awesome forehand, finesse at the net and speed around the court. Her game was not based on raw power and intimidation by screams. It is futile to try to equate men’s and women’s tennis, as proved by Bobby Riggs who, aged 55, beat Court (aged 31 and still ranked world number one).

Both Court and Williams are among the most successful players ­ but not GOATS.