Google Play Store to ban VPNs from Interfering with Adverts 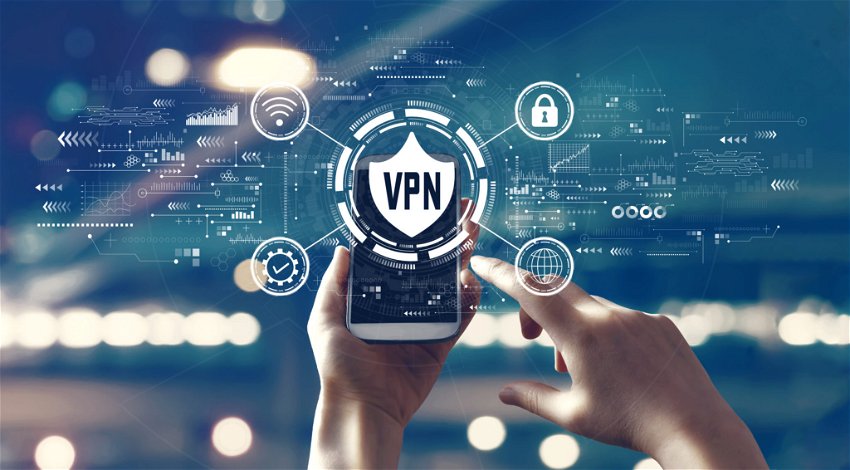 Google has announced another major rule change to come into effect from November 1st this year, this time in respect to it’s Android Google Play Store. The new rules will prohibit any VPN applications offered on the Play store from interfering with, or blocking, all forms of advertisement. Privacy campaigners argue that this change will cause huge problems for applications that are designed to protect peoples’ privacy, whilst others insist that it should be up to them whether they are forced to view advertising on their digital devices.

What is a VPN?

Virtual Private Networks (VPNs) are software applications with the primary purpose of shielding their users’ current identity and location from anybody who may be watching their connection – whether legally, or illegally. The programs are regularly used by journalists when working in areas controlled by authoritarian governments such as those in China, Russia, or Iran, but some governments and law enforcement officials have complained that the software can make it difficult to track those who are engaging in illegal activities.

VPNs have always been permitted on the Google play store, however, as of November 1st only those which the Android operating systems VPNService base class will be permitted to open a secure device-level tunnel to a remote service. In rather less technical language, the change will effectively force all VPN software to run via a pre-determined method created by Google which will prevent them from manipulating adverts.

Google has stated that the intention is to prevent VPNs from interfering with monetization, a critical component of the free-to-download, pay-to-use model employed by a large number of mobile applications and websites as well as the affiliate advertising model employed by several industries including personal finance, the best slot sites and the wider gaming industry. An obvious example of this is Google’s own YouTube video sharing website, which uses ad-revenue to compensate creators for the videos that they upload to the site.

There has been a huge uptick in the number of people installing software such as ad blockers and sponsorship by-passers over the last two years. It seems that people have begun to tire of the endless adverts that are forced upon them every hour whilst using their devices. Going back to YouTube again for a moment, that platform in particular has seen a huge rise in the number of sponsored creators of late, forcing viewers to wade through several minutes of advertising and sponsor segments with every short video that they watch. In such an environment, it is easy to see why users may wish to bypass some of this non-content

Blokada, the creator of a Swedish ad-blocking VPN app, has already gone on the record to say that the new rule will hinder their software from providing a fully private user experience. Reda Labdaoui, marketing and sales manager at the firm, said “Google claims to be cracking down on apps that are using the VPN service to track user data or rerouting user traffic to earn money through ads. However, these policy changes also apply to apps that use the service to filter traffic locally on the device.”.

It is not just VPN applications that are going to be affected by the change – the DuckDuckGo Privacy Browser for Android also uses a local tunnel – effectively a built-in VPN – as a means to provide its App Tracking Protection function, which prevents other apps installed on the device from tracking users between other apps and websites.

The new policy is not unique, however; a similar rule has been in place on Apple’s iOS platform for some time, and developers seem to have adapted to the new situation without too much trouble on that operating system.