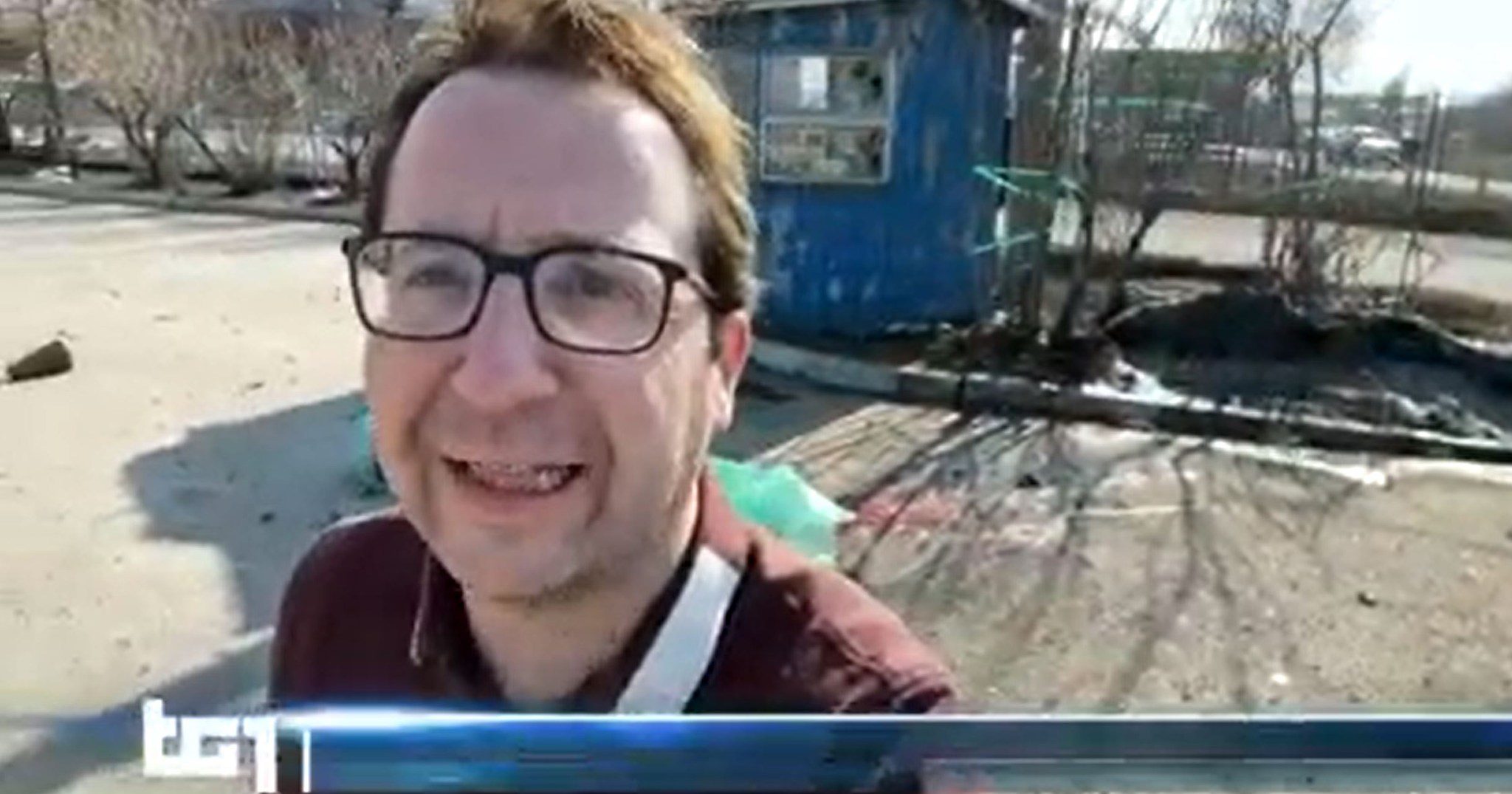 Social media is currently being flooded by posts urging for the search of missing Italian journalist Mattia Sorbi, believed to be in Ukraine’s Kherson region, as reported on Thursday, September 8.

“What happened with war reporter Mattia Sorbi? The Italian has been gone since August 31. In the morning, the freelancer from Milan wrote to us that he wants to travel to Oleksandrivka in the Kherson district.”

“The village is located about 50 km from Mykolayiv, in the red zone. The place is considered heavily contested.”

“When we arrived in Mykolaiv around 5 p.m. on August 31, Mattia Sorbi was no longer available. We phoned him the day before because we wanted to know how he assessed the situation on the southern front before we continued our journey from Zaporizhzhia to Mykolaiv.”

“The war reporter’s phone is still working, but no one answers or reads the news. All inquiries about the Italian at the local military administration came to nothing.”

“We were able to drive up to 12 km to Oleksandrivka. None of the villagers we spoke to saw Sorbi. Contacts from Oleksandrivka were not very optimistic.”

“Mattia Sorbi works as a war correspondent for the RAI television station, among others. We know him from Kharkiv, where the reporter reported on the course of the war as a one-man team.”

“Freelancers like Sorbi deliver pictures and reports from the Ukraine and take high risks. Maybe someone can give hints: Is Mattia Sorbi alive? Is he wounded, in captivity?”

The news of the missing Italian journalist Mattia Sorbi was also spread on Twitter:

If you have information on the whereabouts of MATTIA SORBI, please send the information to "FLASH" viber://pa?chatURI=flash_molniya

If you know anything about the fate of the reporter Mattia Sorbi – please let us know🙏https://t.co/f00FmmkJhb

In similar news, Russian YouTuber and blogger, “kamikadzedead”, also known as Kamikaze D, real name Dmitry Sergeevich Ivanov has seen a criminal case launched against him for fake news on the Russian Army, as reported on Thursday, September 8.