Now that the Queen has passed will Prince Charles mend family ties? 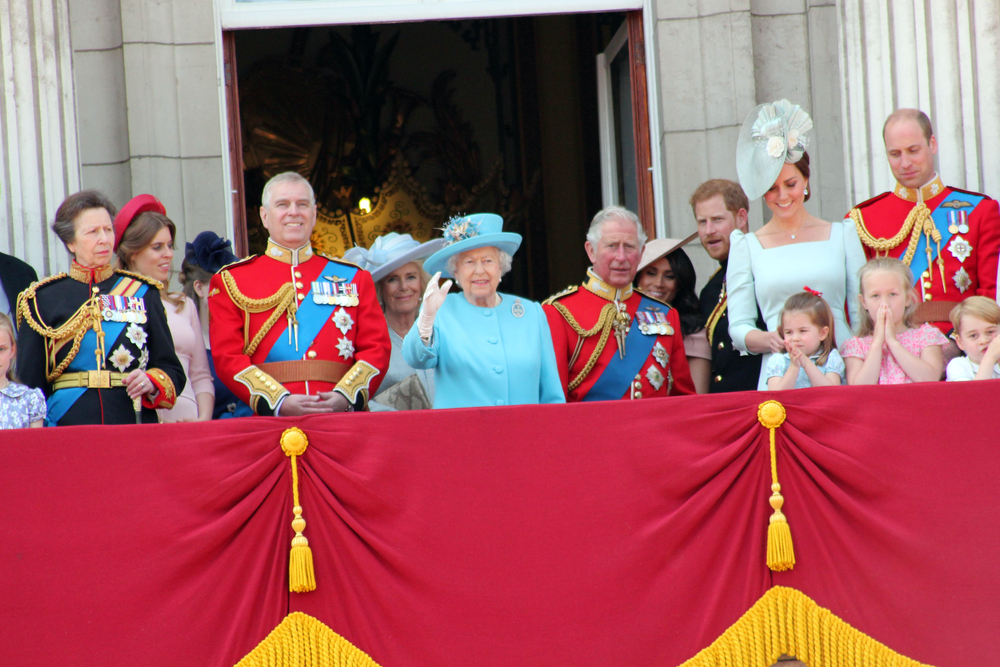 The passing of Queen Elizabeth II should be the catalyst that brings the Royal family back together, but will the family pull together?

The past few years have seen the Royal family torn apart over Prince Harry’s decision to marry Meghan Markle and to step down from royal duties.

That marriage, whilst for all intents and purposes has made him a happy man, Prince Harry has found himself at odds with his family and the royal household. That has led to Prince Harry being relieved of all his duties as a Royal and to public accusations, recriminations and embarrassing moments of his being snubbed on Royal occasions.

For many followers of the Royals and lovers of Prince Harry, these have been anxious moments that have resulted in people taking sides and even his public booing.

Most outsiders have found the whole situation somewhat unsavoury, partly because of strict protocol, but also because of the Queen’s strict adherence to and belief in the role of the monarch. But as a grandmother who also had to deal with the death of her grandchildren’s mother, many believed that she could keep the family together and it will be with great sadness that she has not been able to see relationships mended.

But perhaps, and for those who have ever suffered a death in the family will know, such events can bring families back together. The passing of a loved one should see family members putting aside their differences and coming together in their grief to mourn the passing of their loved one.

This certainly happened when Princess Diana died and the hope is that it will happen again. Certainly, the nation and the world will want to see the family overcome their differences.

Perhaps, her passing will also be a turning point in the running of the monarchy. Queen Elizabeth II has always believed it was her duty to fulfil the role as it was intended, however, Prince William is in particular known to favour a more open and modern monarchy, one that might be able to accept Prince Harry back into the fold.

But for now, we wait, the nation and the world’s thoughts are with the family at this difficult time.