Gibraltar issues statement on the death of Her Majesty The Queen 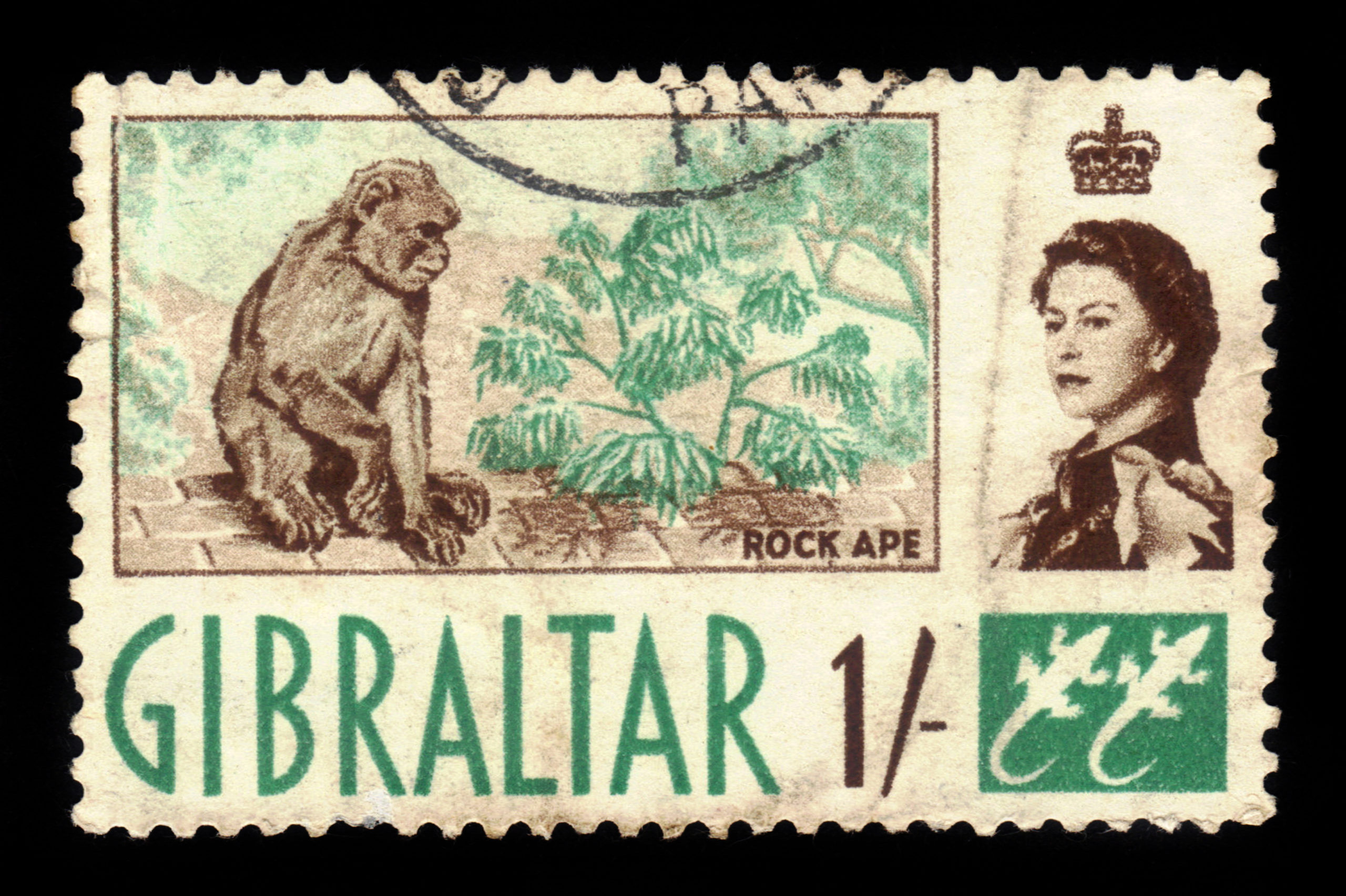 Gibraltar issues statement on the death of Her Majesty The Queen Credit: irisphoto1/Shutterstock.com

Following the death of Queen Elizabeth II on Thursday, September 8, the Government of Gibraltar issued an official statement.

The Chief Minster of Gibraltar, Fabian Picardo spoke on the death of Her Majesty The Queen, stating:

“It is with great sadness that the People of Gibraltar and His Majesty’s Government of Gibraltar has received the news from Buckingham Palace of the death at Balmoral in Scotland of Her Majesty The Queen, Elizabeth The Second.

“The People of Gibraltar will mourn Her Majesty as a monarch who has reigned wisely and with incomparable dedication throughout the period of our post-war emergence as a part of the British family of nations.

“The People of Gibraltar and the Government proclaim their loyalty to the Crown of the United Kingdom of Great Britain and Northern Ireland and to His Majesty The King.

“I have written to His Majesty the King to offer the deepest condolences of the Government and the People of Gibraltar to all the members of our Royal Family at this sad time.

“May Her Majesty Queen Elizabeth II rest in eternal peace and may the reign of His Majesty The King be long, peaceful and prosperous. Long live the King”

In addition the government announced that the following arrangements should also be noted:

“Today, as soon as the announcement of Her Majesty’s death had been made at Buckingham Palace, Gibraltar lowered the flags of official buildings.”

“Together with the United Kingdom and the rest of the Overseas Territories, Gibraltar has entered a period of national mourning.”

“The traditional National Day events will therefore be cancelled. A further announcement will follow.”

“Flags will remain at half-mast until the day of the State Funeral and will be raised only temporarily for the Proclamation of the Accession of the new Sovereign.”

“Gibraltar will mark its respects to Her Majesty in a gun salute of 96 rounds, fired by the Royal Gibraltar Regiment from His Majesty’s Naval Base.”

The Royal Family website has since launched an online condolence book following death of The Queen.