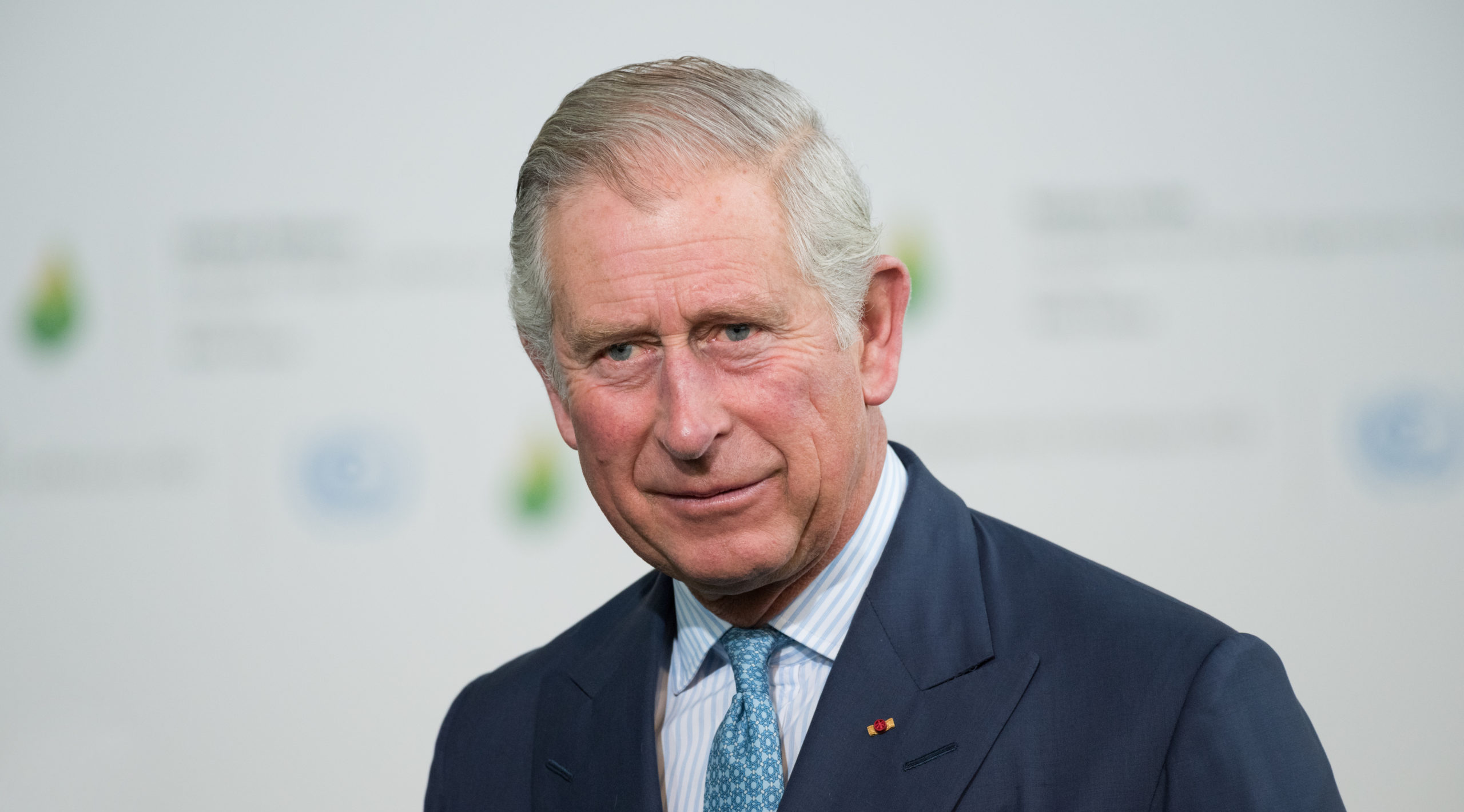 King Charles III addressed the nation for the first time in his role as the country’s new head of state.

A memorial service took place in St Paul’s Cathedral at the same time as the King was making his speech. It was attended by the prime Minister, Liz Truss, senior ministers, and 2,000 members of the British public.

St Paul’s Cathedral is holding a Service Of Remembrance to Her late Majesty Queen Elizabeth II.

This is a service for the people – 2,000 members of the public queued to get access to the event. pic.twitter.com/PcRLB4DL79

In what was always going to be an emotional speech, the King began by paying tribute to his late mother. Wearing a black suit and tie, and sitting beside a photograph of the late Queen, he described his ‘feelings of sorrow for my beloved mother’.

‘As every member of my family can testify, she combined these qualities with warmth, humour, and an unerring ability to always see the best in people’, the King observed.

The King continued: ‘As the Queen herself did with such unswerving devotion, I too now solemnly pledge myself, throughout the remaining time God grants me, to uphold the constitutional principles at the heart of our nation’.

King Charles described the late monarch as an ‘inspiration and example to me and all my family’. The new head of state spoke about how his mother ‘made sacrifices for duty’. He recalled how the Queen inspired ‘affection, admiration and respect’, traits that ‘became the hallmark of her reign’.

He also paid tribute to his ‘darling wife Camilla’, while confirming that she has become his Queen Consort. ‘I know she will bring to the demands of her new role the steadfast devotion to duty which I have come to rely on so much’.

Prince William will become heir to the throne as the new Prince of Wales: ‘With Catherine beside him, our new Prince and Princess of Wales will, I know, continue to inspire and lead our national conversations, helping to bring the marginal to the centre ground where vital help can be given’, the King professed.

The Duke and Duchess of Sussex also got a mention. Despite the recent tribulations, the King said that he wished to: “express my love for Harry and Meghan as they continue to build their lives overseas”.

An emotional tribute to his mother brought the King’s speech to an end. In an emotional tone, he continued: “To my darling Mama, as you begin your last great journey to join my dear late Papa, I want simply to say this: thank you. Thank you for your love and devotion to our family and to the family of nations you have served so diligently all these years. May ‘flights of angels sing thee to thy rest”.

Watch the full speech, courtesy of Royal Central on Twitter:

The King’s Address to the Nation and the Commonwealth can be watched in full pic.twitter.com/VmzrO0Cf9q