LIVE: MPs pay tribute to Her late Majesty Queen Elizabeth II in the House of Commons 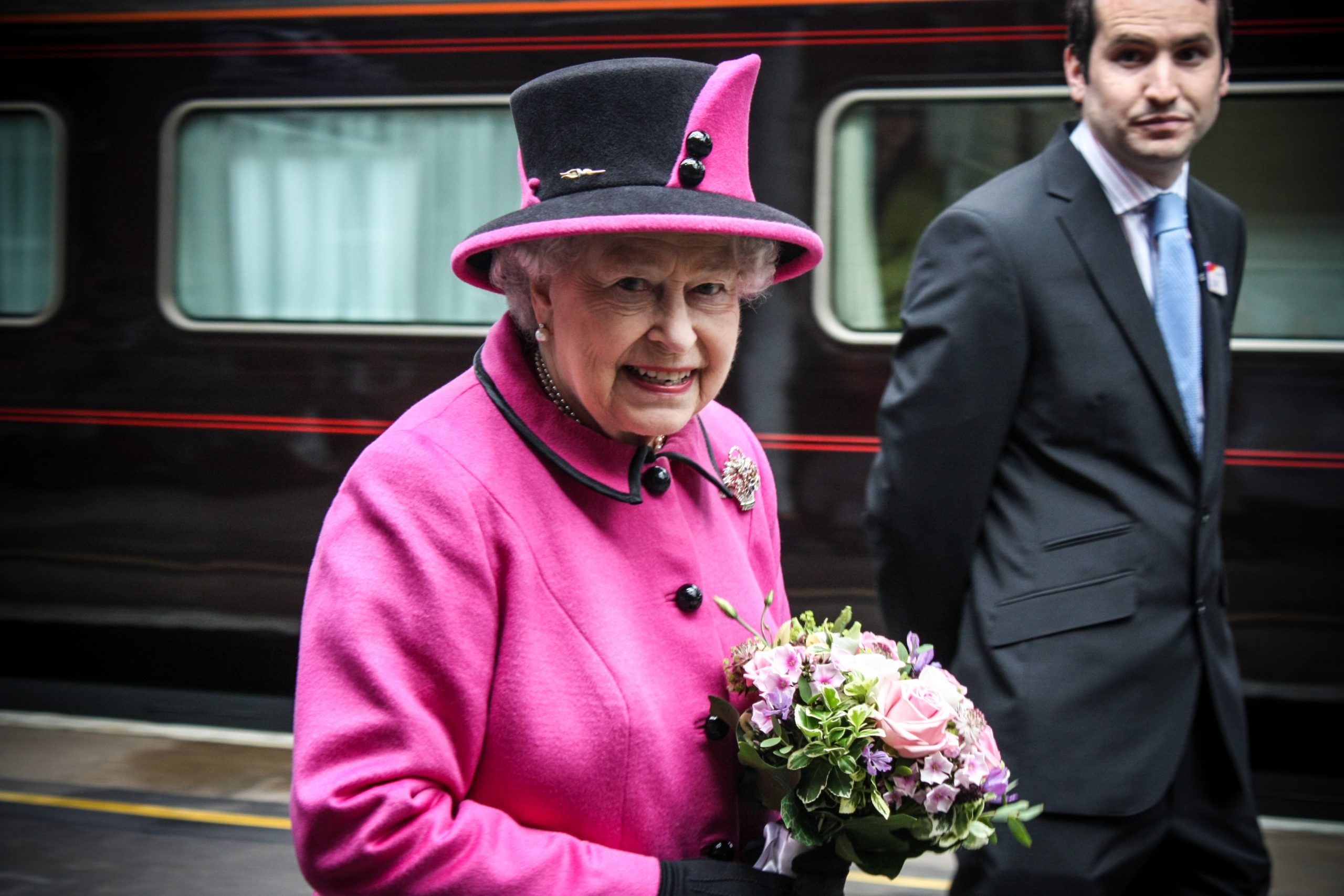 ON Friday, September 9, in the House of Commons Chamber,  MPs will pay tribute to Her late Majesty Queen Elizabeth II following the announcement of her death on 8 September 2022.

Following her death on Thursday, September 8, MPs are due to pay tribute to Her late Majesty Queen Elizabeth II in the House of Commons, with a live stream – which you can follow here.

2.20 pm – Former prime minister Theresa May spoke about how the Queen was “the most impressive” person she has met in her time as PM.

She said that she loved spending time with the Queen and joked that it was ‘the only meeting she had that was not leaked to the media’.

“May she rest in peace and rise in glory,” she said.

He said he was still in shock today because “we are coming to understand in her death the full magnitude of what she did for us all.

“And think of what we asked that 25-year-old woman all those years ago to be – the person so globally trusted that her image should be on every unit of our currency, every postage stamp, the person in whose name all justice is dispensed in this country, every law passed, to every minister of the Crown swears allegiance.

“And for whom every member of our armed services is pledged if necessary to lay down their lives.”

He revealed that she was “as radiant and as knowledgeable and as fascinated by politics as ever” following his dismissal.

1.26 pm – The leader of His Majesty’s opposition, Sir Keir Starmer, said “our country, our people, this house, are united in mourning”.

He said that this is a “deep and private loss for the Royal Family”.

He added: “Yet it’s one we all share because Queen Elizabeth created a special personal relationship with us all.

“That relationship was built on the attributes that defined her reign, her total commitment to service and duty, her deep devotion to the country, the Commonwealth and the people she loved.

“In return for that, we loved her.”

1.20 pm – Liz Truss, the UK’s Prime Minister, who spoke on Thursday, September 8 about the nation’s shock at the loss of their queen, followed The Speaker, Sir Lindsay Hoyle in paying tribute.

She said that Her Majesty was “one of the greatest leaders the world has ever known”, and the “rock on which modern Britain was built on”.

“We remember the pledge she gave on her 21st birthday to dedicate her life to service,” Truss said.

“The whole house will agree – never has a promise been so completely fulfilled.”

She added: “She reinvented monarchy for the modern age, and she was a champion of freedom and democracy.”

The PM ended by stating: “God save the King”.