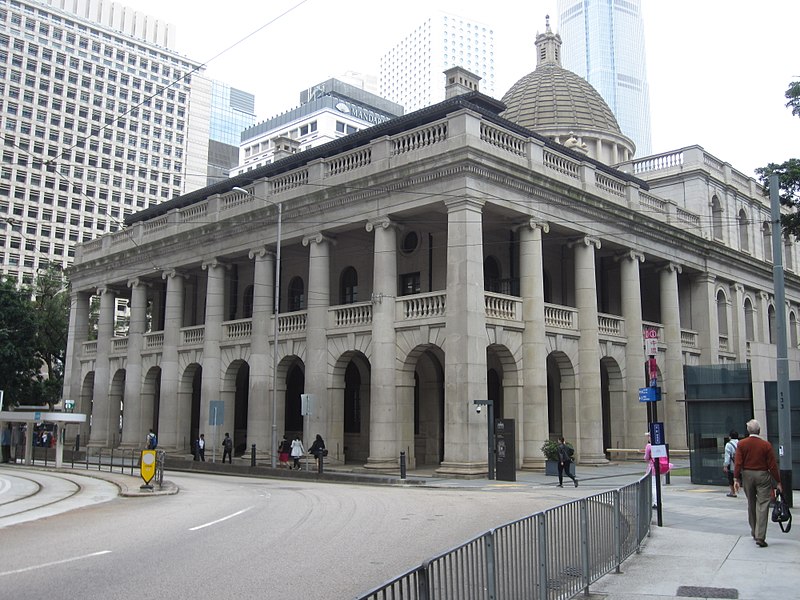 Five speech therapists jailed for conspiracy have been accused by authorities in Hong Kong of trying to brainwash children through the use of cartoons.

Jailed on Saturday, September 10 for 19 months, the five were accused of publishing seditious children’s books that featured cartoons of sheep and wolves that prosecutors had deemed anti-government.

A colonial-era sedition law was used to jail the five who had pleaded not guilty to the charges.

The books that feature sheep fighting wolves were said by authorities an attempt by the five to brainwash children into accepting their views and values.

In his judgement District Court, Judge Kwok Wai Kin said the defendants had to be punished “not because of the publication or the words but because of their harm or the risk of harm to the minds of children”, saying the works sowed seeds of “instability”.

He added: “What the defendants have done to the children aged 4 and above was in fact a brain-washing exercise with a view to guiding the very young children to accept their views and values,”

Amongst the issues prosecutors have with the books, is the example of wolves wanting to occupy and eat the sheep, who in turn fight back.

This is the first case of seditious publications tried in Hong Kong, with the jailed five most likely to be released shortly having spent more than a year in jail awaiting trial.

Judge Kwok said in his verdict that “children will be led into the belief that the PRC Government is coming to Hong Kong with the wicked intention of taking away their home and ruining their happy life with no right to do so at all,” referring to the People’s Republic of China.

The defendants were members of the General Union of Hong Kong Speech Therapists, which Judge Kwok said: “was clearly set up for political purposes”.

He added: “The political situation appears to be calm on the surface but very volatile underneath.”

The judge in jailing the five speech therapists jailed for conspiracy to “brainwash” children with cartoons said “freedom of speech” did not mean “total freedom.”