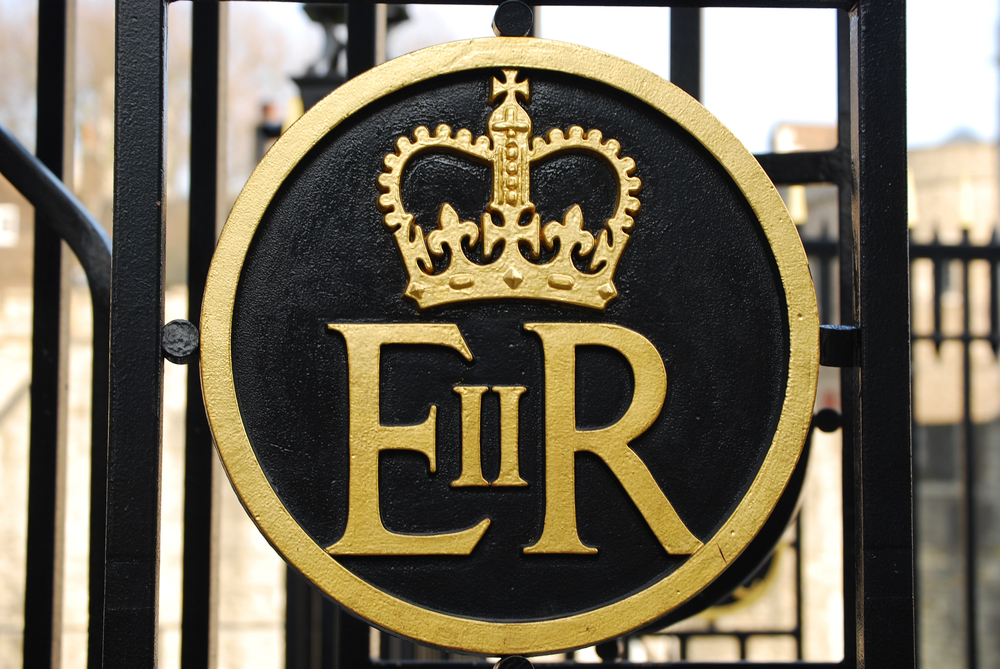 13:48 (September 10) – Now that Charles has been formally declared King of England further changes will take place, starting with the destruction of the royal seal used under Queen Elizabeth.

Destruction of the royal seal used to sign government legislation and other key documents is to stop anyone from using it fraudulently.

The second big change is that all the assets vested in the monarch will transfer from the Queen to King Charles III. Amongst that ownership are all the UK’s deer, its swan population and the coast of the United Kingdom. That includes the seabed around the UK, with the royal household receiving royalties from its use.

The latter was agreed by then Prime Minister Tony Blair, effectively giving the Crown estate an income from all the wind farms that are dotted along the UK’s coastline. The title to those properties is currently being sold off by the estate.

23:39 (September 8) – There are five things that you will see change as Charles becomes King of Britain.

With Queen Elizabeth II having passed away on Thursday, September 8 officials will set about the task of making all the changes that are necessary to reflect King Charles III as the head of state.

Some experts suggest that the cost could exceed £6 billion (€6.3 billion), a cost that the country can ill afford but which might offer a silver lining. Pumping that kind of money into the economy could help to hold off a recession, but perhaps more importantly and to be quite cold for a moment, the Queen’s death will provide a much-needed boost for the country’s international tourism sector.

So what will change?

The first and possibly most significant change is that of the Royal Cypher, to the man in the street the ER that you see everywhere from government buildings to post boxes. That is likely to change from ER to CR.

It is most likely this change will never be completed given the enormity and the cost of doing so.

Postboxes all carry the Royal Cypher and so will need changing in time, as well as stamps most of which contain the face of the Queen.

There are an estimated 100,000 post boxes in Britain, so it is unlikely these will be updated other than when they are replaced.

Stamps are easier to change and it’s likely that new editions will contain the face of King Charles III, however, it is also likely that the Queen will remain on many of the stamps or that new ones will be issued in her honour.

Bank notes will change over time to reflect the face of the new King, but some experts believe that this will only take place from the end of the year. That means notes issued for the remainder of the year will most probably contain the face of the now deceased Queen.

Coins are a different kettle of fish, lasting for many more years than notes. These won’t be replaced until there is a need to issue new ones, with many coins being lost to the system over time.

The other change that people will see is that there is apparently a tradition of having the new monarch facing the opposite way to those of the outgoing head of state. Current notes show Queen Elizabeth with her head turned to the right. That means when King Charles III is added to the new notes his head will be turned to the left.

British passports currently contain the wording: “Her Britannic Majesty’s Secretary of State requests and requires in the name of Her Majesty all those whom it may concern to allow the bearer to pass freely without let or hindrance and to afford the bearer such assistance and protection as may be necessary.”

That will change to reflect the King’s gender, but there are no plans to replace existing passports only those that are issued in the future.

One of the easiest and perhaps notable changes will be the national anthem, which will now read as “God save the King.”

The change is minor with the words Queen and her being replaced with King and him. But just in case you don’t remember them, here they are:

The five changes that you will see following the death of the Queen will become evident in the weeks and months ahead, but unlike changes that companies may make to brands, they will not be wholesale and will take many years if not decades to complete.