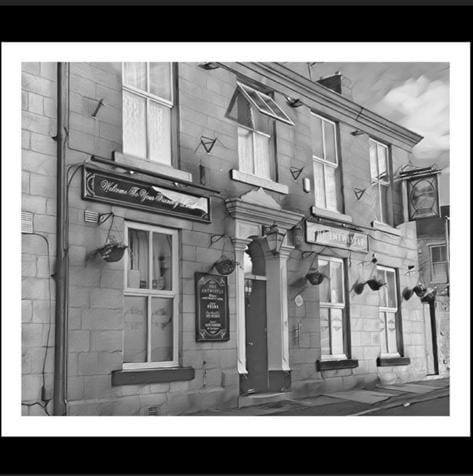 A pub sold pints at a 1952 coronation price, the year in which Elizabeth was crowned Queen.

The Entwistle Hotel, in Darwen, Lancashire sold the pints on Friday, September 9 at 6p (€0.66 cents) in the first hours after it opened.

With the average price in the UK having risen above £4 (€4.60) the pub wrote on its Facebook page: “In honour of her majesty Queen Elizabeth who sadly passed this afternoon from 10 am in the morning and for the 1st hour all pints will be 6p which was the price of a pint in 1952 when the Queen ascended to the throne.”

Comments online were generally positive with some saying they hoped people would not be greedy and take advantage of the pub, whilst others called for the pub to sell the pints in pre-decimal currency.

Like many other commodities in the UK, beer drinkers have seen prices rise more than 10 per cent since the war in Ukraine started.

Prices vary enormously depending on your location with Wetherspoons coming under fire for some of their pubs charging almost double the price at others, as much as £6.29 (€7.25).

The top price for beer is at the Craft Beer Co where you can spend £80 (€92.35) for a pint, with the pub’s General Manager Andrew Barton saying: “We have only ever sold one before to a group of six guys who absolutely loved it.

“They really loved the sourness they got from it, combined with the sweetness of the bourbon.”

Whether others will replicate the Pub which sold pints at a 1952 coronation price, remains to be seen. But with a bank holiday now declared the challenge is on for pubs to find creative ways to remember the Queen.