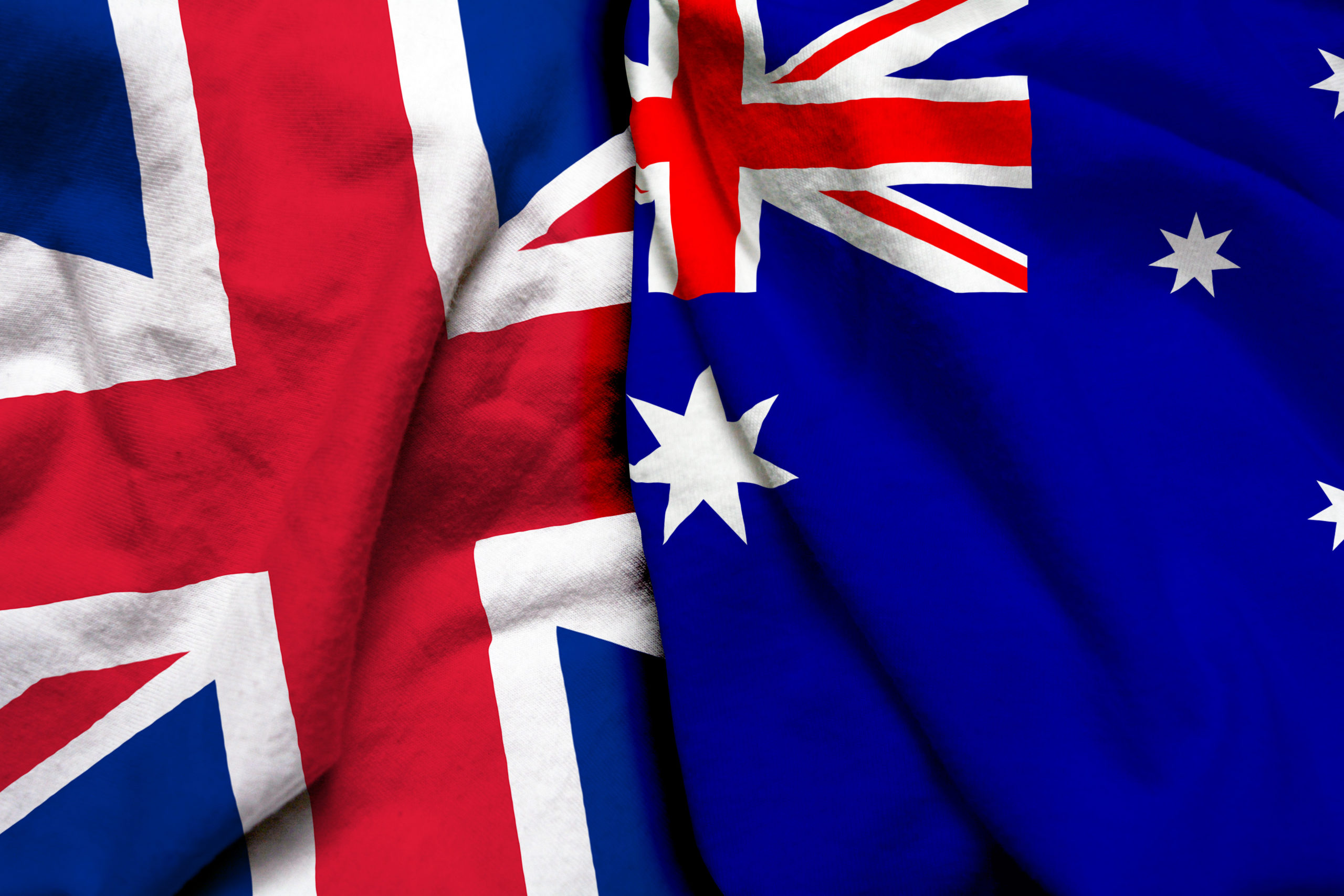 AUSTRALIA has formally installed King Charles III as the country’s head of state in a ceremony on Sunday, September 11.

Australia’s Prime Minister Anthony Albanese and Governor-General David Hurley announced the formal installation of King Charles III as the country’s head of state at the nation’s parliament in Canberra.

The proclamation was the first in Canberra since 1952 and also the first at the new Parliament House, where members of the Federal Executive Council joined with Opposition Leader Peter Dutton and members of his shadow cabinet.

“Queen Elizabeth’s own words, that grief is the price we pay for love, is I think a fitting statement on how so many Australians are feeling at this time,” Albanese said.

“Today, we mark formally the new head of state in King Charles III and in the proclamation, the first in my lifetime and the first in a majority of Australian’s lifetime, is an historic event.”

Hurley said that proclaiming a successor to Queen Elizabeth II was “a weighty responsibility”.

“Australia is an unfinished product. It is now entering a new era. Your loyalty to our King and your service to Australia through your work in the parliament will assist our country to build on the successes of the second Elizabethan age.”

Both Albanese and Hurley will now head to the UK where they will attend the Queen’s funeral.

Australia will hold a National Day of Mourning to observe Her Majesty, Queen Elizabeth II on Thursday, September 22.

Prime Minister Anthony Albanese wrote to Premiers and Chief Ministers asking that they declare this day a National Public Holiday to commemorate Her Majesty’s remarkable life and dedication to service.

Albanese said that a National Memorial Service will be held at 11.00 am in the Great Hall of Australian Parliament House in Canberra and will begin with one minute’s silence.

Speaking about the Queen, Prime Minister Albanese said: “Her Majesty, Queen Elizabeth the Second led a remarkable life, dedicated to service and duty.

“Queen Elizabeth II is the only reigning monarch most Australians have known and her faithful service will be remembered for centuries to come.

“Her Majesty was the only reigning monarch to ever to visit Australia and it was clear from her first trip that she had a special place in our hearts.

“I have asked Premiers and Chief Ministers that Thursday 22 September 2022 be declared a National Public Holiday in honour of the life and service of our late Queen.

“Over the coming weeks, Australia will continue to commemorate our late Queen.

“I encourage all Australians, wherever you may be, to take time to pause and reflect on Her Majesty’s extraordinary life of service.”

Queen Elizabeth II died at the age of 96 at Balmoral Castle in Scotland on Thursday, September 8. She was the longest ruling monarch in British history – 70 years and 7 months.

Due to the death of Elizabeth II, who was the formal head of 15 states, national mourning has been declared in the UK since September 9, which will last until the day of the funeral.

Buckingham Palace announced that the funeral of HM Queen Elizabeth II will take place on Monday, September 19, at Westminster Abbey, which will now be a public holiday.

A senior palace official said that from Wednesday, September 14, the late monarch’s body will lie in state in Westminster Abbey for ‘four clear days’. Her Majesty’s coffin is currently lying in the Ballroom in Balmoral Castle, where staff can pay their final respects to the Queen.