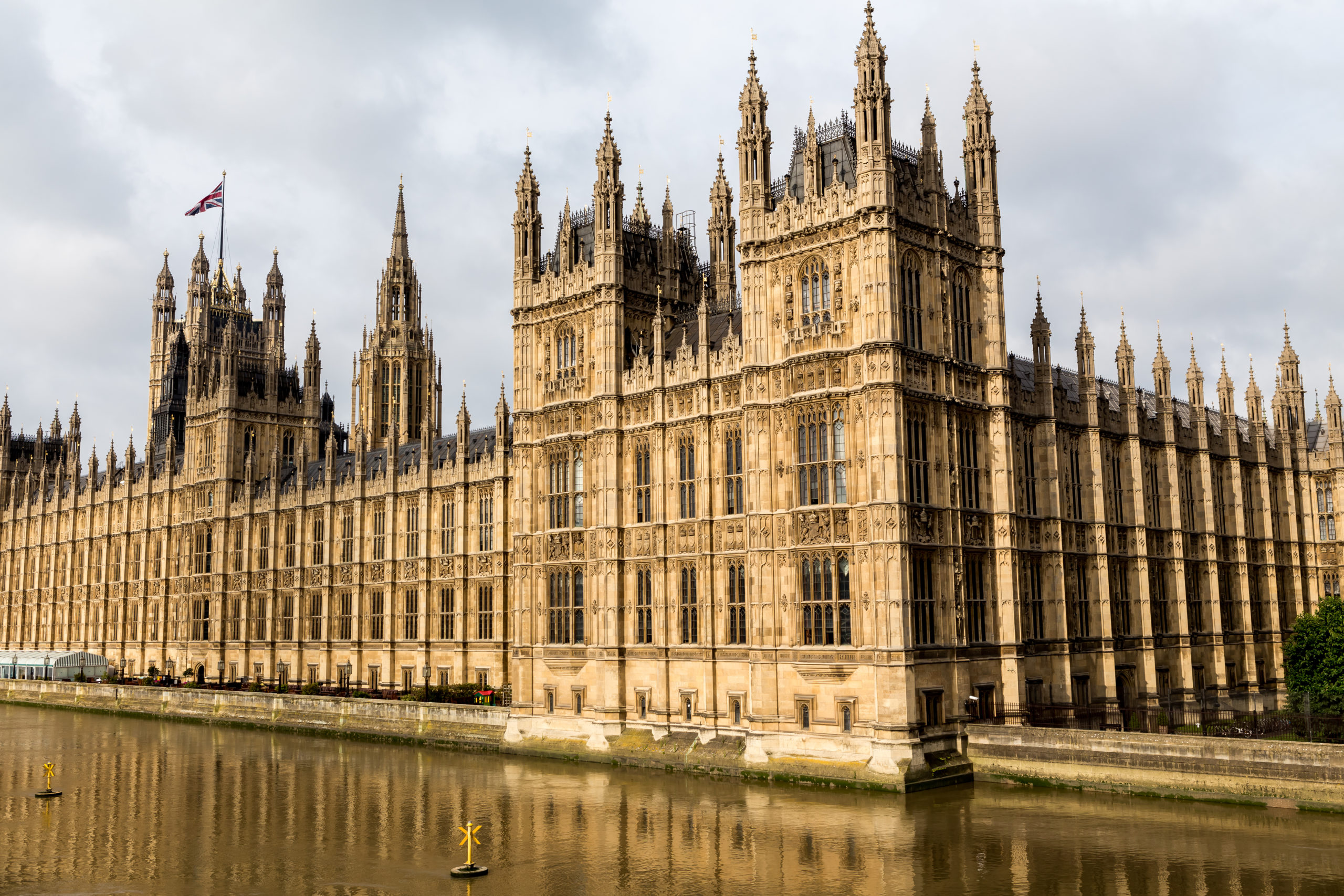 Petitions to the UK government have been suspended following the Queen's death. Image: Shutterstock/Maziarz

Following the death of Queen Elizabeth II last Thursday, parliament is due to be suspended, meaning that collective action such as access to petitions on the government website has been blocked.

People attempting to sign petitions are met with a message on the government website which reads: “Following the sad announcement of the passing of Her late Majesty The Queen, petitioning has been paused until further notice”.

The petitions which people can no longer access include a petition to “Make people on disability benefits eligible for the £650 one off payment” in order to help with the cost of living crisis. Ben Smoke on twitter (@bencsmoke) has described the ban as “ludicrous and outrageous”.

Many other petitions have also been blocked such as “include abortion rights in the Bill of Rights” and “Ensure Trans people are fully protected under any conversion therapy ban.”

Similarly, this ban comes after BBC news presenter Clive Myrie described the Energy Bills Price Crisis as “insignificant” given the “gravity of the situation” in relation to the news of the Queen’s death, despite predictions from UCL researches that more than 7,000 people will die this winter from fuel poverty.

Other twitter users such as @artbookreviews have responded to Ben Smoke, pointing out that “we can’t stop just having a government.”

Twitter user Rebecca Jules (@RebeccaJJules) has described the suspension of collective action in the form of petitioning as “beyond ridiculous”. She went on to write: “Wear black if you want. Fly the flags at half mast. None of that negatively affects anyone. But are we really going down the road of, “no, people on disability benefits will just have to live in fear a bit longer. It’s what she would have wanted.”