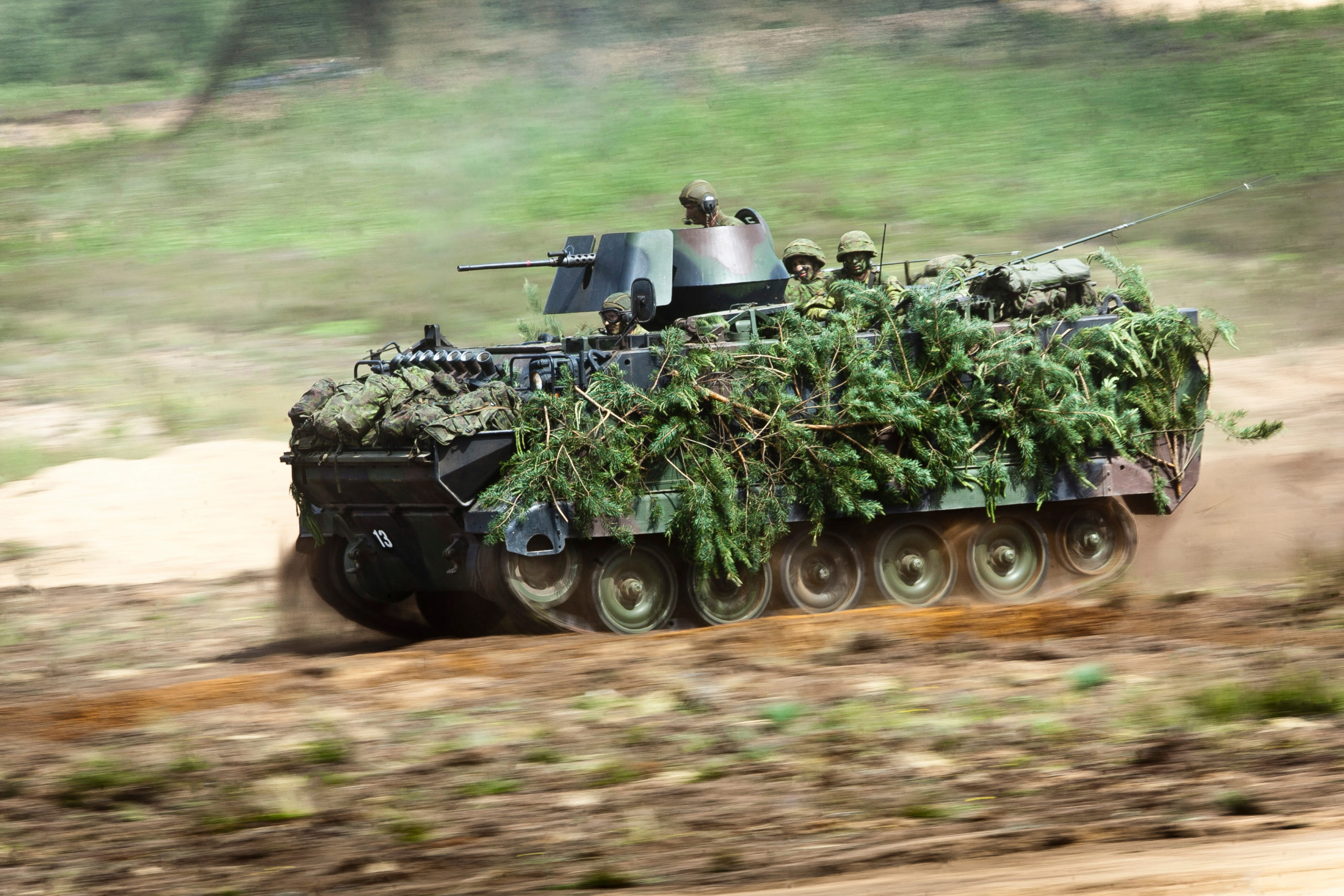 THE Russian Defence Ministry reported on Sunday, September 11 that they had seized a US armoured personnel carrier and also destroyed two Ukrainian tanks.

Russian Armed Forces claim to have shot down two Ukrainian tanks and seized one US-made M-113 armoured personnel carrier, which is to be “kept as a war trophy,” according to Russian state-owned media outlet, RIA.

According to the ministry, Russian T-90 tanks of the Southern Military District suppressed attacks from the Ukrainian tanks and “destroyed an attempt to break our defence,” while “repelling a counterattack by units of Ukrainian troops in the southern direction of a special military operation.”

The news outlet said that “as a result of the coordinated actions of the tank and motorised rifle crews, three heavy armoured vehicles – two Ukrainian tanks and one US M-113 armoured personnel carrier – were shot down during the battle.”

“The American armoured personnel carrier was evacuated from the front line by Russian tank crews as spoils of war,” RIA stated.

The news comes after Ukrainian forces are said to have liberated large swathes of territory at an unbelievable rate on Saturday, September 10.

Several cities were reported to already be back under Ukrainian control, with the national flag flying once more.

It was reported on September 10 that Ukrainian Armed Forces had reached the outskirts of the cities of Lysychansk and Severodonetsk.

There were also unconfirmed reports that Denis Pushilin had resigned as head of the so-called Donetsk People’s Republic (DPR) and fled the region.

A signed document that appeared online purports to be his resignation as leader of the pro-Russian territory.