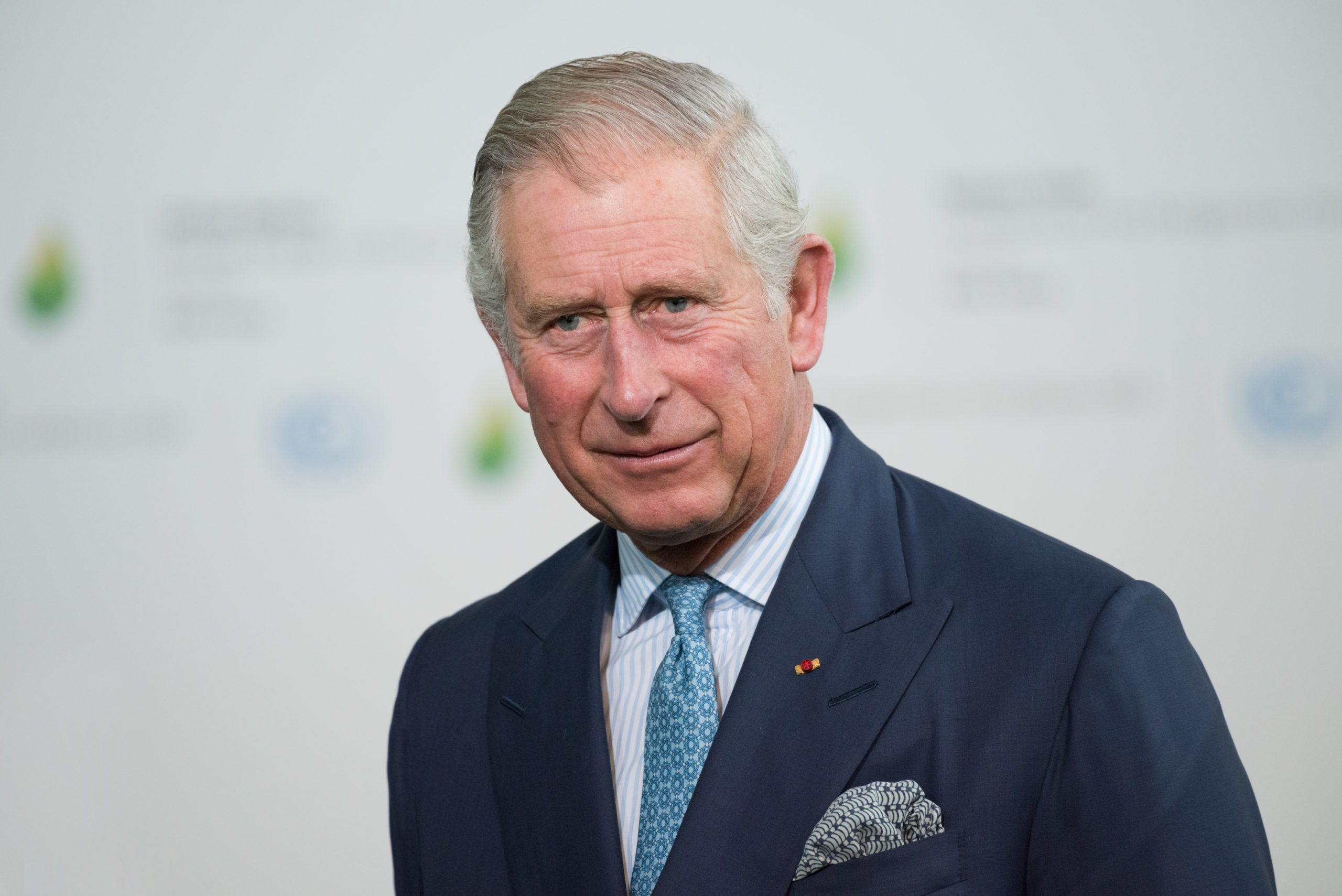 You might wonder why inheritance tax is not payable by King Charles III on the Duchy of Lancaster estate.

According to a report by Sky News on Monday, September 12 the King is able to avoid paying millions in inheritance tax due King Charles to a rule introduced in parliament in 1993 that sought to protect the royal family’s wealth.

Back in 1993 then Prime Minister Sir John Major said that unique circumstances surrounding the hereditary monarchy required unique arrangements. He suggested that there was a danger of the monarchy slowly disappearing with capital taxation eating away at the royal family’s wealth.

He told MPs in the House Commons: “I believe that is necessary to protect the independence of the monarchy, and I would not wish to detract from that independence in any way.

“The concerns that I would have were the arrangements to be any other would be the danger of the assets of the monarchy being salami-sliced away by capital taxation through generations, thus changing the nature of the institution in a way that few people in this country would welcome.”

That law has since been followed up with a 2013 Memorandum of Understanding on royal taxation, which says that it would be “clearly inappropriate” for inheritance tax to be paid on assets “which are held by the Queen as sovereign rather than as a private individual.”

Underlying that ruling is the view that the monarchy needs “sufficient private resources” to perform its role in national life. It is also based on the notion that the monarchy should have a degree of financial independence from the government.

Although no inheritance tax is payable and King Charles has confirmed he intends to abide by that agreement, he would continue to pay tax on revenue generated by the estate. The crown is not required to pay tax by law, but following outcries in the 90s, the Queen agreed to do so voluntarily.

As the ruling only applies to the passing of the crown, inheritance tax will be paid by Prince William on the inheritance of his father’s estate.

There are logical reasons why inheritance tax is not payable on Duchy of Lancaster estate, with the need to maintain the monarchy important for the economy as a whole.