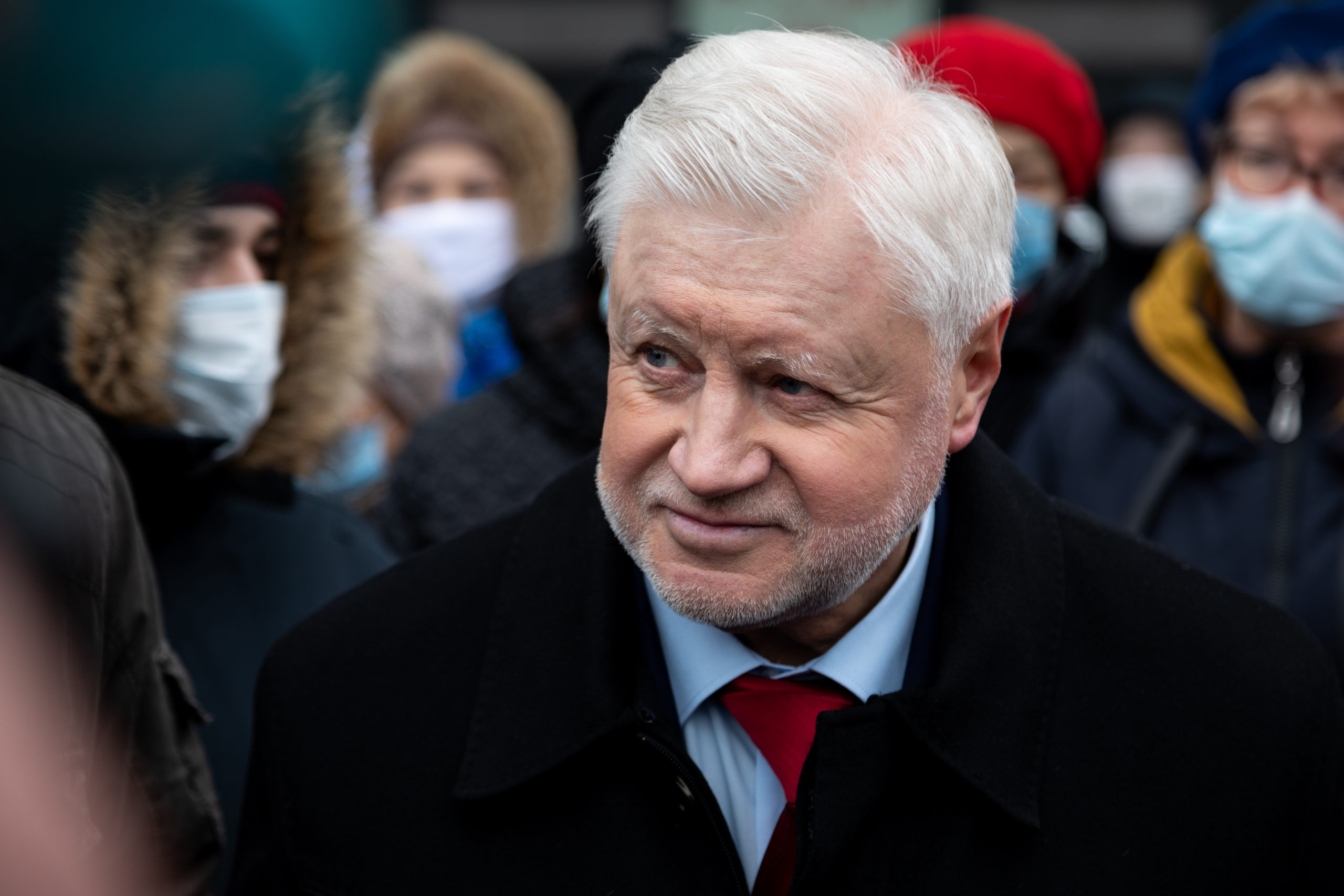 Public dissent in Russia is growing following recent successes by Ukrainian forces in the north of the country.

A debate on Russian channel NTV on Monday, September 12 saw former MP Boris Nadezhdin say: “We are at a point where we have to understand one thing: it is totally impossible to defeat Ukraine using those resources and those means or colonial war with which Russia tries to wage war.”

Continuing he said: “A strong army with the full support of the most powerful countries is opposing the Russian armed forces.”

That prompted the mediator to ask him whether he was suggesting a greater mobilisation of forces, to which he replied: “What I am suggesting is peace talks to stop the war and address political issues.”

A panellist who said that Russia was yet to start its offensive and that it will do so when necessary received a swift rebuke from analyst Viktor Olevich who asked: “What are we waiting for?

“You say that everything is going according to plan, but does anyone really believe that six months ago we were planning to leave Balaklia and be repelling a counteroffensive near Kharkiv?”

But it is not just in the media that reactions towards the offensive are negative with the leader of Chechnya and a close ally of Preside Putin criticising Russia’s armed forces. A frequent critic, he has said they have made mistakes that have cost them dearly.

Politically the tide is also turning with at least 85 district councillors from the cities of Moscow, Kolpino and St. Petersburg signing a statement demanding Putin’s departure.

Councillors in St Petersburg have even gone so far as to accuse Putin of treason.

Saturday’s 875th-anniversary celebrations saw the event being used to warn Putin, with Sergei Mironov, leader of the Just Russia party saying: “It cannot be that our boys are dying today and we pretend that nothing is happening.”

Social media is also full of denouncements with at least one (MIG) who has well over 400,000 supporters, saying that whilst they had supported the government in the past it was now time for change. They say the war is the “straw that broke the camel’s back.”

Although the government has yet to officially acknowledge the losses, several presenters on the public television channel Russia-1 have referred to the difficulty of the situation. Many have been guarded in their comments preferring to just refer to the difficulty their forces face, but one Olga Skabeeva has gone one step further saying: ”The Armed Forces of Ukraine have gone on the offensive. As a result of difficult battles, there is information that Russian units have left Balaklia. The information is worrying.”

The Washington-based Institute for the Study of War think tank estimates that Ukrainian forces have recaptured more territory in five days than Russia has captured in all its operations since April. They believe that the Ukrainian counteroffensive in Kharkov “is overwhelming Russian forces and collapsing the northern Russian axis” of Donbas.

With public dissent in Russia growing and punishable by prison sentences, the strength of feeling must be sufficiently strong for people to risk their freedom by speaking out. But it is good news, for government seldom falls without the people of their country turning against them.