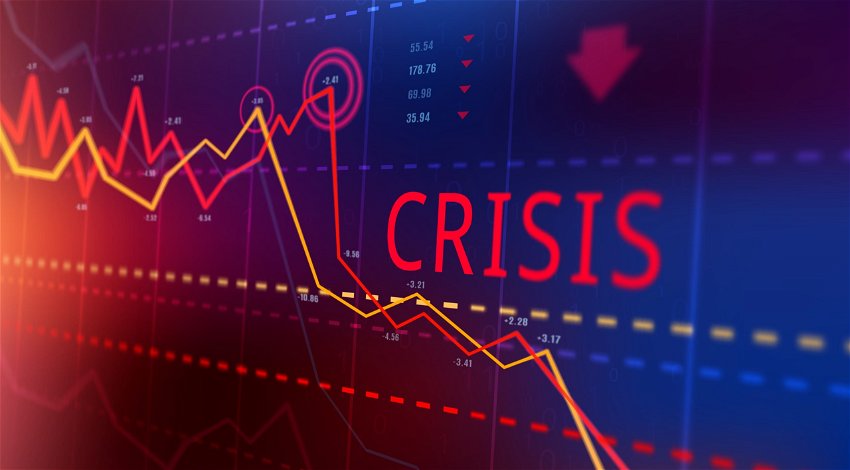 Soaring prices have begun to push the UK towards a recession as consumers cut back on their spending and businesses on production.

July’s preliminary figures announced on Monday, September 12 show that inflation remains above 10 per cent with growth barely reaching 0.2 per cent, half original forecasts.

That leaves growth for the last quarter flat and the expectation in some quarters that the economy will shrink in the quarter ended September.

A forecast by the Bank of England in August suggested that the country will be in recession by the year-end and that it could last as long as into 2024. This forecast is based on the sharp rise in the cost of living and the cost of raw materials largely brought on by the crisis in Ukraine.

Many small businesses are also cutting back as the cost of energy bites, with some scaling back and others laying off staff to keep their head above water.

A report by the Office for National Statistics (ONS) said that anecdotal evidence pointed toward a reduction in demand from consumers as they change their energy usage. Although the new Prime Minister Liz Truss has implemented an energy price cap, it is not expected to have any significant impact on growth in the short term.

Truss has vowed to cut taxes in an effort to boost the economy, however, it remains to be seen how these will be funded alongside the cost of the energy price cap that is predicted to increase government borrowing by more than £100 billion (€115 billion).

Some economists already believe the world’s fifth largest economy to be in a technical recession, with the death of the Queen potentially slowing growth even further.

That along with forecasts suggesting the Bank of England will raise interest rates further, which combined with soaring prices could push the UK into recession.