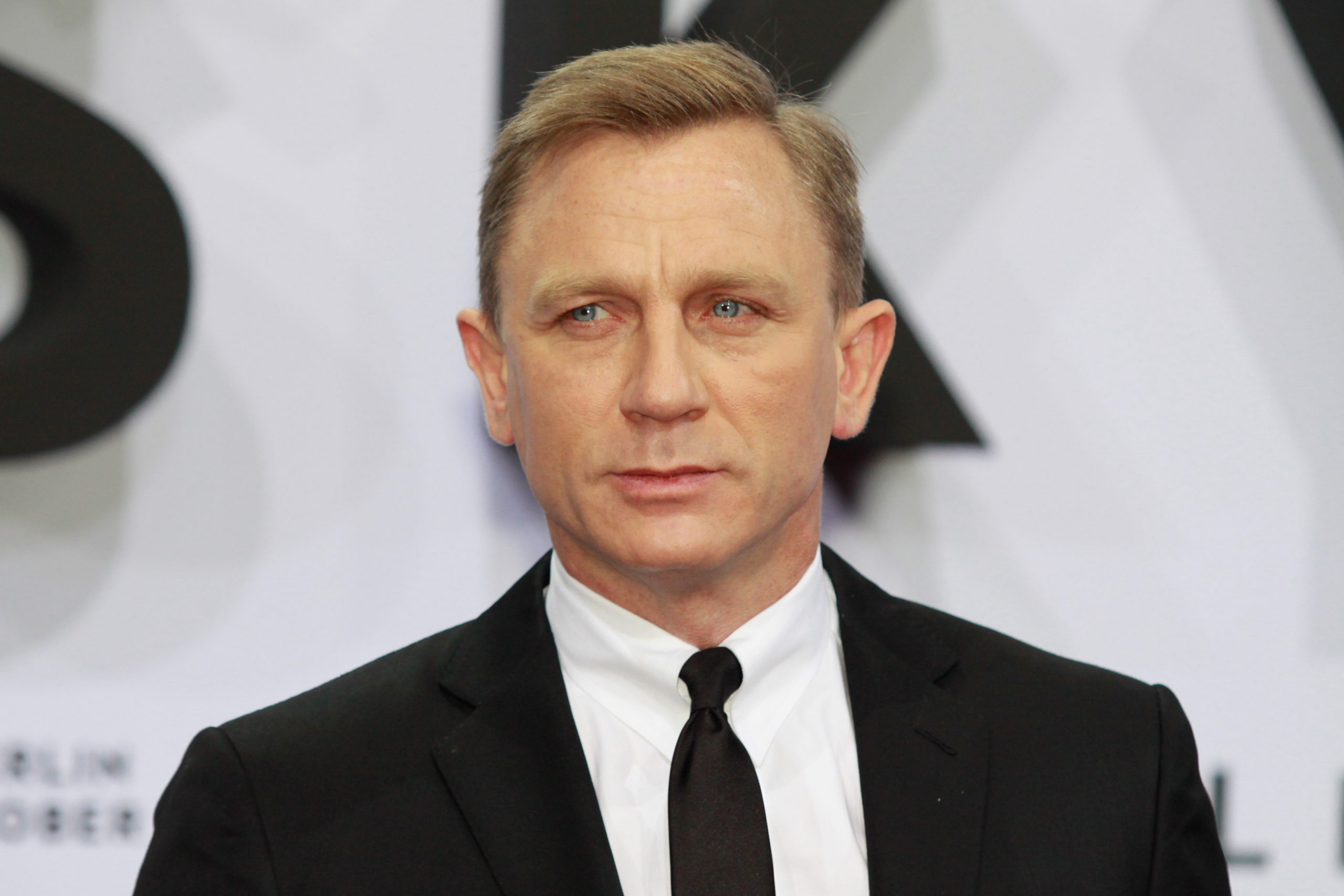 Bond, James Bond on his majesty’s secret service will be the new catchphrase for whoever gets the nod as the new actor to fulfil the iconic role.

Clarification on Tuesday, September 13 of the security arrangements around the Queen’s funeral raised questions about what role MI5 will play in the funeral and the display of the coffin.

Although nothing has been said about any raised level of alert, the manner in which police have handled hecklers indicates that the event will be carefully staged managed. That along with security arrangements for those wishing to view the coffin suggests that no chances are being taken.

And that comes back to what role MI5 and the country’s real-life James Bond’s will be playing in the event. With the UK playing a greater role on the international stage, the country has become more of a target for those opposed to what they see as imperialism and interference.

But back to James Bond, one wonders whether King Charles will have a say in who gets to play the new bond. No doubt the replacement of the Queen with a King, changes the situation slightly perhaps providing the producers with the opportunity to move even further away from the original character.

Could the new Bond be an environmental loving agent, a modern crusader and if so who would play that role? Does the change in the Monarch strengthen calls for Idris Elba to fill the role or will calls for a female Bond grow?

Perhaps we will get to know who will utter the words Bond, James Bond on his majesty’s secret service sooner than we think, with the appointment of King Charles the ideal time to raise publicity for the next movie and the actors to play the parts. What do you think?