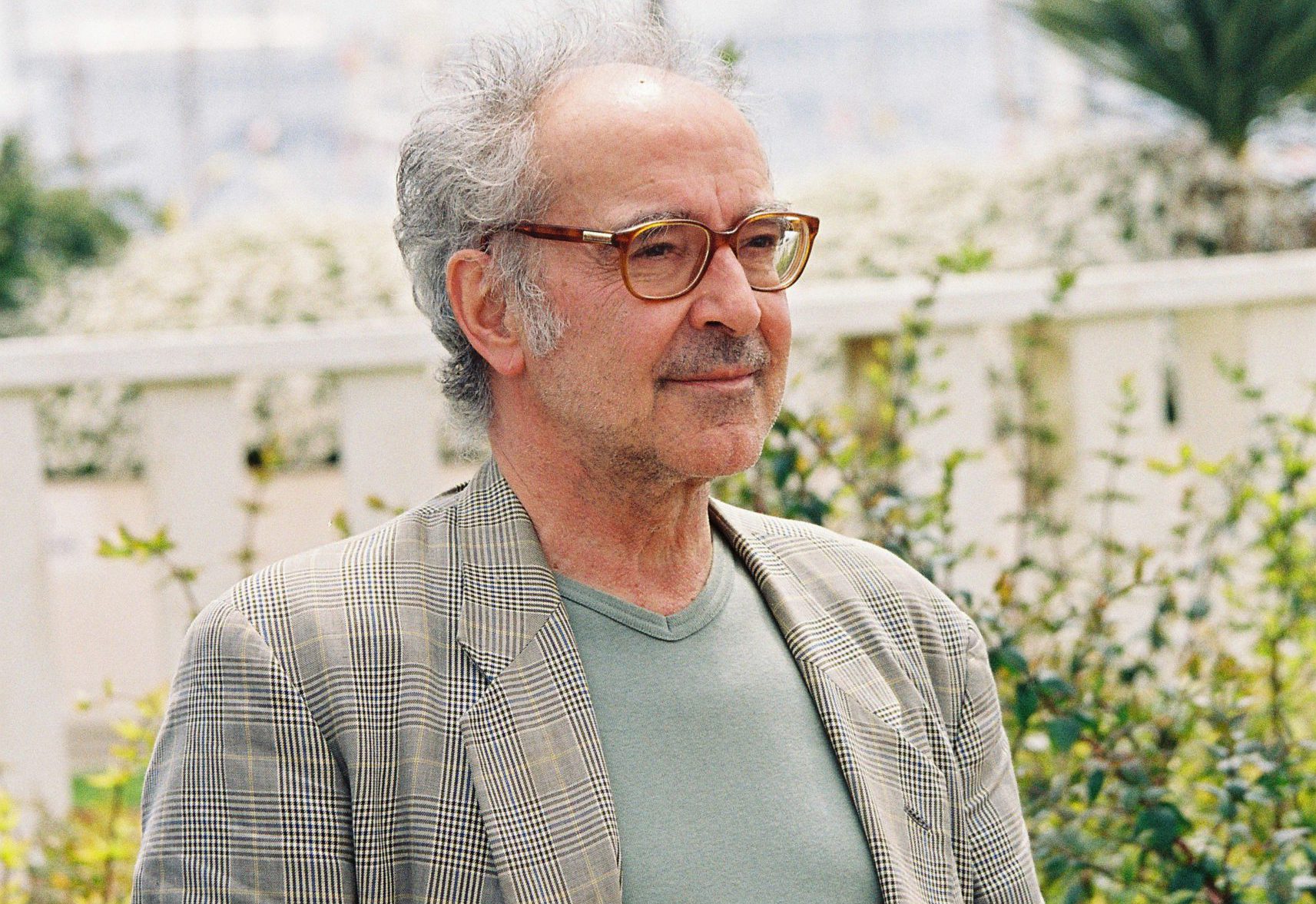 Famed film producer Jean Luc Godard has died at the age of 91.

The filmmaker, who was born in Paris to French-Swiss parents, was recently honoured by the Academy Awards for his lifetime achievement adding to the more than 50 awards he received during his long career.

A standard bearer of the nouvelle vague, an artistic movement that emerged in France in the mid-20th century that sought to break with the conventional way of making films. The style became one of the most influential cinematographic movements in the history of the seventh art, understanding that cinema should be more aware of its own nature.

Godard directed more than 130 titles including such emblematic titles as At the End of the Escape, Pierrot the Madman and Alphaville.

The “Breathless” director, who gave the first big break to Jean-Paul Belmondo, exhilarated audiences as he took the film world on a wild ride with his technical innovations and savage, occasionally lyrical, satires.

His approach, which was to film on location and on the fly, became the inspiration for many of the greats from Robert Altman and Martin Scorsese to Quentin Tarantino and Paul Thomas Anderson.

After a highly successful start, Godard went off the rails moving in revolutionary politics and Maoist obscurantism in the 1970s. Quickly becoming a tragic figure, he fell out of favour before returning to commercial filmmaking in 1979.

However, he became increasingly reclusive although still managing to put out critically acclaimed movies including “Film Socialisme” on board the Costa Concordia cruise ship in 2009.

Bizarrely the ship ran aground three years after he used it as a metaphor to show capitalism was on the rocks, causing some to believe that he was a visionary.

But he was to have the last laugh, his reputation somewhat restores, he declared in a rare interview with the Guardian in 2011 that “film is over,” adding that “With mobile phones, everyone is now an auteur.”

The news of his death was confirmed by the French media Libération.