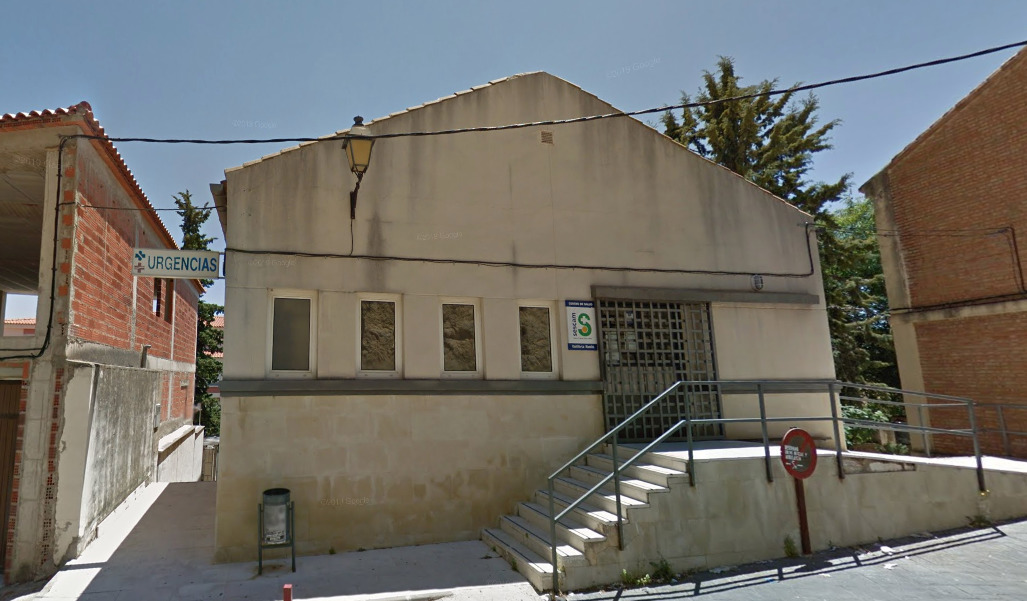 AN investigation has been opened after Lucía López García, a 28-year-old nurse, was found dead in the Yeste health centre, in the province of Albacete on Wednesday, September 7.

According to reports on Tuesday, September 13, authorities have opened an investigation into the cause of death of the young nurse from the town of Molinicos (Albacete), who was found dead at the health centre she worked at.

Lucía’s body was found in the early hours of Wednesday morning, just as patient’s arrived for blood tests.

When the first patients arrived at the surgery, no one came out to attend to them.

It was then that the body of Lucía López García was found.

Local media reported at the time that the young nurse, who was in charge of blood extractions, was on duty at the health centre all night.

No cause of death has been attributed.

Ms García was buried on Friday, September 9 and now the family of the nurse are looking for answers, as reported by espanadiario.es.

Speaking about the tragic incident, Molinicos Mayor Lola Serrano said that “the town is totally broken and speechless”.

“She was a young girl, 28 years old, and everyone knew her,” she said. “[What happened] was something very sad and painful” that will “take a long time to forget.”

Serrano also said that the town council has put itself at the disposal of the family “in everything they need and we can help them.”

The news of the nurse’s unexplained death comes after an autopsy was ordered for a young lifeguard that passed away suddenly in Italy.

A healthy lifeguard from San Benedetto del Tronto in Italy died suddenly at the age of 18.

The mother of a young 18-year-old lifeguard from Italy’s San Benedetto del Tronto has urgently requested an autopsy after her son died suddenly after feeling ill on Saturday, September 10.

According to reports on Monday, September 12, Lorenzo Squillace, who had recently celebrated his 18th birthday, said he felt ill while at home and died at a local hospital.