Update – UK Pensioners guaranteed an increase of at least 5.5% 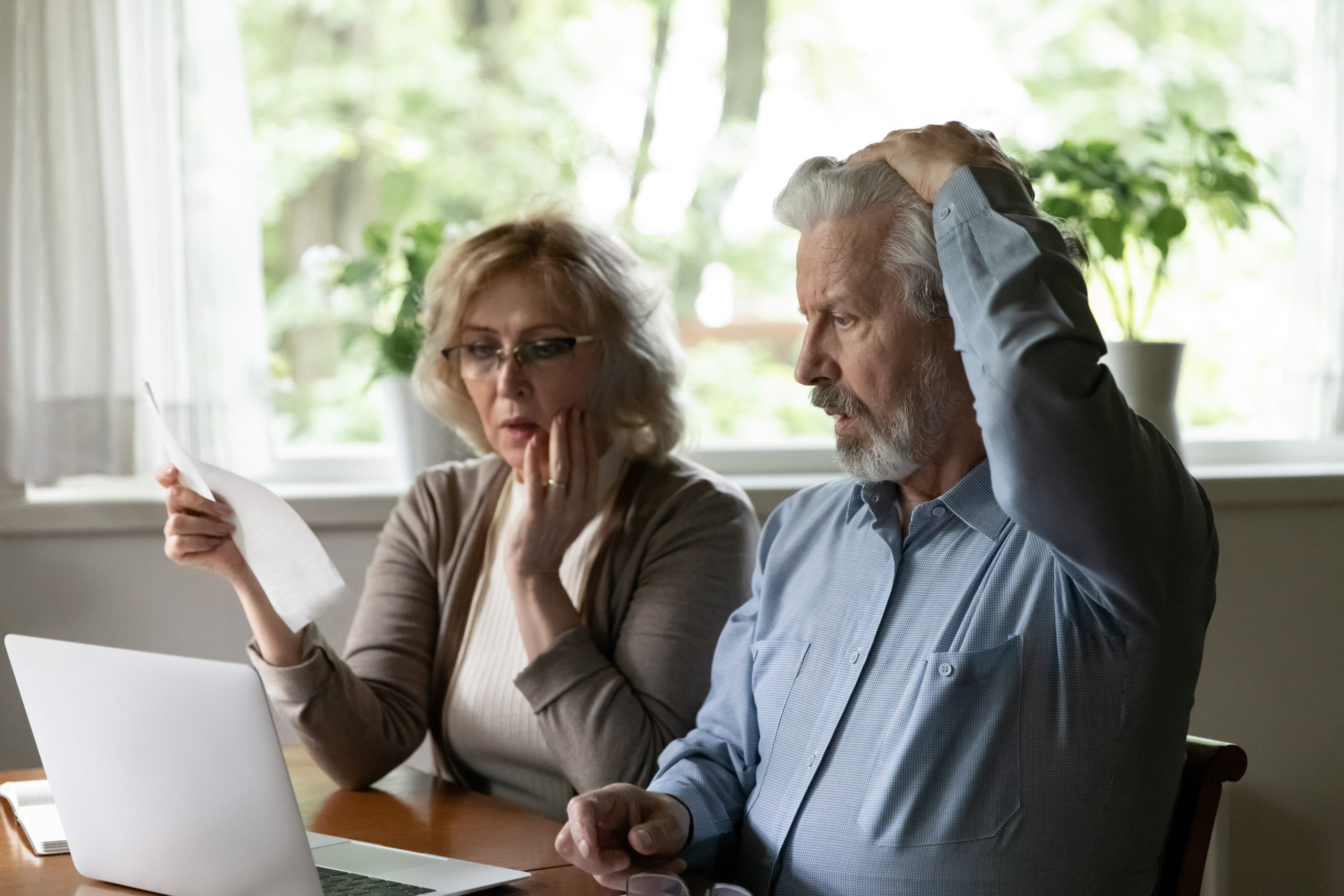 12:53 (September 13) – According to at least one expert, UK pensioners can expect an increase of at least 5.5 per cent due to a “locked in” element.

Head of Pensions at Aegon Kat Smith told the Express that: “Under the triple lock, the state pension rises annually at the highest of earnings growth, total pay for three months to July, price inflation September CPI figure, or 2.5 per cent a year.

“With inflation into double-digits, average earnings of 5.5 per cent isn’t expected to be the deciding factor in next April’s state pension increase.

“The state pension is likely to increase by around double this at over 10 per cent, confirmed in September’s inflation figure published next month.”

That means that the government could look to the lower of the two options, real-term wage growth in setting next year’s increase. Although no indication has been given by the government whether it will honour the triple lock, there is pressure on government finances after the recent announcement to subsidise the energy price cap.
According to the latest figures released by the Office for National Statistics (ONS) wages grew by 5.2 per cent excluding bonuses and 5.5 per cent including bonuses. As real wage increases are one of the elements of the triple lock, the government would be compelled to go no lower than this figure if they were to honour the agreement.

Pensioners will be looking to the government to honour the full agreement with inflation rising above 10 per cent and predicted to go higher, but the real wage increase element will offer some comfort and an indication of the lower end of any offer.

It remains to be seen whether new Prime Minister Liz Truss is prepared to honour the triple lock and whether she values the “OAP” vote.

8:05 (September 3) – Is the future of the UK’s state pension triple lock in doubt, the question on everyone’s lips as the country waits for the outcome of the Tory leadership contest.

According to a report by the Daily Express on Saturday, September 3 the triple lock may be under threat despite assurances from the two leading candidates.

Temporarily suspended earlier this year by the Chancellor of the Exchequer Rishi Sunak, the triple lock quite simply may be unaffordable in the short term.

Current financial pressures and the possibility of the UK going into recession later this year, suggest that the government may be forced to rethink the guarantee for the second year in a row.

With pensioners the hardest hit by the rise in the cost of living, the government is under increasing pressure to help out this group. However, with pensions funded by current revenue, it may simply be unaffordable with estimates putting a ten per cent increase at a cost of more than £10 billion (€11.5 billion) annually.

That cost say experts is what may force the government’s hand, especially whilst calls remain in place to help out the general population with energy bills. The saving grace may be increased tax receipts from energy companies that are recording super profits currently.

Some experts, like Andrew Tully, Technical Director at Canada Life who spoke to the Express, believe that the triple lock may be affordable for now. Whether it is affordable, is dependent on what line the future prime minister chooses to follow with front-runner Liz Truss promising to cut taxes.

There are also huge question marks over how the incoming social care reforms will be funded as well other programmes like levelling up. Quite simply according to Jon Greer, Head of Retirement Policy at Quilter “Something may have to give.”

According to the Office for Budget Responsibility (OBR), every percentage point added to the pension amounts to around £900 million (€1,040 million) annual cost for the exchequer. Shaving one per cent off any pension increase could be a massive saving for the government, as would any further move to raise the pensionable age.

What is clear is that most experts believe the incoming prime minister will have a massive balancing act to perform, particularly if they are to meet all the promises made in the run-up to the election.

Pensioners will hope that the one promise they stick to is the future of the UK’s state pension triple lock, only time will tell.