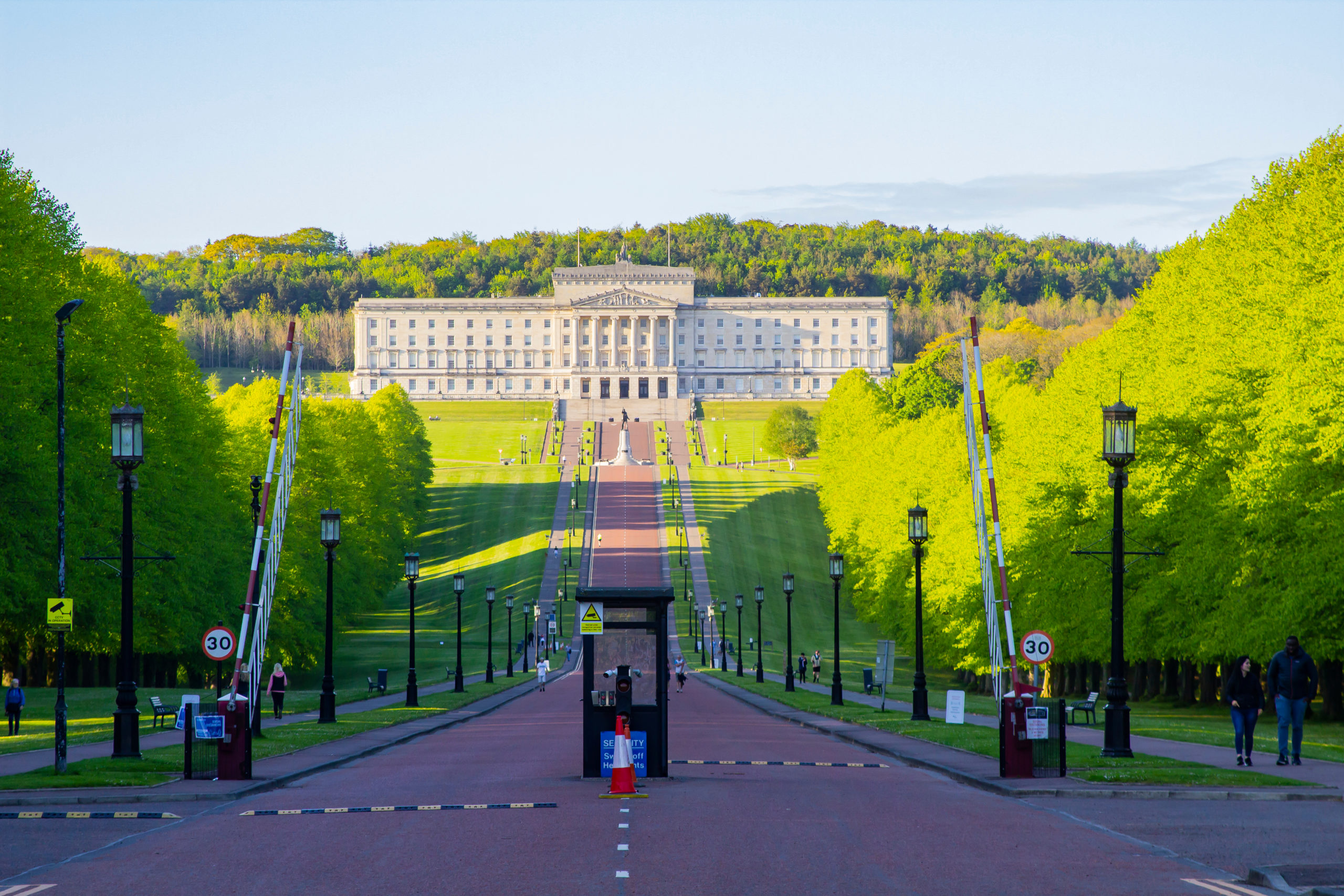 6:55 (September 13) – King Charles is to meet with the Sinn Fein leader Michelle O’Neill on a visit to Northern Ireland this week.

The meeting will be the first between the King and the first-minister designate, with O’Neill expected to offer her condolences. Although this is not the occasion for political speeches, there will be close scrutiny of any speech he does give to get some idea of the direction of travel he will take with regard to the region and its future.
King Charles has taken the first steps in healing Anglo-Irish relations with a visit to Mullaghmore in Country Sligo, where his uncle and father-figure Lord Mountbatten was murdered by the IRA. That is one step further than his mother, Queen Elizabeth, who shook hands with Sinn Fein’s Martin McGuinness, a former IRA commander.

He has also met with and shaken hands with Gerry Adams, the world’s most-recognisable Irish republican.

A condolences reception is being held at Hillsborough Castle, which will be followed by a service of reflection at St Anne’s Cathedral in Belfast.

Loyalists are expected to come out in their numbers, prompting O’Neill to call on the nationalist community to be respectful whilst they grieve and whilst the King is in town.

14:44 (September 12) – Loyalists in Northern Ireland are anxious at the passing of the Queen who they see as having been steadfast and constant in the ongoing discussions regarding the future of the region.

Loyalists have continued to lay wreaths in memory of the Queen on Monday, September 12. She was to them the one constant in their struggle to remain part of the UK, with her passing now seen as a return to uncertain times.

Queen Elizabeth ruled for 70 of the region’s 100-year-old history and for all three decades of the Northern Ireland troubles.

Conversely, Irish nationalists have reacted with indifference to a Queen who they see as being the symbol of the repression of the people. They unlike the loyalist see opportunity in the change of the head of state.

The path that King Charles III will pursue when it comes to Northern Ireland is unknown, with loyalists fearing that he has little interest in the region.

People spoken to by the news agency Reuters say they fear the change could be bad for them, describing themselves as among the most loyal of British subjects.

The change also comes on the back of a change in the UK’s prime minister, with no indication given by Liz Truss as to what path she will take although she had in the past favoured breaking the agreement with the EU.

Doug Beattie, leader of Ulster Unionists told Reuters: “The queen seemed to be the glue to the whole of the union, the four nations. So there was always that sense … if you take away that glue, you get a sense of maybe, maybe things are weaker.

“But I am not necessarily sure that is necessarily the case. With a new king, there could be continuity. We have to just wait and see.”

The Queen had made efforts more recently to mend relationships with nationalists, however, many remain distrusting of her efforts and her reasons.

Sinn Fein has called on the Northern Irish to be respectful at this time adding that they looked forward to working with King Charles in resolving the nation’s ongoing issues.

With the Queen having passed away less than a week ago and King Charles III only having been appointed on the weekend, there has been little time for an indication of whether the approach to Northern Ireland will change. Perhaps it is that lack of comment that has led Loyalists in Northern Ireland to be anxious.