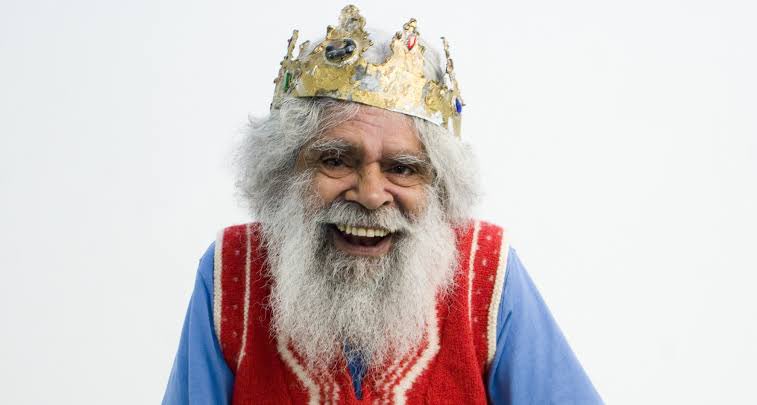 His death was announced by his publicist on Tuesday, September 13 prompting an outpouring of condolences for the family of the man known as the grandfather of indigenous theatre.

Although he is known for his work in starting indigenous theatre, he rose to prominence in mainstream films including The Chant of Jimmie Blacksmith (1978), Bedevil (1993) and Blackfellas (1993).

They added he was “true royalty” a man they were honoured to know, a friend, an uncle.

Jack Charles lived a hard life and he leaves a joyous legacy. He endured cruelty, he knew pain. He survived every turn of the vicious cycle, holding on to his humanity. Jack Charles uplifted our nation with his heart, his genius, his creativity and passion. pic.twitter.com/MvJwJ6usps

His family said: “We are so proud of everything he has achieved… Elder, actor, musician, potter, activist, mentor, a household name and voice loved by all.”

A member of the so-called stolen generation, Charles was forcibly removed from his family as part of now-infamous policies aimed at “assimilating” Aboriginal children into white families.

That led to many years in state care where he was physically and sexually abused, trauma that saw him spend his first years as an adult in and out of prison.

Acting he said saved his life. In 1971 he started the Melbourne Aboriginal Theatre before landing roles in many of Australia’s best movies from the time.

But Charles was best known for his advocacy role with Aboriginal prisoners. That led to his being officially recognised for his work, of which he said: “I’ve been an actor since I was 19, but I lost a lot of work because of white powders and jail time.

“I dearly would’ve loved an Aboriginal elder like me to come and tweak my conscience.

“I’ve had the breaks in my life – now I want to make sure other young Indigenous kids get theirs.”

The death of the revered Aboriginal elder, actor and stolen generation child follows hot on the heels of the death of another revered elder – the Queen.

Originally from South Africa, Peter is based on the Costa Blanca and is a web reporter for the Euro Weekly News covering international and Spanish national news. Got a news story you want to share? Then get in touch at [email protected]eklynews.com.