The checklist of a successful event 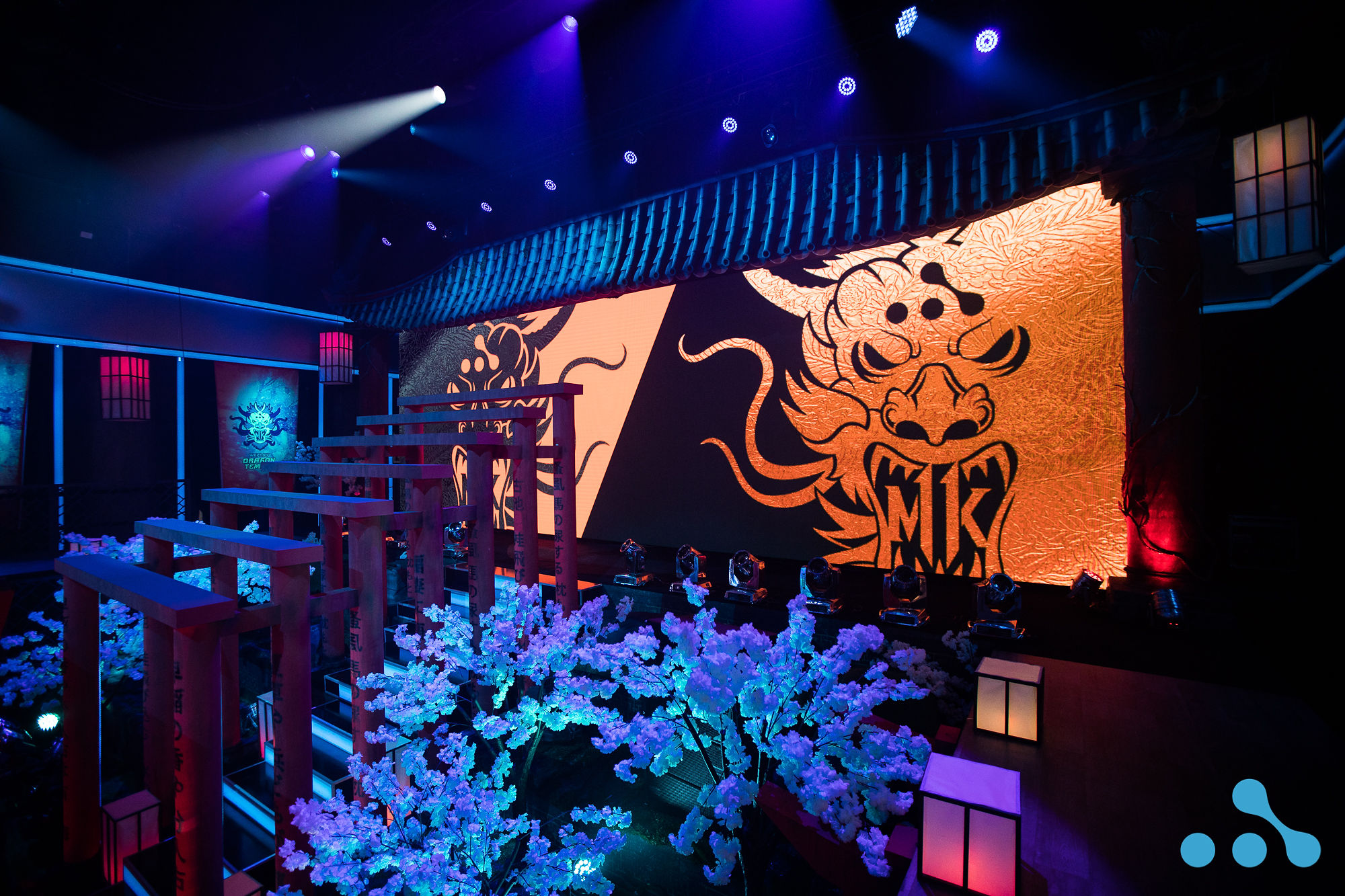 There’s no recipe for success. Period.

Honest, it’s hard to name even one remotely creative sphere where following in the footsteps of others is enough to achieve sky-high goals. So, instead of a clear and simple to-do list, this article will give you some ground rules experienced esports event producer of WePlay Esports Oleg Kapelson lives by.

WePlay Esports, the flagship company of WePlay Holding, is a tournament operator that has been setting up esports events since 2011. The company portfolio is brimming with disciplines and competitions. In 2021 alone, the company held five tournaments that spectators watched for a total of 41,143,259 hours.

Each of these events is the result of a lot of effort from the entire creative team, and the event producer plays a substantial role. 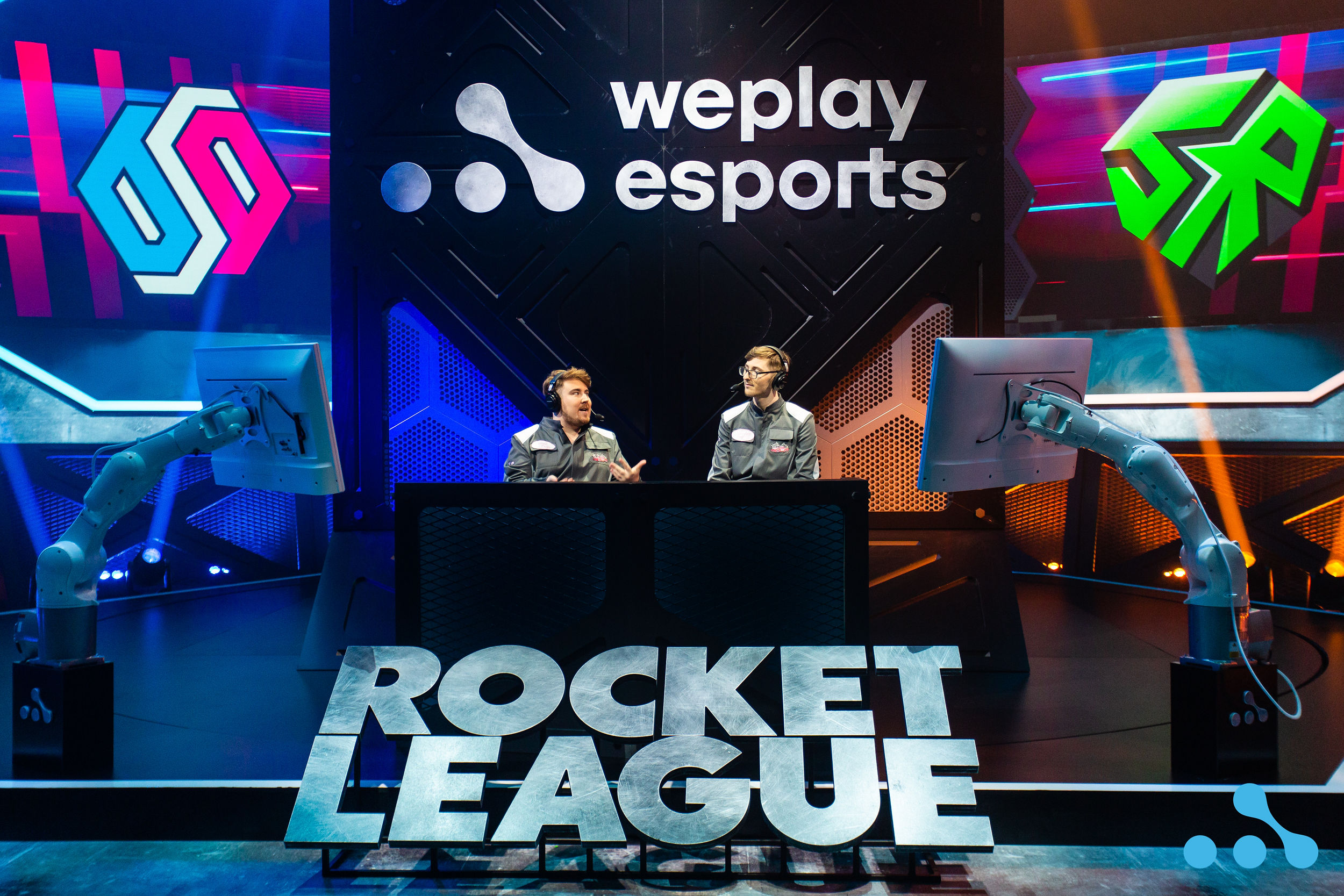 Get to know your viewer

It’s crucial to have a clear idea for whom the company is arranging an event. Even the most remarkable event won’t make everyone happy. Therefore, the creative team led by the event producer should do some in-depth research before coming up with any theme or idea.

Here is the first tip from Oleg: “Everyone has their tastes. However, an event should appeal to the majority. And here, it all depends on whether the event producer understands for whom they are creating it. This applies to both small and large events.”

Beauty is a very subjective concept. Some people like something, others don’t. Therefore, you need to communicate with the viewer to ensure they will understand the idea your event is trying to convey. If a producer isn’t sure whether the audience will like the idea, it means research was insufficient, and it’s worth getting to know the target audience better.

Think about the main idea

You can come up with as many extraordinary solutions as you want, which doesn’t mean they won’t look confusing together. A show should have a single idea, and all the details should complement it.

“Imagine you are decorating a Christmas tree. A producer can’t just heap toys on the Christmas tree and hope everyone likes the result. Before buying toys, think about the overall concept,” compares Oleg.

Sometimes specialists can get a little carried away at this stage and add a dozen or so unconventional solutions. However, more details don’t mean better results. In a soccer match, the focus should be on the game that’s already dynamic enough. On the other hand, esports is a calm and steady experience, so the breaks between matches need to be filled with something creative and extraordinary.

Stay one step ahead

Live events have a written plan, but no one is immune from failure. Technical issues, human error, etc., are potential risks for the show.

“The best way to deal with a problem is to avoid it. Before the start of the event, a producer must analyze all the risks and prepare a plan B. If something goes wrong, this is no longer an issue but simply a change of plan.

Anything can happen. For example, during one of the broadcasts, our operator blacked out. We quickly replaced him so that the viewers didn’t even notice something had happened. And there are many such stories, but they all remain backstage. Fans only see the outside, the perfect shell,” thinks Oleg.

A lot of knowledge only comes with experience. The risks a novice producer could not even foresee, an experienced producer already checks automatically. The main thing is to be ready for any contingency.

To keep improving your skills from event to event, you must debrief every team member. In addition to the event producer giving everyone feedback, team members can also share their views on the event.

“Often, the viewers like everything, but an event producer sees some shortcomings. In this case, they need to talk everything through with the team to fix all the bugs for the next event. However, it is important to understand that this is an unending process. It would help in that each next event is better than the previous one, and this is what debriefs are for,” sums up Oleg. 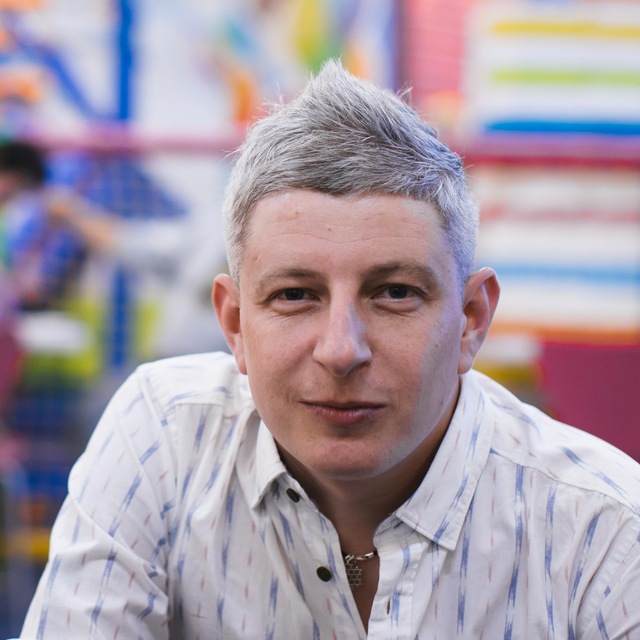 An event producer is in charge of the whole event and has a bunch of responsibilities that can’t be replaced by yet another cookie-cutter success formula. They are creating the occasion not for themselves but for the viewer. Therefore, they should take into account the target audience’s tastes. No matter how brilliant an idea is, if it goes against the event’s theme, this idea should be put to rest.

Finally, the main rule is that if you have created an unforgettable event, you just have raised the bar for the next one, but it doesn’t mean you have reached perfection. Perfection is unattainable. Each event requires a unique, meticulous approach to win the audience’s heart.