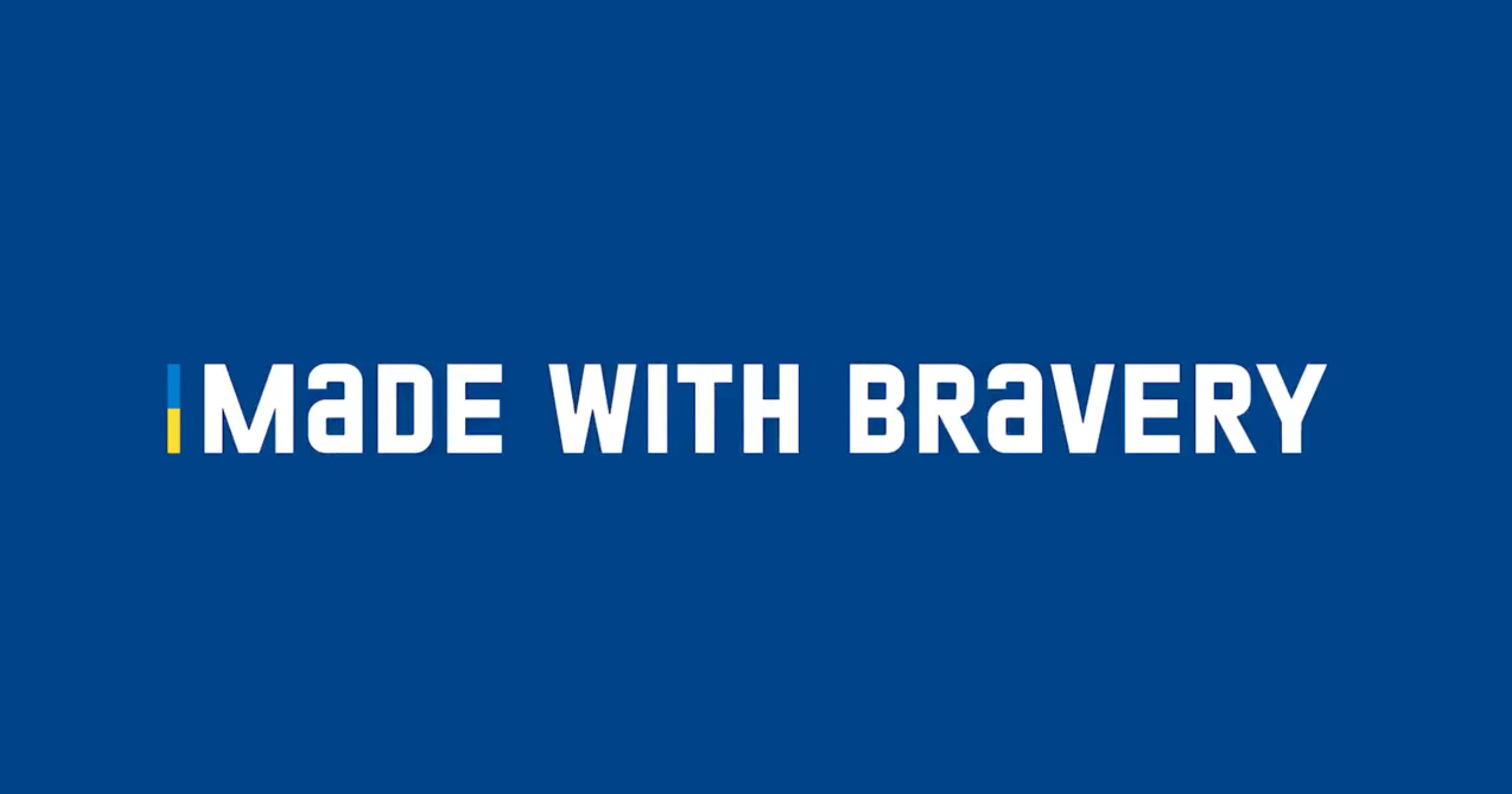 The launch of Ukraine’s latest Ukrainian marketplace “Made With Bravery” was announced by President Zelenskyy on Tuesday, September 13.

President Zelenskyy announced the launch of Ukraine’s Ukrainian marketplace “Made With Bravery” on his official Twitter account:

We are launching the official Ukrainian marketplace @MadeWithBravery to present our makers to the world. Strong and creative. 5% of the item cost goes to United24. That's why every purchase is a brick that can rebuild 🇺🇦. pic.twitter.com/z1UyfTvlq3

The “Made With Bravery” website has a banner that reads:

“The world gave us three days to last. But we still stand. Moreover, we still create. We craft. We deliver.”

“That’s why everything made in Ukraine is made with bravery.”

“And now you can support Ukrainian bravery by simply buying these things.”

“At this marketplace, every little purchase matters: you buy, and we donate 5% of each item cost and an extra 5% with a Visa card to the United24 platform for the reconstruction of Ukraine.”

“That’s how we can restore the home of the brave together.”

“Marketplace Made with Bravery is a great opportunity to showcase cool products and products of Ukrainian companies to the general public.”

“Ukraine has brave entrepreneurs and first-class brands that the whole world should know about. This platform will allow businesses to scale and find new customers. ”

“This means profits, jobs, the ability to donate and to keep Ukraine’s economy stable. It is also another opportunity for people from other countries to learn about and support us.”

“In times of war, support for Ukrainian companies is extremely important, especially for medium and small businesses.”

“That is why the Ministry of Foreign Affairs works systematically to promote Ukrainian products abroad. A new online marketplace for Ukrainian goods with worldwide delivery will help Ukrainian businesses to export and make money abroad.”

“The Ministry of Foreign Affairs will contribute to its promotion as much as possible. I urge Ukrainian manufacturers to actively discover new opportunities of this resource.”

The news follows reports that Russian teachers who where sent to Russian-occupied territories in Ukraine by Moscow will reportedly be facing up to 15 years in prison, as reported on Tuesday, September 13.