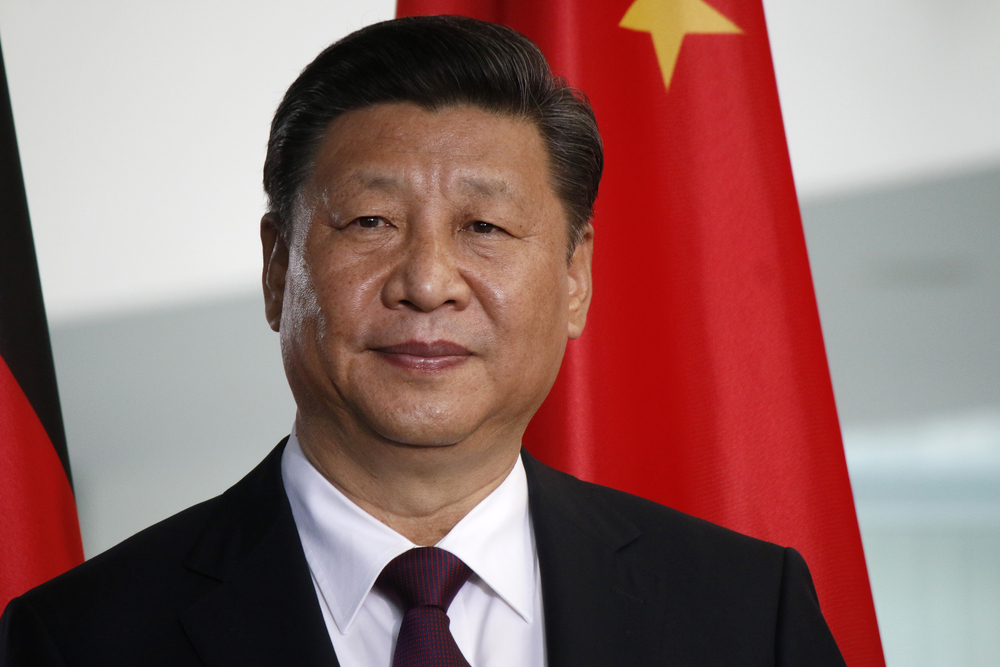 Will China’s President Xi Jinping be appointed by the country’s ruling Communist Party for an unprecedented third term in office?

Although the Communist Party Congress is only due to take place on October 16, the situation in China as of September 13 is less than satisfactory.

The economy is faltering with growth having plummeted due in part to the ongoing zero COVID-19 policy as well as moves by the West to reduce its reliance on a country that has lost its shine as a reliable supplier.

Numerous reports of unhappy residents who have been treated badly by authorities during COVID-19 lockdowns and the recent earthquake have also tarnished the country’s reputation. That along with ongoing sabre rattling over Taiwan and human rights violations in outlying parts of the country.

With Xi Jinping effectively being appointed for life, it remains to be seen how the 2,300 representatives who meet for the week-long congress will vote. That week is devoted to determining future strategies for the country and to the choosing of a new leader.

Indications are that Xi is comfortable and that his position is secure.

The world will however be looking for clues from the closed-door event, where discussions take place in secret and little is revealed. This is usually left to the President’s final speech, with Xi having spoken for nearly three and a half hours at the last congress.

Investors and the world will be looking to see what China’s roadmap is out of their growth-sucking zero COVID-19 policy. They will also be looking at how the government intends to deal with a depreciating currency, as they will what Beijing will do to deal with the debt problems in the property sector.

The world will also be looking for signals regarding how China sees the future of Taiwan and the China Sea. That could lead to further instability in the region and could ramp up the growing divide between the West and the East.

For locals it is a different story, they will want to see how the government intends to deal with the growing disparity between the rich and the poor. Unemployment remains high in many areas, whilst incomes in rural areas remain low.

How congress will see Xi’s performance in these areas is hard to judge, but there are voices expressing differing views on the economy and other issues. That may not deter Xi from his current course, but it may result in the waning of his absolute power.

Whatever Xi emphasises at the meeting this time around, investors might seize on signs that China is sticking even more determinedly to its current unsettling course, instead of cheering for the best.

Will China’s President Xi Jinping be appointed for an unprecedented third term in office, only time will tell with the congress a little over a month away a lot can happen.