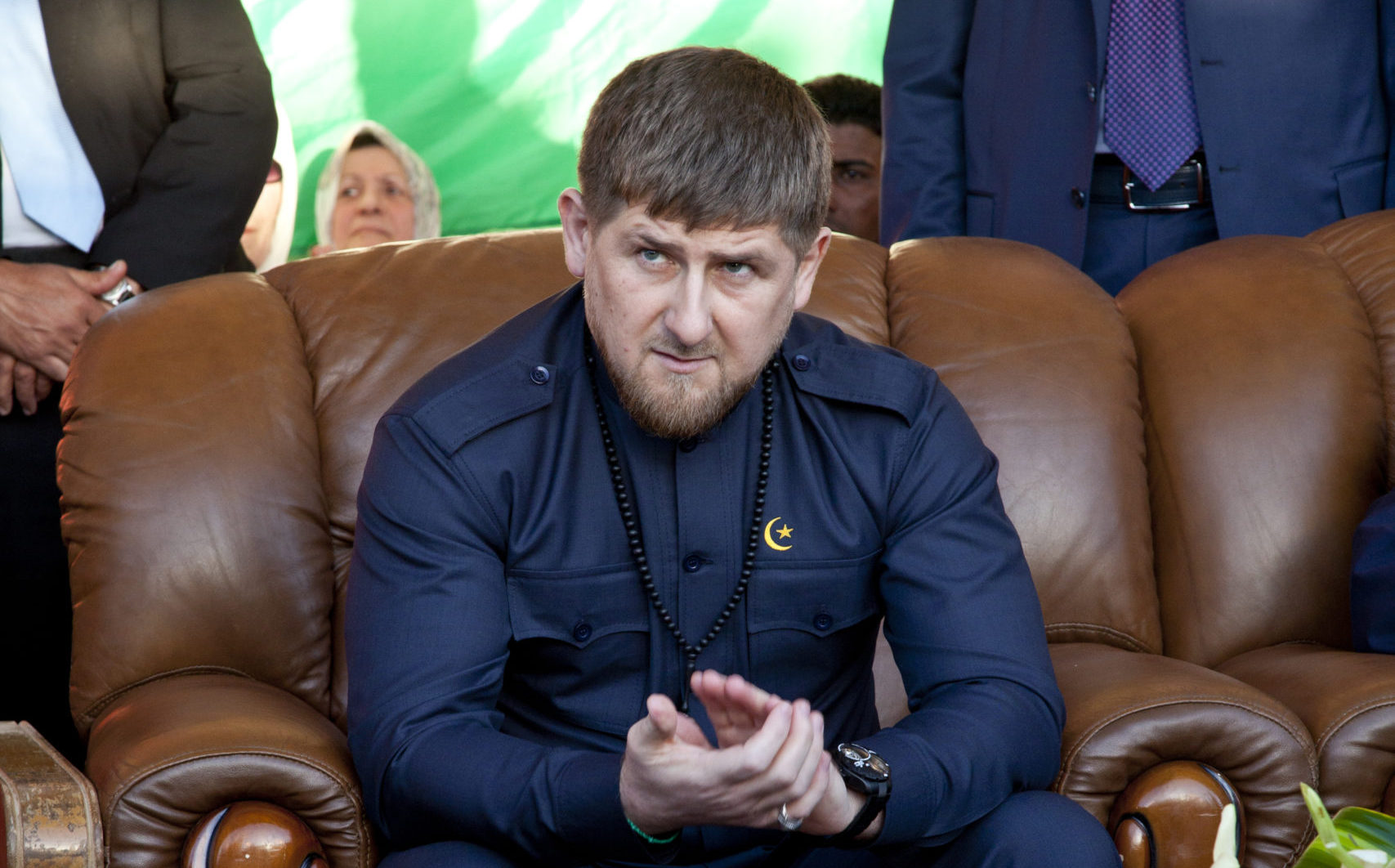 Chechen leader Ramzan Kadyrov has claimed that Russia is trying to minimise human casualties in its ongoing “Special Operation in Ukraine”, as reported on Wednesday, September 14.

The Chechen leader posted his claim on Russia minimising human casualties in Ukraine on his official Telegram:

“Let me reassure the most exuberant and sceptical commentators. We are not backing down anywhere in the course of the EWS (Special Operation in Ukraine)”.

“It’s all plantations and Western provocations. Don’t let yourself be fooled. There are such notions as tactics and strategy. Our troops have a more subtle one.”

“We cannot afford to shoot indiscriminately at everybody, including civilians, just to appease the manic desires of couch potatoes.”

“Russia is trying to minimize human casualties in this special operation. The Bandera Nazis, on the other hand, can afford to do so to the extent of shooting at their own people. Hence the differences in tactics.”

“Our generals, who graduated from the military academies, are well versed in the intricacies of military affairs and allow the enemy to do only what is beneficial to us.”

“And the leadership of the army combines all these methods beautifully.”

“In our great state, everyone can do their bit: help the volunteers or become them, help to restore peaceful life, or at least encourage our intrepid fighters on the internet.”

“Yes, if it were up to me, I would declare martial law across the country and use any kind of weaponry, because today we are at war with the entire NATO bloc.”

“This is my personal opinion. I am not speaking this as the head of the republic, but as a citizen, a patriot and a volunteer who is helping our lads, although no one has obliged or ordered me to.”

“I volunteered to help and am trying to do so as effectively as possible.”

“So, friends, let’s not wave our sword on the couch, but find the right words of support for our fighters and pray for them, so that they all return alive and healthy, victorious.”

The news comes after Russia’s Chechen leader Ramzan Kadyrov has once again claimed that special units from the Chechen Republic are successfully carrying out the “denazification” of Ukraine, as reported on Monday, September 12.