Held high by its community, Big Eyes Coin might overthrow Avalanche and KuCoin Token in the Cryptocurrency Market 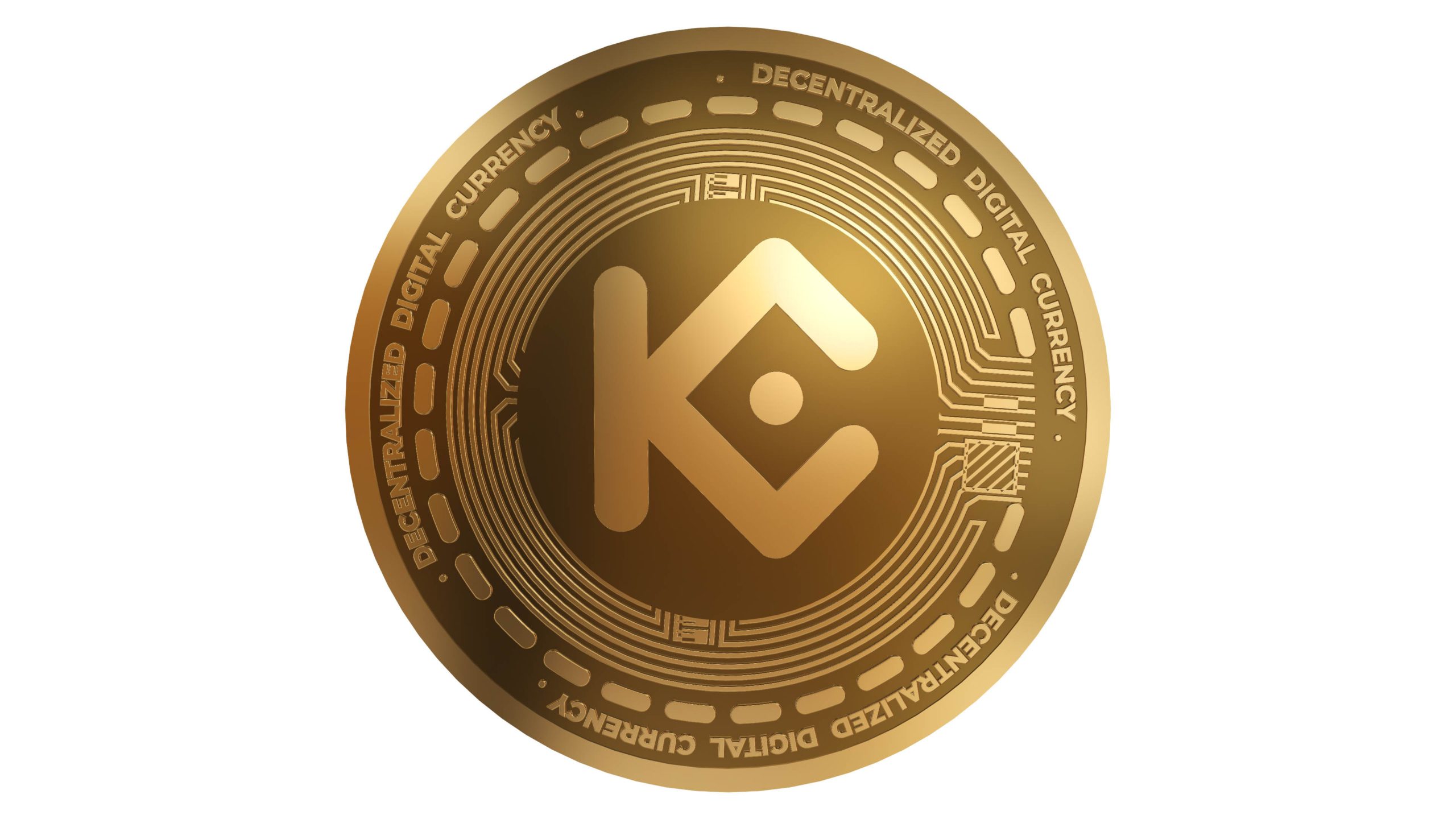 Since Bitcoin’s introduction, the cryptocurrency sector has expanded. Dozens of cryptocurrencies are available, and more are being developed weekly. Some have prospered and brought in 10x gains for their users. These are very well demonstrated by Avalanche (AVAX) and KuCoin Token (KCS). Newcomer Big Eyes Coin (BIG) hopes to rise in the rankings and take the top spot. 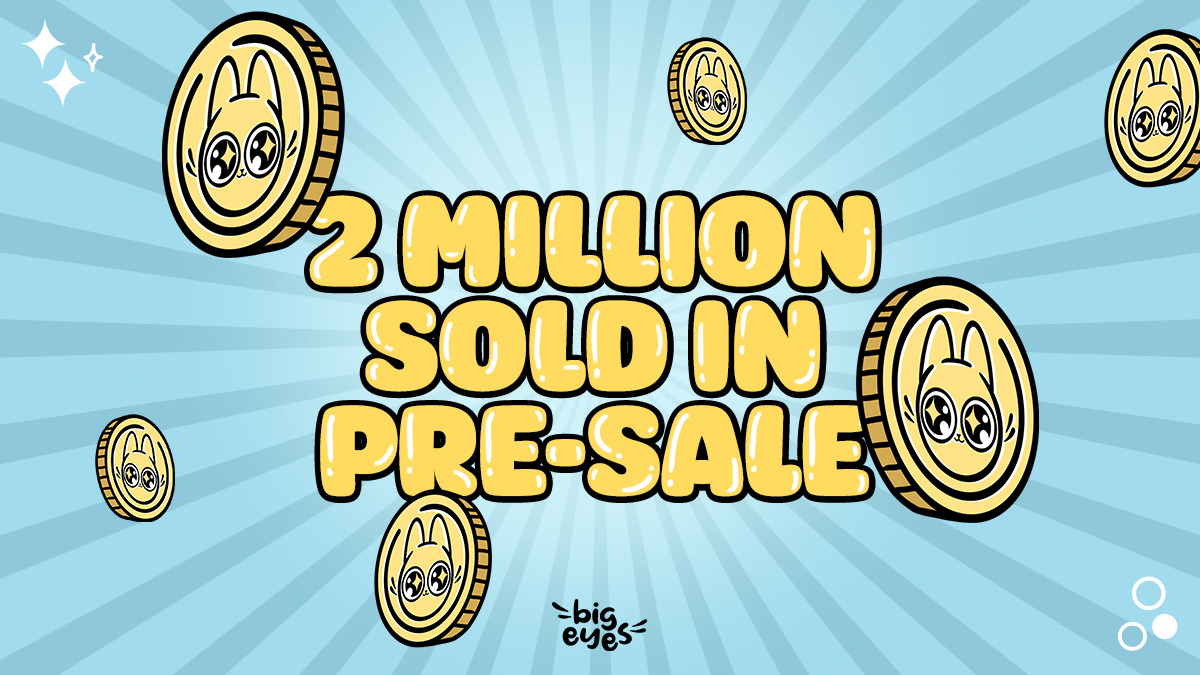 Despite not being a meme cryptocurrency, Avalanche supports Decentralised Finance (DeFi) and appears to agree with Big Eyes Coin in this regard; nonetheless, the rise in its price serves as a roadblock that keeps it from developing as it ought to. Avalanche, a blockchain of generations one and two that was created as a direct rival to Ethereum (ETH), intends to solve the scalability and decentralisation issues that these older blockchains frequently experience. Avalanche (AVAX) has enhanced interoperability due to advancements in blockchain technology. With a total of three blockchains, the X, C, And P chains, Avalanche hopes to tackle issues such as decentralization, security, etc.

The Avalanche platform token will be used to oversee all of the platform’s projects as Avalanche (AVAX) enables system participants to make judgments about how they believe the system should function.

Launched in 2017, Kucoin (KCS) is a platform that allows traders to make a profit from the exchange. One of the best options for passive income is the KuCoin Token bonus. A daily payout is available to users who own upwards of 6 KCS and is funded by half of KuCoin’s daily exchange fee income. This unique reward feature distinguishes KuCoin from many other cryptocurrency platforms, its distinctive reward structure for KuCoin Token (KCS) owners and ecosystem builders. The number of KCS owned and the volume of trades on the KuCoin Exchange determines how many rewards users can receive. The native currency of KuCoin is known as KCS, which is supported by a majority of Ethereum wallets because it was created as an ERC-20 token and operated on the Ethereum network.

Surprisingly, meme currencies have experienced a lot of success in the cryptocurrency space. Big Eyes Coin (BIG) aims to emulate that achievement and then surpass it to become the best meme coin and perhaps even the best cryptocurrency in the market.