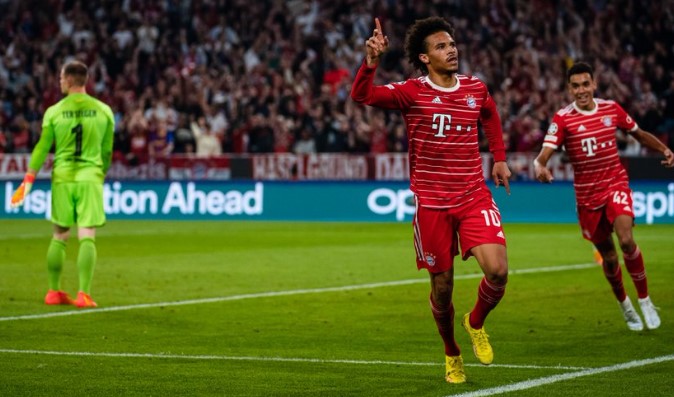 No happy return to Munich for Robert Lewandowski as Barcelona suffer a 2-0 Champions League defeat at the Allianz Arena in Germany.

Robert Lewandowski made his first return to the Allianz Arena in Munich on Tuesday, September 13, after leaving Bavaria to join his new club Barcelona. The two giants of European football were competing for the points in their Champions League tie in Group C.

Barca totally outplayed their German opponents in the first half and it looked like a shock might well be on the cards. The prolific 34-year-old Polish striker had several big opportunities to score against his old club but spurned them, thanks mainly to Bayern’s veteran goalkeeper, Manuel Neuer.

Whatever Julian Nagelsmann told his players during the break had an instant effect because a totally different Bayern came out for the second half. Within nine minutes they were two goals up and the points looked safe.

Lucas Hernandez grabbed the first after 50 minutes, with a header at the near post from a Kimmich cross. Four minutes later, former Manchester City star Leroy Sane clipped a ball from Musiala into the net to double the lead for Bayern Munich.

Xavi’s side was unlucky to leave empty-handed but such is the nature of football at this level, the chances have to be converted. In this season’s ‘group of death’, the Catalans find themselves level with Inter Milan, both with three points, while Bayern commands the group with six points from two matches.

In the other group match of the night, the Italian giants from Milan travelled to the Czech Republic and picked up a 2-0 win over Viktoria Plzen. Edin Dzeko and Denzel Dumfries got their names on the scoresheet for the Serie A side.