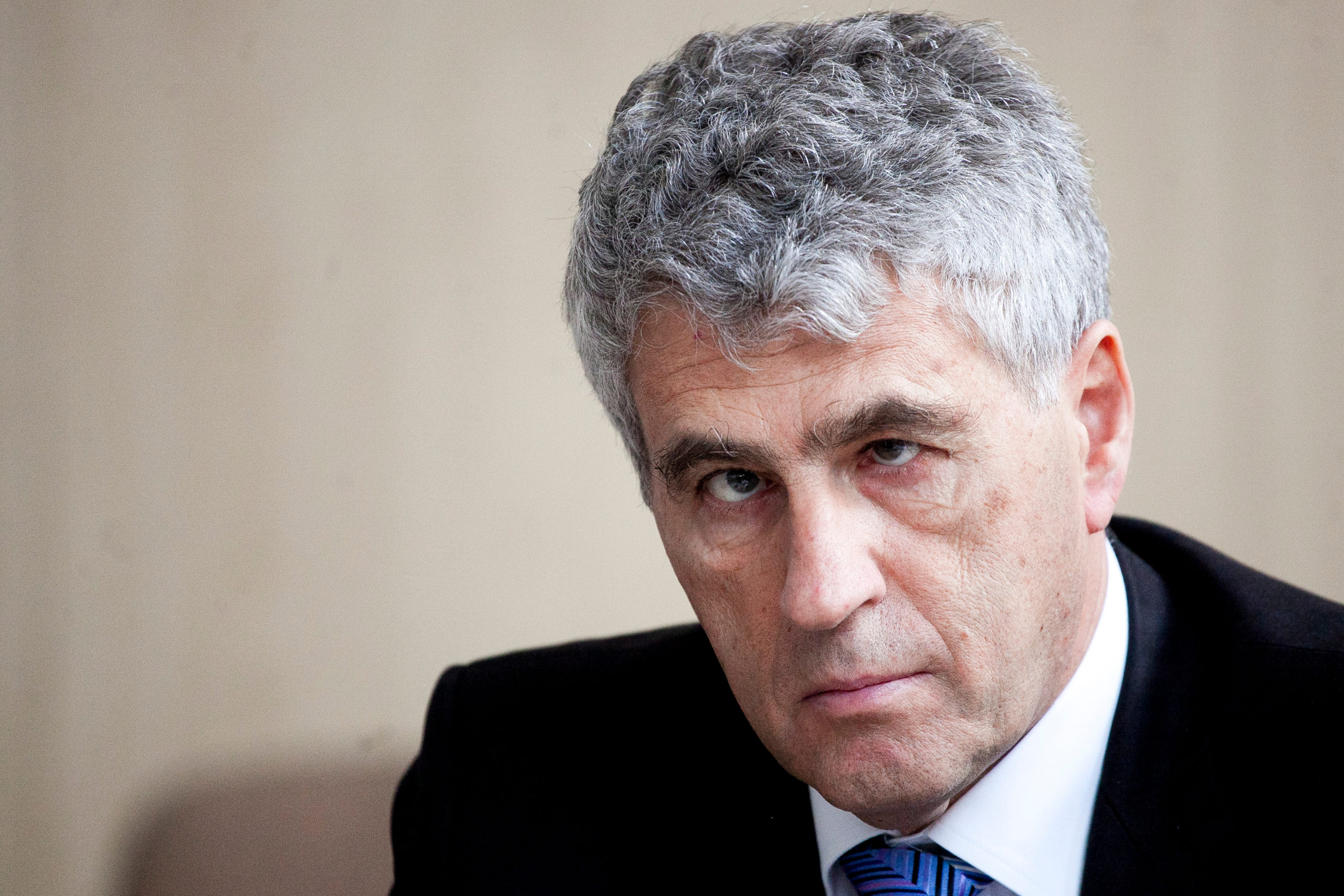 Russian politician Leonid Gozman has been placed under 15 days of administrative arrest by Moscow’s Tverskoy Court for comparing the USSR with Nazi Germany in 2013, as reported on Wednesday, September 14.

The court’s ruling on Russian politician Leonid Gozman for comparing the USSR to Nazi Germany read:

“The court ruled to find Gozman guilty of committing an administrative offence under Part 1 of Article 13.48 of the Russian Administrative Code (“Public identification of the USSR with Nazi Germany”) and to impose a punishment of 15 days of administrative arrest.”

The court qualified the administrative offence under Part 1, as the publication was made before the first 15-day arrest. The defence of the defendant said that the decision would be appealed.

Gozman was reportedly detained on Tuesday, September 13 on his way out of a special detention centre after serving his previous administrative arrest.

The charge sheet against the politician referred to an article he had published on his personal LiveJournal page in 2013.

According to the case file, in his LiveJournal blog, he compared the actions of the NKVD and Smersh troops to those of Nazi Germany’s Gestapo and SS units during the Second World War.

The politician expressed his “negative attitude” after the release of the television series “Smersh”.

According to Gozman, the article that became the reason for the trial was published in May 2013 on the website of the Ekho Moskvy radio station, while he did not make any publication on his page on the well-known platform, which has now ceased to exist, as has the publication’s website.

“I am not guilty of anything, either to people or to the country. The case is obviously a contract case, as it was initiated on the eve of the end of my previous term,” said the defendant, as reported by Russian state-affiliated media TASS.

Seventy-two-year-old Leonid Yakovlevich Gozman is a Russian politician and president of the all-Russian public movement Union of Right Forces.

The news comes after reports that the former Mayor Yevgeny Roizman has reportedly been detained in Yekaterinburg, Russia. A criminal case has been opened against him under an article on fakes aimed at discrediting the Russian army, as reported on Wednesday, August 24.