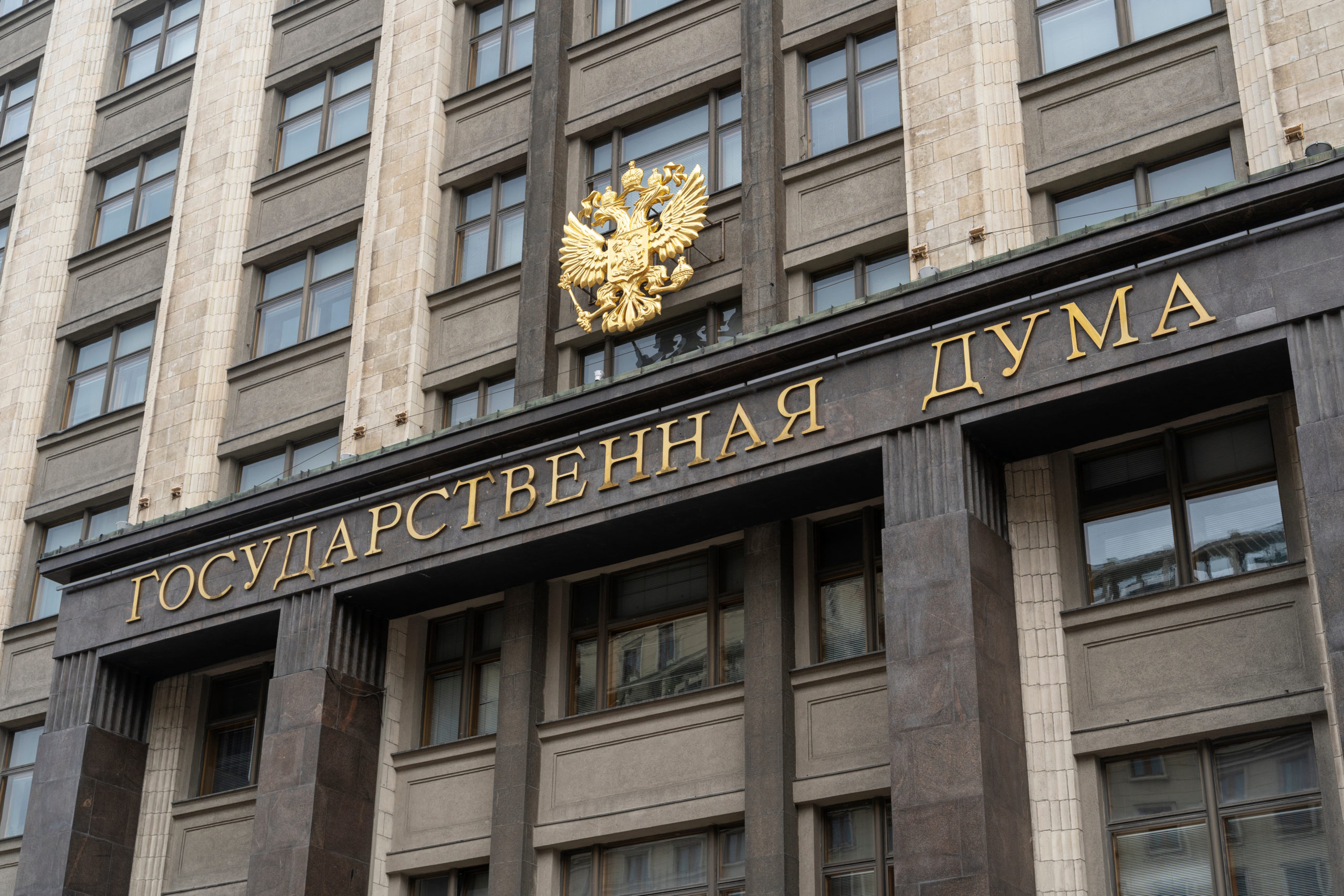 A bill to increase penalties for treason up to life imprisonment will be submitted to Russia’s State Duma in the near future, as reported on Wednesday, September 14.

The news of the increased treason penalty bill to be reviewed by Russia’s State Duma was announced by the first deputy head of the State Duma Security Committee Andrei Lugovoi (LDPR).

“In Soviet times, the penalty for treason was – I’ll put it plainly for everyone – execution. This was used. In the ’90s, given the liberal approach across the country as a whole, this came to be considered anachronistic. A decision was made to commute the sentence,” stated Lugovoi.

According to Lugovoi, the penalties for treason should be increased, since Russia has been living in an “unfriendly environment” for the past 10 years.

According to Lugovoi, foreign intelligence services are actively working to create their own agents of influence in Russia.

“They are acting in the interests of another state, forming an opinion in society accordingly. Especially in the SVO environment… People are trained and led from the university, and then they’ll occupy important positions… And then these people will be able to influence the situation from their own positions,” Lugovoi explained, as reported by Lenta.ru.

The news follows reports that Russian Journalist Ivan Safronov has been sentenced to 22 years by the Moscow City Court for treason, as reported on Monday, September 5.

Safronov was imprisoned after the Federal Security Service of Russia (FSB) alleged he had passed secret information to Western intelligence agencies.

The information was allegedly about space intelligence and Russia’s military-technical cooperation with other countries.