Three people under investigation after dog suffocates in boiling car 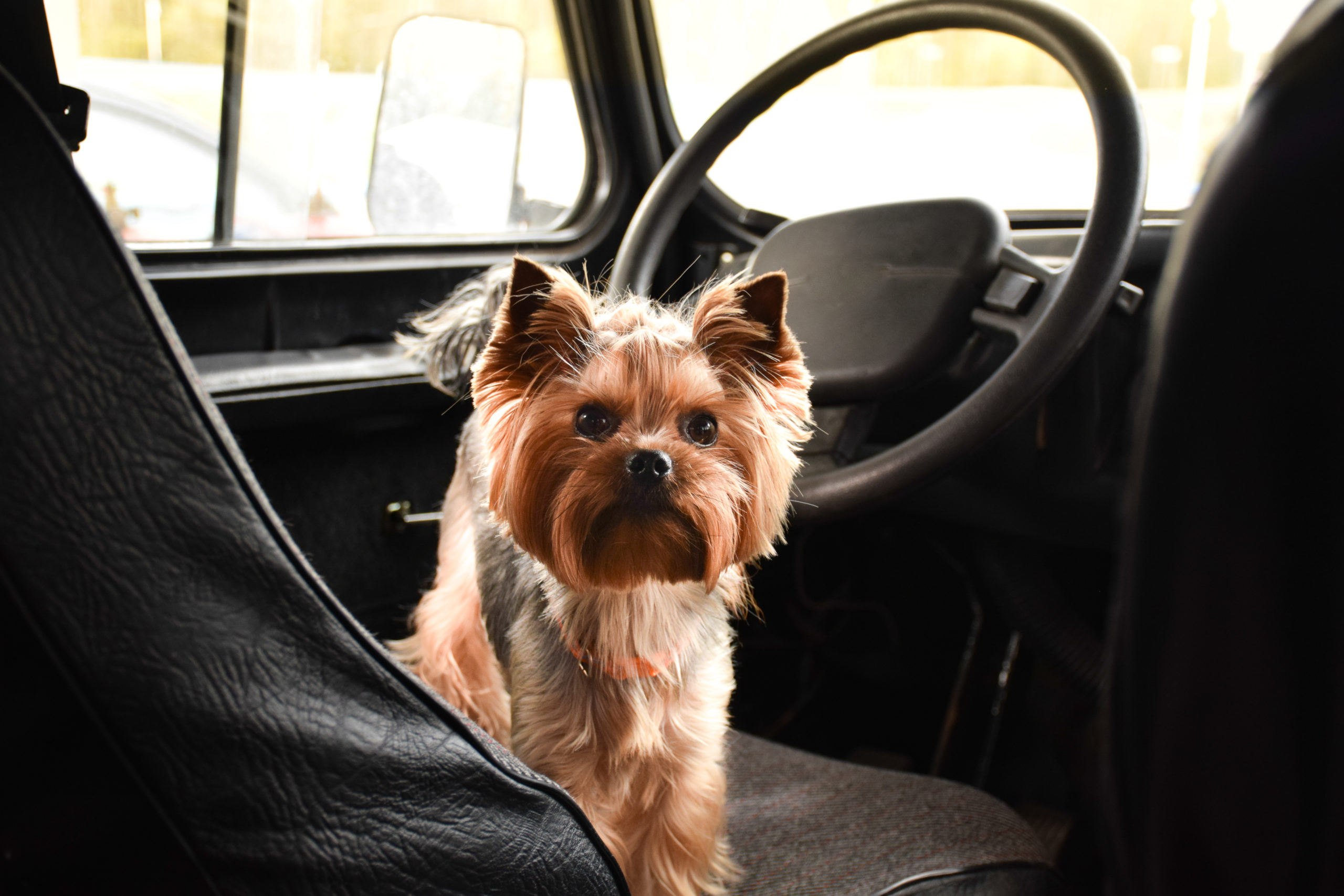 Three people are being investigated by Spain’s Guardia Civil for abandoning two dogs in a car in hot temperatures, with one of them dying, as reported on Wednesday, September 14.

The Guardia Civil is investigating three people, following the death of a dog in a car at high temperatures, as alleged perpetrators of a crime of animal abuse.

On September 4, the Guardia Civil received a call about the existence of two dogs inside a parked vehicle in the town of Parres-Llanes, in bad condition.

The call was made by two Guardia Civil offices from Avila who were on holiday in Asturias.

After having eaten in a restaurant in the area, they went to the car park where they had parked their vehicle, and noticed that inside a car near theirs, there were two dogs which, due to the heat, seemed to be suffocating.

After making efforts to locate their owners, they found the owners of the vehicle eating in a restaurant, taking more than 15 minutes to come out to assist them.

Given the situation  and seeing the state in which the dogs were, they called a veterinarian, who on arrival attended to one of them, saving its life, but could do nothing for the other, who had already died by the time he arrived.

The lack of diligence and care of the dogs, two Yorkshire Terriers, by leaving them inside the parked vehicle on a day of high temperatures, caused the two dogs to suffer heat stroke, as a result of which one of them died.

The news follows reports that the Guardia Civil arrested a lorry for driver for exceeding the alcohol limit by seven times, in Spain’s La Rioja, as reported on Wednesday, September 14.