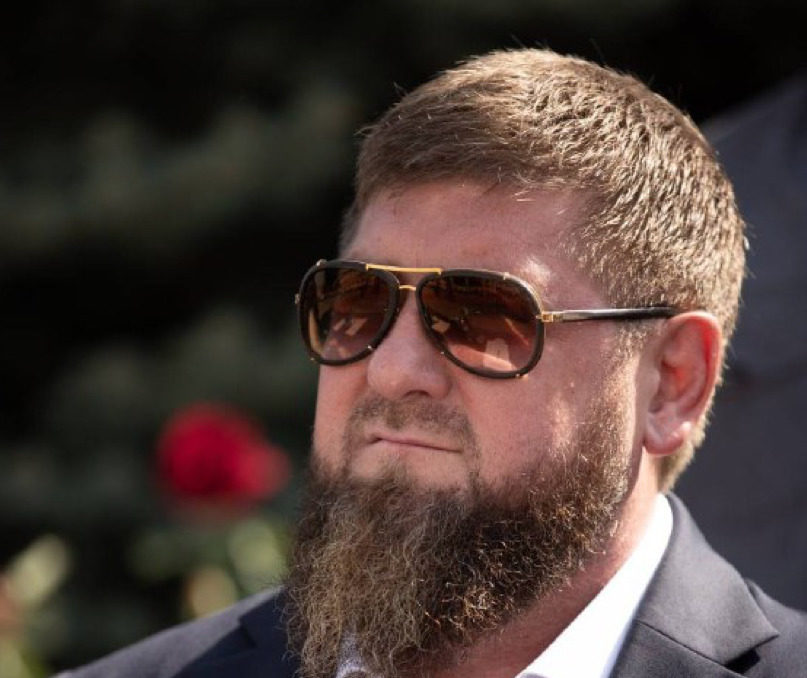 Chechen leader Ramzan Kadyrov has expressed his view that Russia’s Federal subjects should undergo “self-mobilisation” in the ongoing war with Ukraine, as reported on Thursday, September 15.

The Chechen leader called for the “self-mobilisation” of Russia’s Federal subjects in the Ukraine war on his official Telegram channel, stating:

“Russia is a federal state, in which the regions can be the initiators of any undertaking. And one such initiative today should be “self-mobilisation”.

“There is no need to wait for the Kremlin to declare martial law, or on the contrary, to sit back and wait for the end of the UAS in Ukraine. ”

“The head of each subject of Russia today must prove his readiness to help the state. And this help should not be expressed in verbal speeches or banal rallies, but in concrete actions that will help the fighters.”

“I believe every regional leader is perfectly capable of training, educating and manning at least a thousand volunteers.”

“For a single entity, it’s not such a large number – I’d even say it’s the minimum that entities have to meet to get started.”

“But on the national scale, it is an impressive military contingent of 85,000 men – almost an army!”

“The issue of solving the problems of special operations could be closed in the shortest possible time. And all this, mind you, without declaring mobilisation.”

“By experience, I know that in our country there are enough sincere patriots willing to swell the ranks of volunteers.”

The news follows reports that Chechen leader Ramzan Kadyrov has claimed that Russia is trying to minimise human casualties in its ongoing “Special Operation in Ukraine”, as reported on Wednesday, September 14.