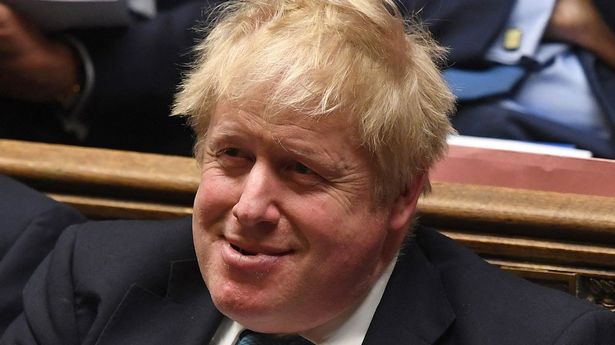 Now is not the ideal time for any aspiration to become Prime Minister of the United Kingdom. The new incumbent should reflect on the state of the nation they are inheriting from the disastrous legacy of Boris Johnson. So, good luck, Liz.

When Labour lost the General Election in 2010, the Chief Secretary to the Treasury under Gordon Brown´s government left a cheeky note for his new Coalition successor: “Dear Chief Secretary. There is no money left in the Treasury; good luck”. At the end of that administration, national debt stood at  £777 billion.

National debt has now reached  £2.35 trillion. Apart from this, how are things now? Well, where do we start?

The UK is cut off from the rest of Europe by Brexit. There is no properly functioning national health system. The cost of living is out of control. There is a crisis in the availability, supply and delivery of goods. Travel and transport by land, railway, air and sea are in chaos. There are strikes in dozens of sectors ranging from the judiciary to the main container port at Felixstowe, postal workers and waste management to railway workers and airline staff, nurses and teachers. Unsolved murder statistics have risen again. Waiting lists for ambulances, hospital beds, dental treatment, passport applications, driving tests and mortgage requests have reached unimaginable levels.

Many other European countries have experienced serious challenges in some of these areas. Brexit has helped nobody; we´ve all suffered Covid, the Russian invasion of Ukraine, withdrawal of gas supplies and, most recently, the raw evidence of climate change. But the UK is suffering the worst, despite Germany´s huge problems with gas supply and the forest fires in southern Europe.

There is no sign of a strong leader. The Conservative candidates were an enthusiastic but immature young man and an optimistic but vacillating woman. She will head the government until Keir Starmer wins the next election.

The Conservatives are in disarray. We know that politicians in general cannot be trusted, as most of them place personal survival ahead of honesty with the electorate. But from their leader´s lies about everything from Brexit to “Partygate” to his incompetence over the Covid Care Homes scandal and abandonment of duties once he was finally disgraced, everything suggests that they will lose the next election. But we still have them for two more years.

So, in theory, we are faced with a battle between ideologies. Despite the collapse of the NHS, with so much chaos in the private sector, especially energy and water suppliers, nationalisation needs to be seriously considered in some areas. This is no longer a battle between classes or between capitalism and socialism. It’s a battle for survival.

Clowns may have a kind of charisma but what we desperately need is a strong, decisive and honest leader. Will Keir Starmer be that person?