JOHNNY MORRISSEY, allegedly the head of the notorious Kinahan clan´s money laundering operation in Spain, has been arrested in a dawn raid at one of his Costa del Sol properties alongside his wife Nicola after “washing” up to €350,000 A DAY.

The 62-year-old was named in April by the US Treasury Department as being a key member of the Irish Kinahan gang.  Johnny Morrissey was reportedly surprised by police while relaxing at his Costa del Sol apartment with his wife, 47.

Nightcam footage shows hoards of officers from Spain´s Guardia Civil, the Irish Garda and the US Drug Enforcement Agency (DEA), surrounding the property moments before bursting into the home on Monday, September 12 where Johnny was arrested naked but for a pair of shorts. 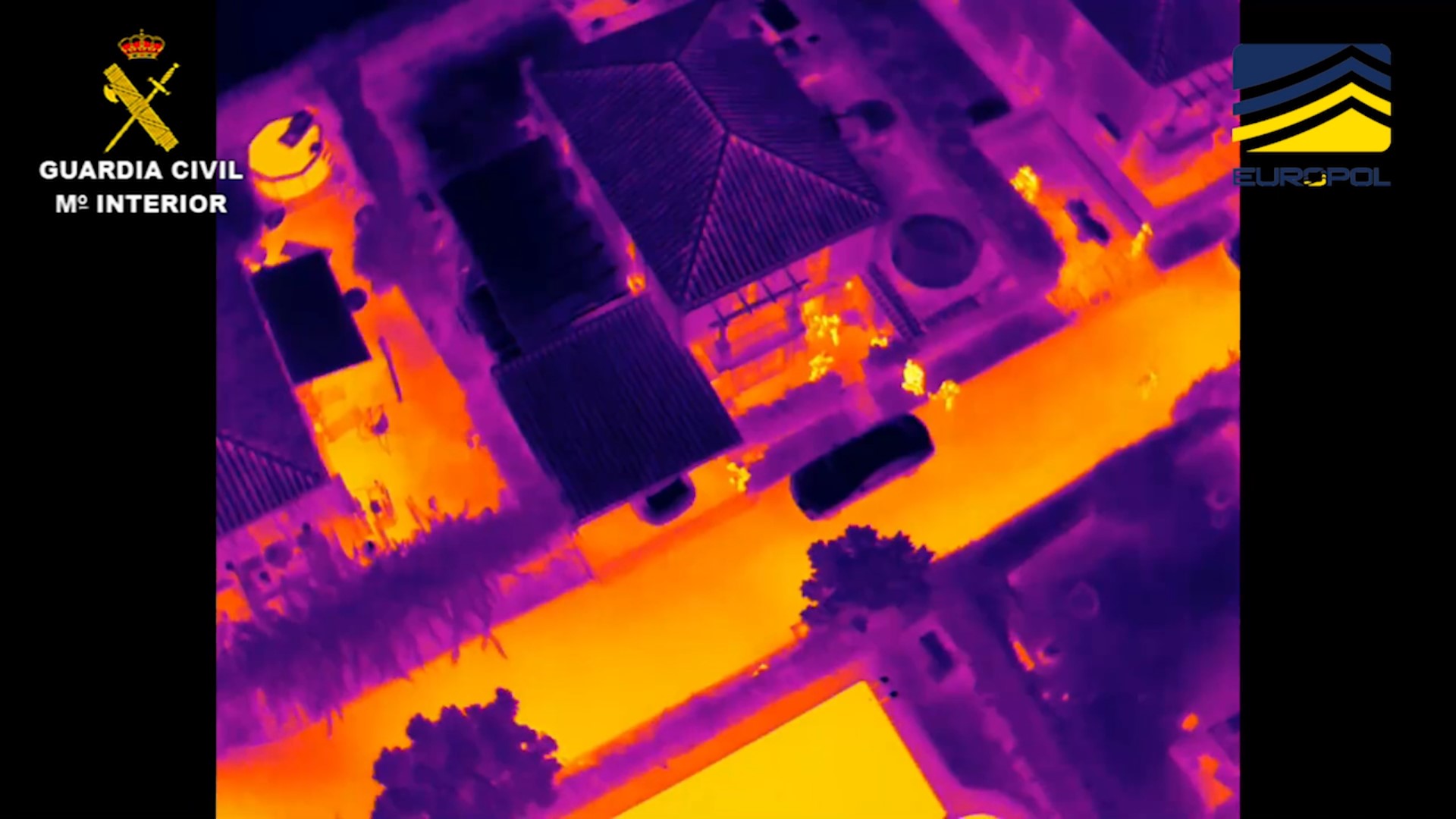 The arrests were carried out as part of a series of simultaneous Kinahan-relayed raids throughout Europe.

Another man, a well-known car dealer on the Costa del Sol, was also arrested.

Following the raid, Johnny and Nicola were marched from the property in handcuffs while police searched their belongings, allegedly finding large amounts of cash and a machete, as well as false-bottomed vehicles, documentation they say could be important to their case.

Officers say they believe Morrissey could have laundered up to €200 million through his Costa del Sol-based operation.  Money laundering carries a sentence of up to 20 years in America. 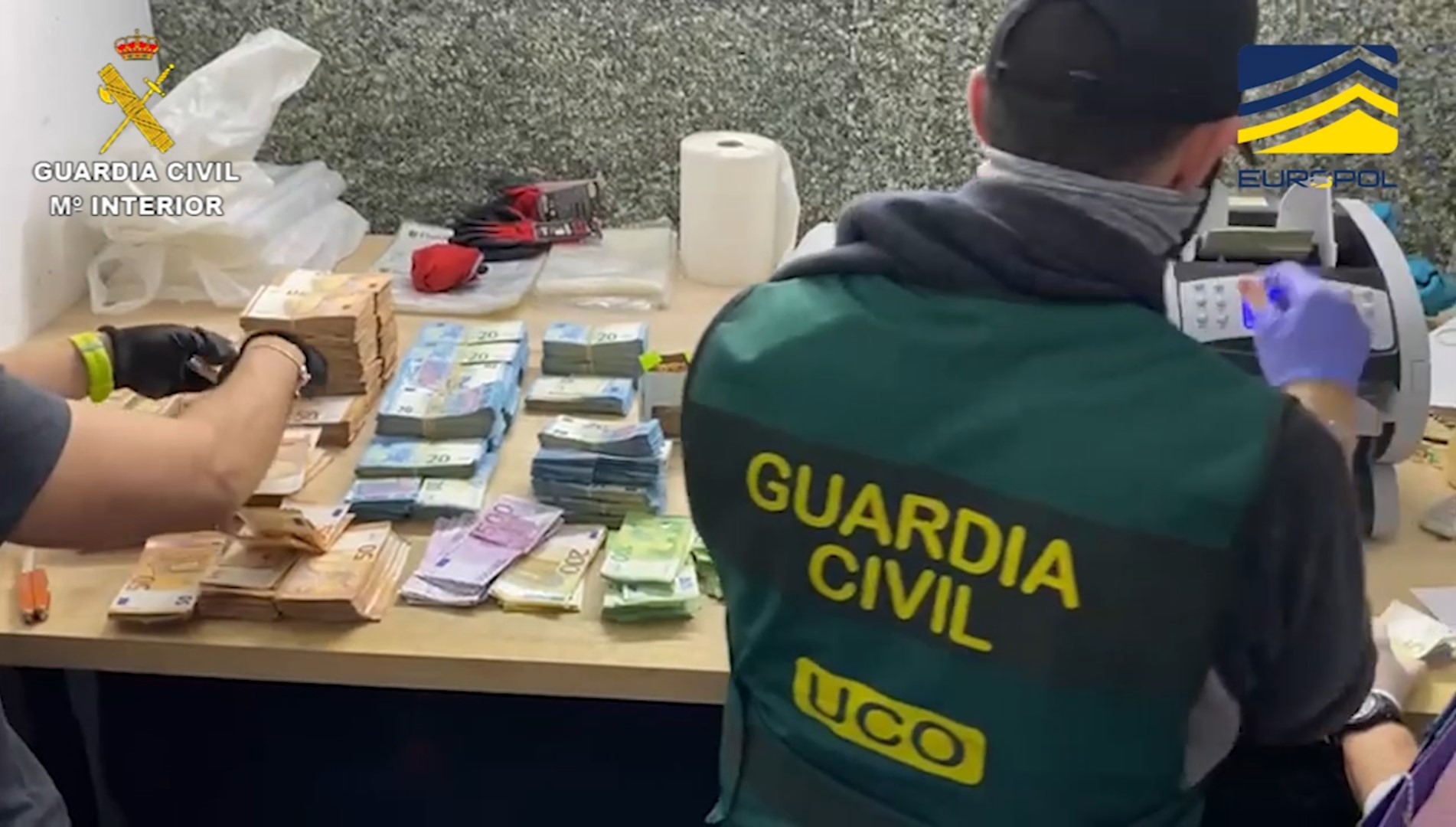 Following their arrest, Johnny and Nicola spent two nights in police custody before appearing at a court in Malaga together on Wednesday, September 14.  Nicola has since been released on police bail while Johnny has been remanded in custody.

According to Europol, Morrissey helped run the world´s largest “Hawala” laundering gang, facilitating and financing the criminal activities of the Kinahans.

Police claim Johnny ran the operation under the name of his own Marbella-based company, Nero Vodka, as well as a UK-based company. 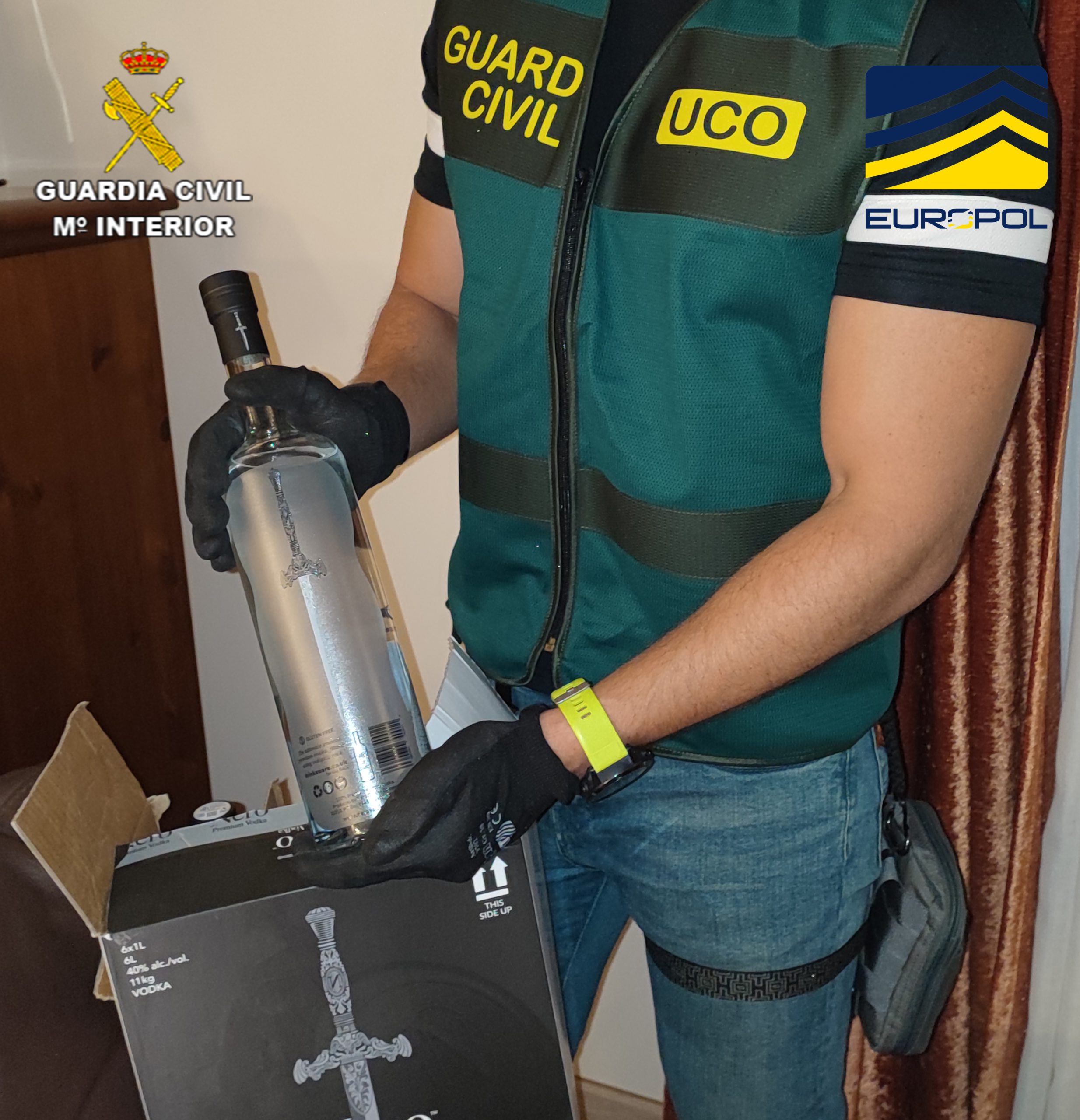 Until their arrests, he and his wife had been regulars on the Costa del Sol social scene, attending multiple glitzy events and rubbing shoulders with the area´s rich and famous.

The couple had even reportedly been holidaying in Ibiza and Turkey up until just two weeks ago, despite Johnny being named by the US government for his alleged criminal underworld connections earlier this year. 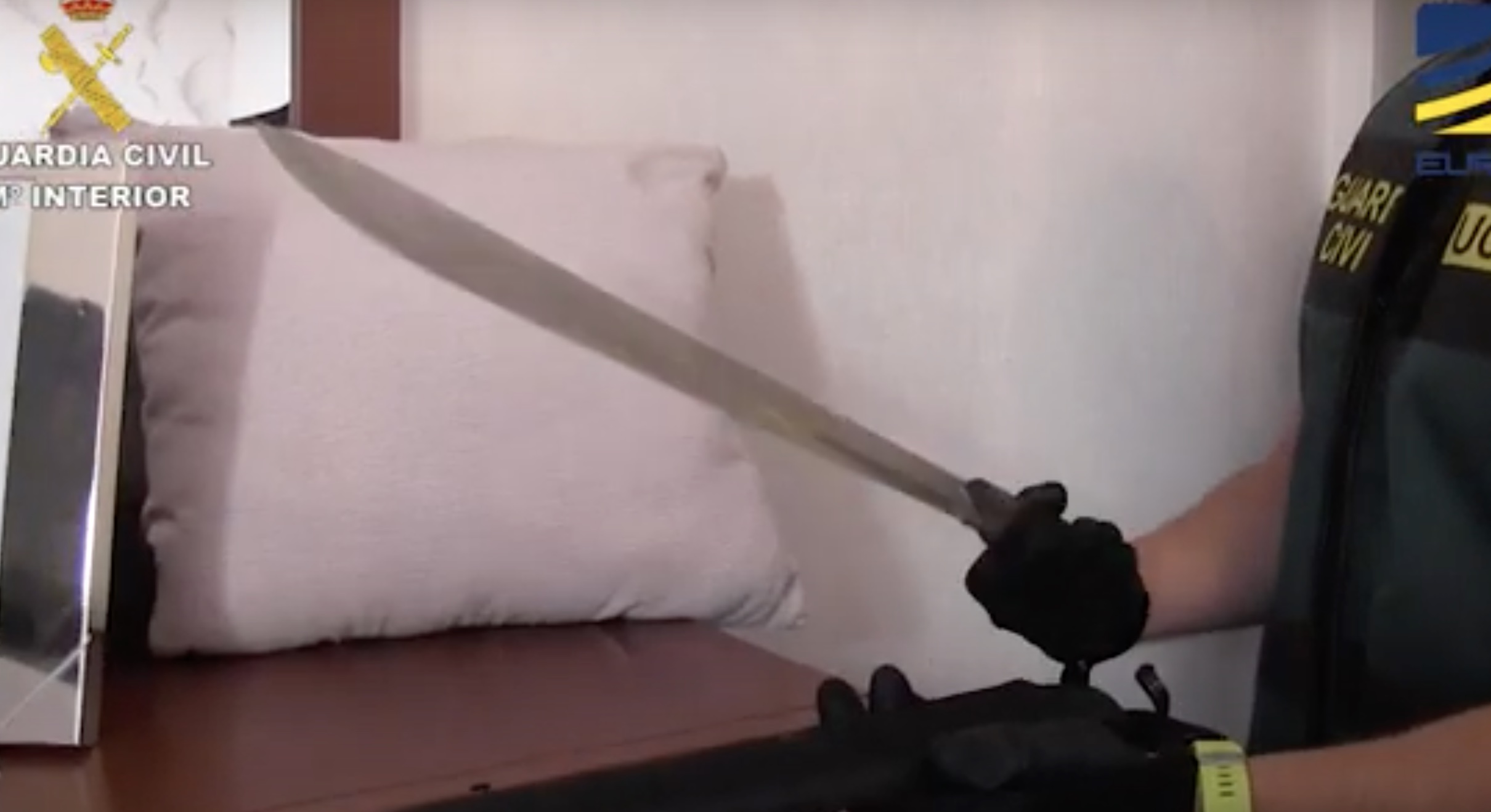 Police have not ruled out further arrests as part of their investigation into the Kinahan´s Hawala gang.

“Hawala” networks are an ancient form of transferring money which dates back to the Middle East´s famous silk route.

To protect themselves from possible attack while travelling the route with potentially large amounts of money, merchants would hand over their money at the start of their trip to a “hawaladar” who in turn would give them a code.

Once they reached the end of their journey, merchants would then contact another hawaladar, hand over the code and receive their original sum back. 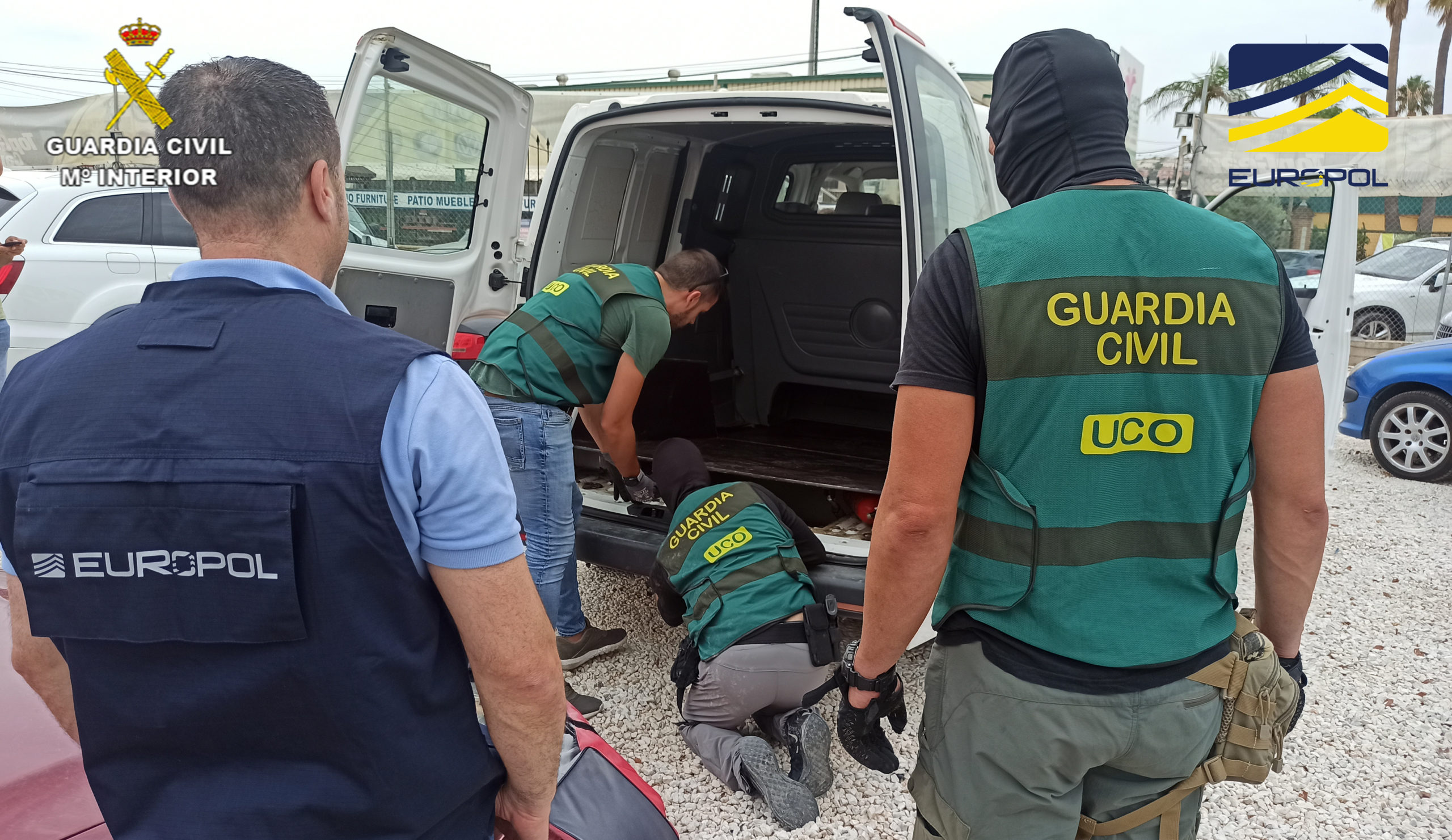 In modern terms, traffickers now carry encrypted codes between the money´s issuer and recipient and the go-betweens, ensuring money does not physically have to be transported.

The Kinahan gang, run by Daniel Kinahan, is thought to be a major international drug trafficking gang responsible for the deaths of several rival gang members.  Police say they use Hawala networks to move their cash internationally.

In April this year, the US Treasury offered $5 million for any information leading to the arrest of Daniel or other key figures in the gang.