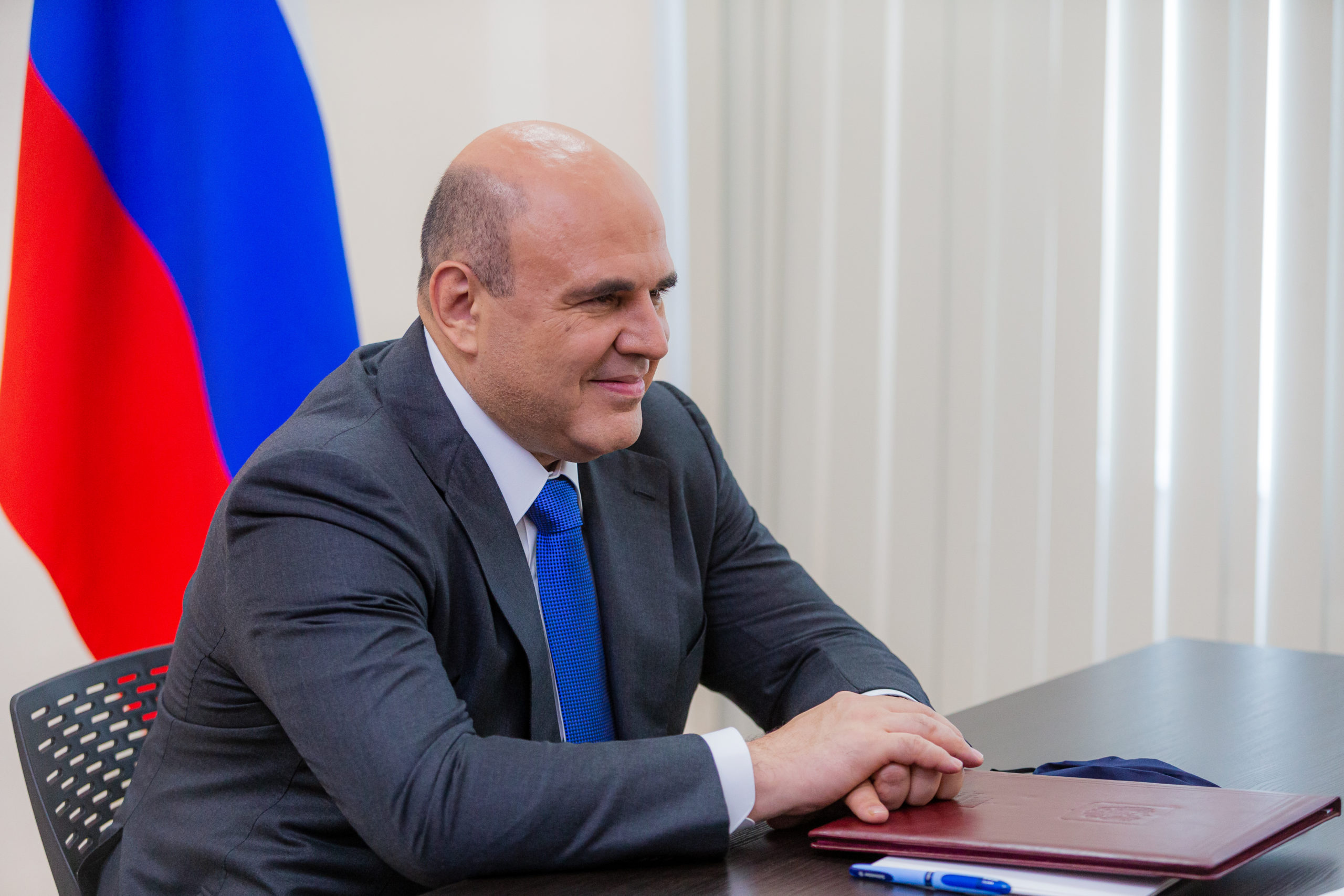 Russian Prime Minister Mikhail Mishustin congratulated Rospotrebnadzor staff on the 100th anniversary of Russia’s sanitary and epidemiological service as well as emphasising their efforts during the Covid pandemic, as reported on Thursday, September 15.

The Russian Prime Minister praised Rospotrebnadzor on the 100th anniversary as well as reaction to Covid, in a video message, where he stated:

“I congratulate you with a great date – the centenary of the State Sanitary and Epidemiological Service of Russia.”

“Outstanding doctors and scientists, including Sergey Botkin and Ilya Mechnikov, have made a great contribution to its formation and development.”

“At all times, your services have guarded the health and wellbeing of millions of our citizens, effectively combating infection, doing much to prevent serious illnesses and protect people from harmful environmental factors.”

“Rospotrebnadzor’s highly professional staff preserves and enhances traditions of their predecessors and actively uses their practical and scientific developments.”

“Today the agency combines research institutes and laboratories in different regions of our country. Digital, genomic and genetic technologies make it possible to prevent the spread of epidemics, ensure air and water safety and detect low-quality foodstuffs.”

“Thanks to your selfless work, a testing system was launched in the shortest possible time, monitoring of COVID-19 strain variability was organized, a number of other effective measures in the fight against this virus were taken and the necessary support was provided to friendly countries. All of this has helped to save hundreds of thousands, if not millions, of lives.”

“Importantly, despite working in difficult conditions of the pandemic, the Service continued to update sanitary and hygienic norms. ”

“This has made it possible to significantly reduce the number of regulatory acts, eliminate obsolete requirements, and form a convenient structure of rules.”

“Following the instructions of the President Rospotrebnadzor is now creating a “sanitary shield” of the country. The implementation of this project will provide a powerful barrier to infections and reduce many risks.”

“Every day the agency’s experts protect the rights of millions of our citizens and from unscrupulous suppliers of goods and services.”

“And now, when foreign companies are withdrawing from their commitments, your work is of particular importance.”

The news comes just after President Alexander Lukashenko has issued his congratulations on the 100th anniversary of Belarus’ National Library despite alleged Belarusian language discrimination under his dictatorship, as reported on Thursday, September 15.