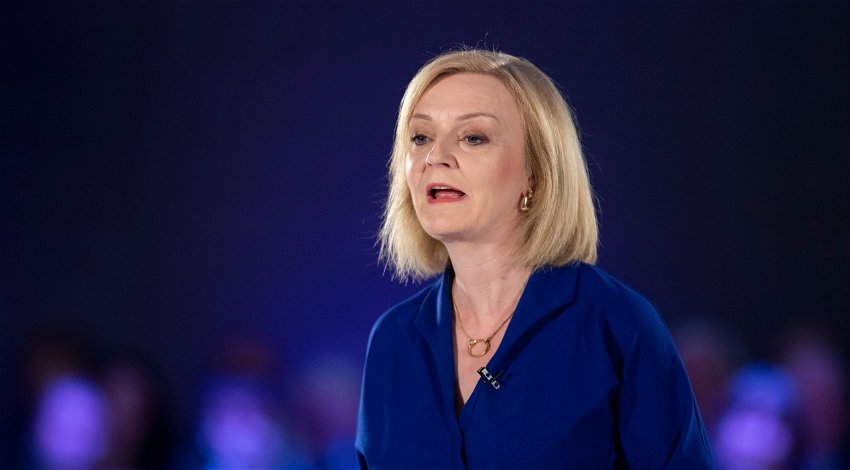 THE fight for leadership of the Conservative Party and therefore Prime Minister is over and Liz Truss emerged as the winner.

She has immediately taken steps to distance herself from supporters of Rishi Sunak and now has a senior cabinet made up of her followers who previously held at best, junior posts.

Promising to return Britain to its position as a world leader despite the fact that she has held important ministerial posts since the May government, she sees the way forward as one of lower taxes which she believes will create more entrepreneurs and attract foreign investment.

This means borrowing and spending more but for pensioners, especially those in Spain who haven’t benefitted from the energy support, the matter of the triple lock promise is looming in many minds.

The percentage increase that pensioners can expect to receive in April of next year will, in theory, be based on UK inflation and should reflect the standing of this September’s Consumer Price Index which is expected to be in excess of 10 per cent.

Problem is of course that it was exceptionally suspended last year in order to help Britain recover some of its pandemic spend and it is suggested that Liz Truss’s economic advisors are convinced that she simply can’t afford to allow it to be reinstated now to benefit pensioners in 2023/24.

So, with the WASPI women still receiving no compensation from the lack of advance notice of the increase in pension age from the Department and Works and Pensions as confirmed by the Ombudsman and now the threat of no triple lock safety, it rather looks as if the so-called levelling-up policy is going to miss a significant percentage of the population.