France, Poland and Germany advocate for European training and assistance mission for Ukraine 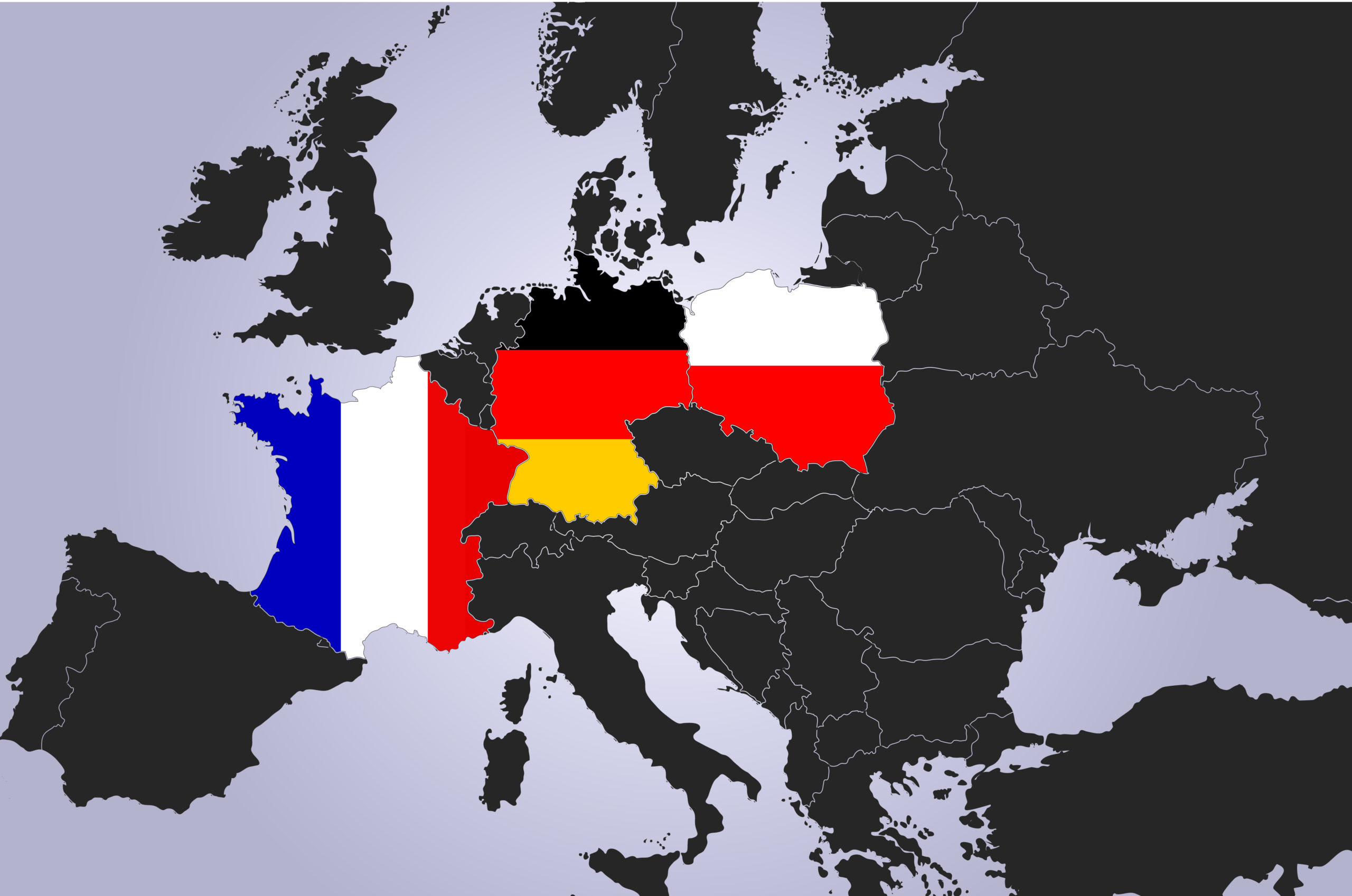 France, Poland and Germany advocated for European training and an assistance mission to Ukraine in a joint statement by the Ministers for European Affairs of the Weimar Triangle, as reported on Friday, September 16.

The beginning of France, Poland and Germany’s plan for European training and assistance to Ukraine stated:

“Looking at the major challenges ahead, we, the Ministers for European Affairs of France, Germany and Poland reaffirm our joint commitment to take responsibility, to promote answers meeting our citizens’ concerns, to strengthen resilience of the European Union and to secure our European future based on EU common founding values.”

“Russia’s war of aggression against Ukraine has most brutally attacked peace and security in Europe. This war is an attack on our European model based on freedom, democracy and a rules-based order.”

“A firm and united reaction of the European Union and its Member States condemning the war, offering shelter to refugees, adopting restrictive measures against Russia and providing support to Ukraine notably in the form of significant military assistance, has been and remains key.”

“It is crucial to continue on this path since the European assistance is essential for Ukraine to continue its fight in defence of its sovereignty and European values.”

“We recognize that helping sustain Ukrainian forces in the long run entails going beyond the provision of equipment, notably by setting up a dedicated European training and assistance mission in the EU for Ukrainian forces that would also ensure maintenance and repair of military equipment.”

“France, Germany and Poland also reiterate their support for Ukraine’s legal proceedings against the Russian Federation including by intervening in Ukraine’s proceedings before the International Court of Justice under the 1948 Convention on the Prevention and Punishment of the Crime of Genocide, which seek to establish that Russia has no lawful basis to take military action in Ukraine on the basis of false allegations of genocide. ”

“Moreover, Russia is using hunger as a weapon and taking the world hostage with a food security crisis it has caused and exacerbated.”

“We strongly support the EU initiative “EU Solidarity Lanes” which helps to export Ukraine grain as well as other products and cherish the special commitment of all EU Member States neighboring Ukraine in this regard.”

“The European Union civil protection mechanism [EUCPM] proofs to be an important tool for coordinated support and united action beyond its borders.”

“We stay committed to continue our humanitarian assistance for the people of Ukraine. As Russia’s war of aggression against Ukraine marks a fundamental turning point in EU-Russia relations, we need to re-define key guiding principles of the European Union’s policy towards Russia. ”

“We also advocate for a strategic approach involving international partners to address the reconstruction of Ukraine in a concerted and sustainable manner. ”

“We welcome the agreement by EU Finance Ministers to provide an additional macro financial assistance package of 5 billion Euro, as a clear sign of the EU’s continued commitment to support Ukraine’s resilience and call to further step up our endeavors in order to reach an expeditious agreement on the remainder of the European Council’s 9 billion euro European Council’s pledge.”

The news comes just after reports that claim that Luhansk People’s Republic Prosecutor-General Serhiy Horenko has reportedly died in an explosion in Luhansk, Ukraine.