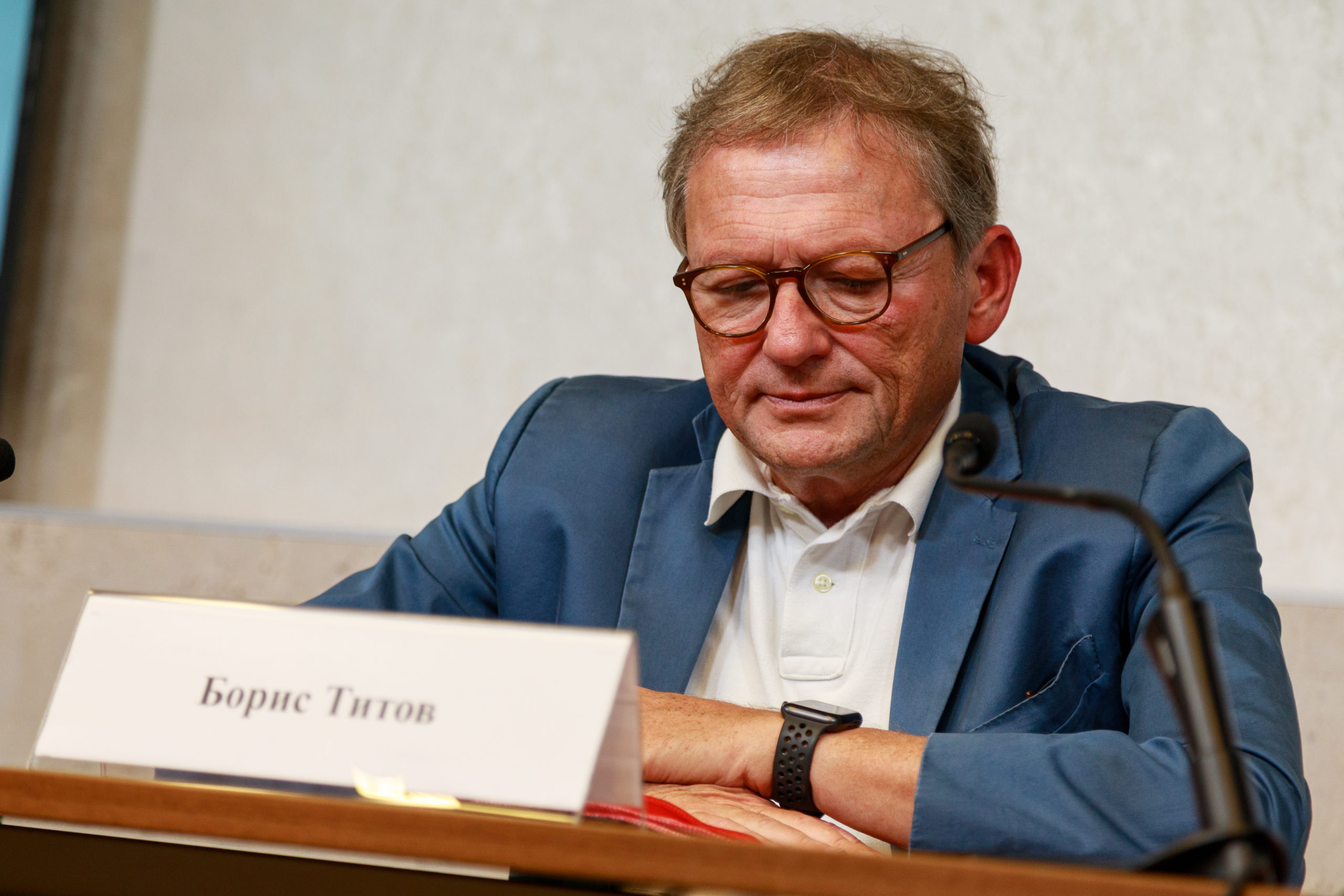 Boris Titov has resigned as Russia’s business ombudsman, according to reports on Friday, September 16.

Presidential Commissioner for the Protection of Entrepreneurs’ Rights Boris Titov confirmed to Interfax that he had resigned and would not run for a third term.

“The powers have ended. Today, the baton must be picked up by others. Who is the next ombudsman? The answer to this question is the absolute prerogative of the president,” Titov said, answering a question from Interfax.

His powers had actually ended in June, however, before the appointment of a new commissioner Titov had stayed on.

According to Titov, the new commissioner should be from among the entrepreneurs.

“Some of the candidates did not come up for various reasons, some refused themselves, but the work continues.” he said.

“Personally, I think that the ombudsman must have entrepreneurial experience. he has experience of working for the state, knowledge, firsthand, what bureaucracy is – then this is generally an ideal candidate.

“Of course, the president will decide, but I would still advise him to appoint an entrepreneur,” Titov said.

According to the law in Russia, it is not possible to hold the position of Russia’s business ombudsman for more than two consecutive terms.

Titov was appointed to the position of Commissioner under the President of Russia for the protection of the rights of entrepreneurs in June 2012. He re-occupied this post in 2017.

In May last year, Titov announced that he was going to leave the post. He explained his resignation by the principle of “no more than two terms in a row.”