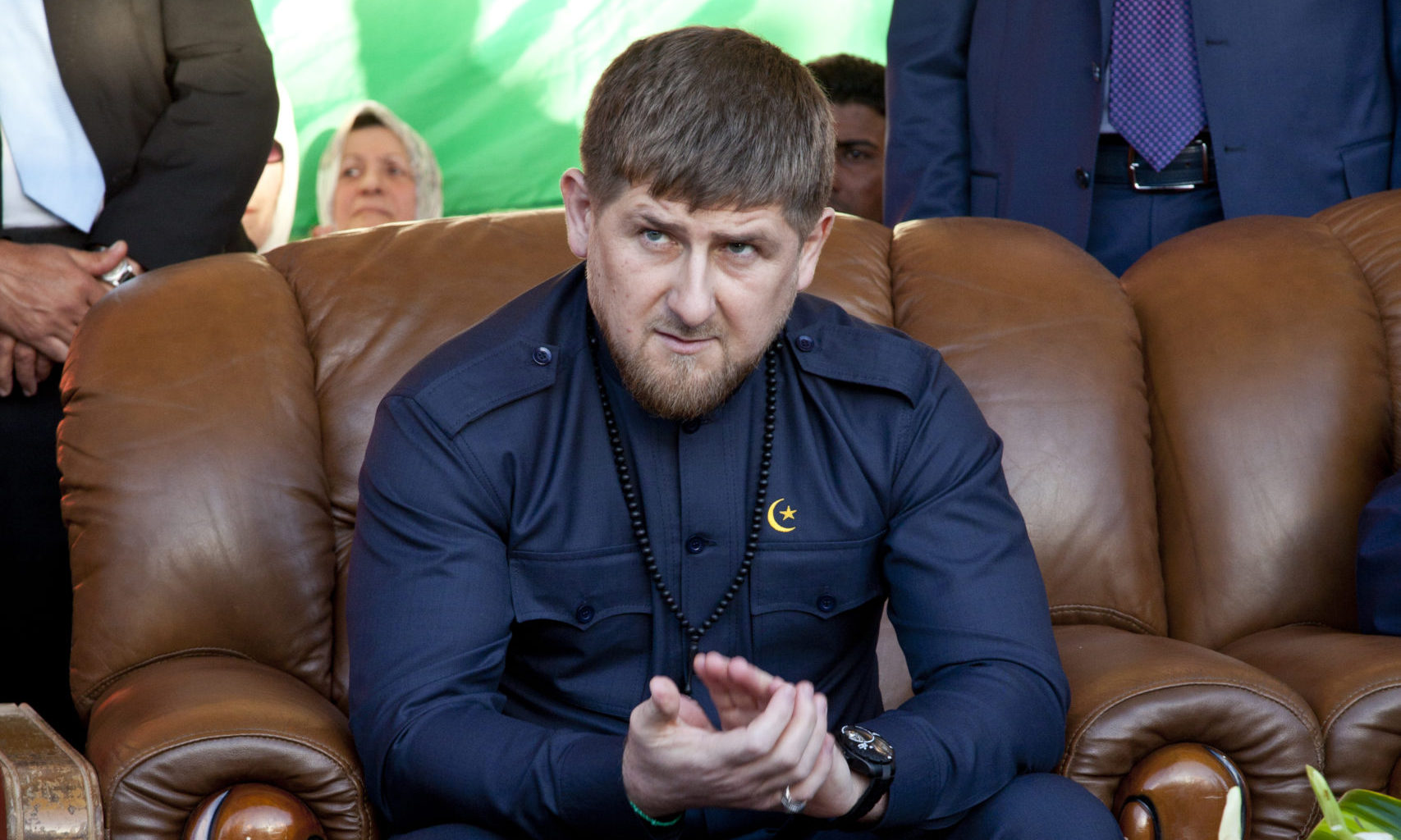 Ramzan Kadyrov, Russia’s Chechen leader has announced that the Chechen Republic has created “Akhmat-1” a special task force to fight in Ukraine.

Russia’s Chechen leader announced the new special task force “Akhmat-1” to be sent to Ukraine, on his official Telegram:

“In the States, they know very well that I have no assets or accounts in the West. But they persist in putting me on sanctions lists, and this time, for some reason, they included members of my family too.”

“This includes my daughter, who has just reached the age of majority. Why are you dragging your feet? Go ahead and include, Americans, all my children.”

“There are 14 of them, and the youngest, the twins Hasan and Hussein, are five years old each. Put them on your list, too. You didn’t bend on horses and grooms when you imposed sanctions on them because of their association with me.”

“Only a lack of morality and logic in the US leadership can explain the stubborn desire of the US Treasury to block something from me that does not exist in the first place.”

“Or a desire to make a nuisance of all those who oppose Western ideology and plans. ”

“Terrorists from more than 50 countries have poured into Chechnya at the instigation of the United States. But the strategy of undermining Russian sovereignty through terrorism in the North Caucasus failed.”

“We destroyed these shaitans. And not a squeak of smoke was left of the American collapse plan.”

“Now the scenario is being repeated in Ukraine, with some minor amendments, and the Americans are stepping on the same rake. Welcome: we will smash the inculcated Nazi ideology to smithereens and melt Western weapons into sturdy cast-iron monuments to the brotherly peoples.”

“And to make the State Department sleep on pins and needles tonight, I will tell you two pieces of good news.”

“The first is that we have created another unit, the special task force Akhmat-1, with 2,000 trained, ideologically minded and heavily armed fighters, who will shower lead rain on the Nazis and NATO mercenaries.”

“The second: the new unit is not the limit. There are plenty of people who would like to have a trophy Heimers in their backyard.”

The news follows reports that Chechen leader Ramzan Kadyrov has expressed his view that Russia’s Federal subjects should undergo “self-mobilisation” in the ongoing war with Ukraine, as reported on Thursday, September 15.