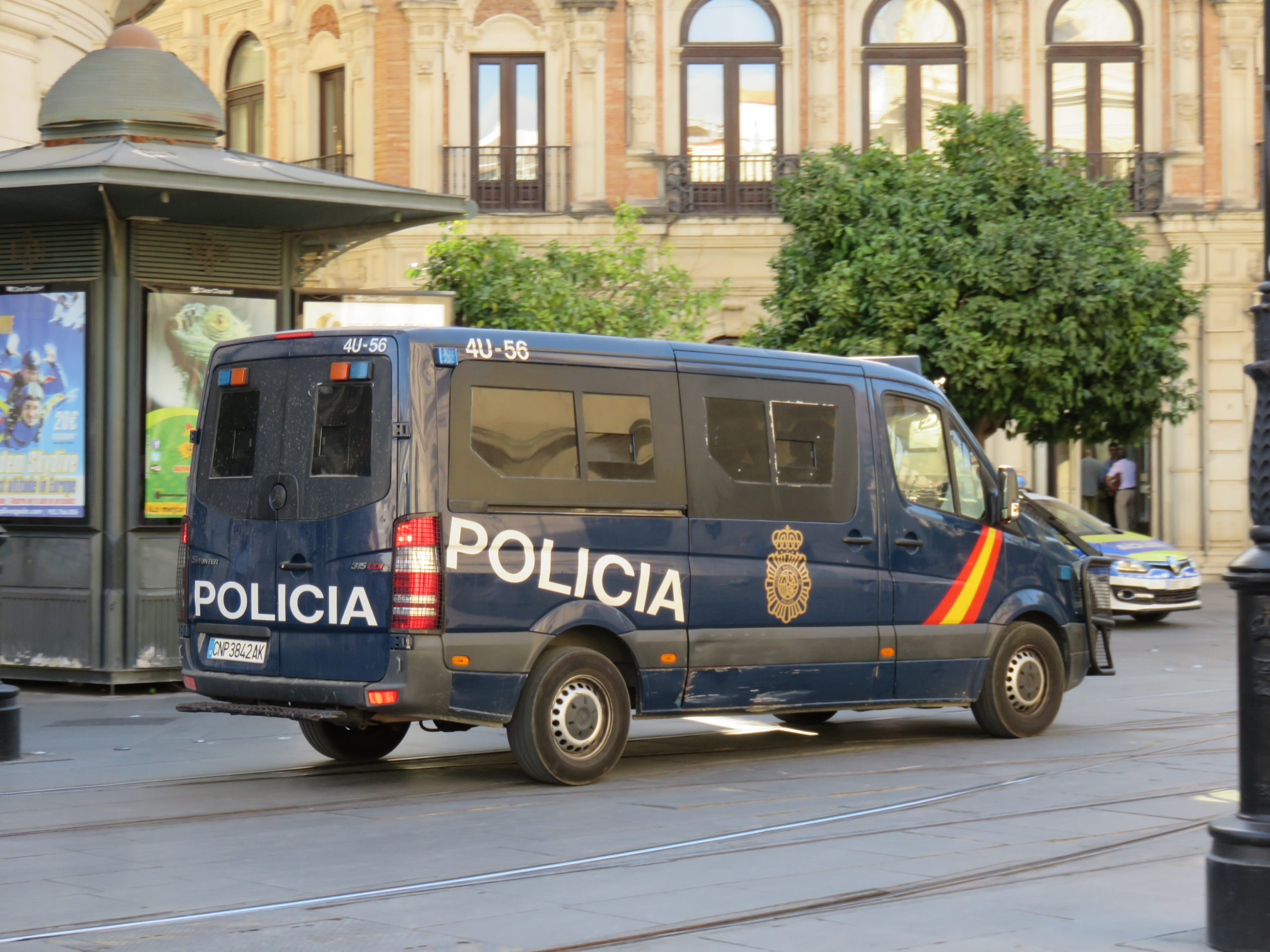 The Spanish National Police have collaborated with the British authorities to arrest a rapist following a complaint from the victim in London, as reported on Friday, September 16.

Spanish Police, in collaboration with British authorities, were able to arrest the rapist in Palma de Mallorca thanks to the victims complaint.

In her complaint, made to the British police authorities, the victim provided an approximate location of the place where the events took place, as well as the characteristics of the house and various descriptive details of the interior of the property, recalling that the individual told her that the house belonged to her parents.

The victim told the officers how they met, the name given to her by the individual and that the alleged intentions that the young man told her were that he wanted to establish a friendly relationship.

She also stated that after accompanying the man to his home, she was sexually and physically assaulted on several occasions.

After suffering the aggressions, she left the place and told a friend who was in her country, where she filed the complaint, what had happened.

Based on all the information they obtained, the specialised agents carried out the first steps to locate the alleged perpetrator of the acts, the key being the location of the place of the aggression with the details provided by the victim.

With all this, the investigation began to find out the whereabouts of the property, through the corresponding enquiries, with the agents suspecting that it could be a flat available for rent.

After viewing the photos of the advertisement of a flat for rent, the agents were able to determine that it fully coincided with the detailed description provided by the victim in the complaint, with significant details being observed.

After contacting the number in the advert by telephone, the call was answered by an individual who identified himself with the same name as the victim and introduced himself as the son of the owners of the property.

With all the evidence gathered, the alleged perpetrator was fully identified and the victim recognised him, despite the fact that his physical appearance had changed considerably.

To complete the investigation, the officers asked the British authorities to take the statement of the witness, to whom the victim related the events shortly after they occurred, and who ratified with her testimony what the victim had said.

After a year-long investigation, with constant collaboration and cooperation with the British police, a mechanism was established to locate and arrest the alleged perpetrator in Madrid, where he alternated his residence with the city of Palma de Mallorca, for an alleged crime of rape.

The news follows reports that agents of the Spanish National Police have dismantled a criminal organisation dedicated to international drug trafficking in the Netherlands and Spain, as reported on Thursday, September 15.