Shock as young college student in the UK dies suddenly 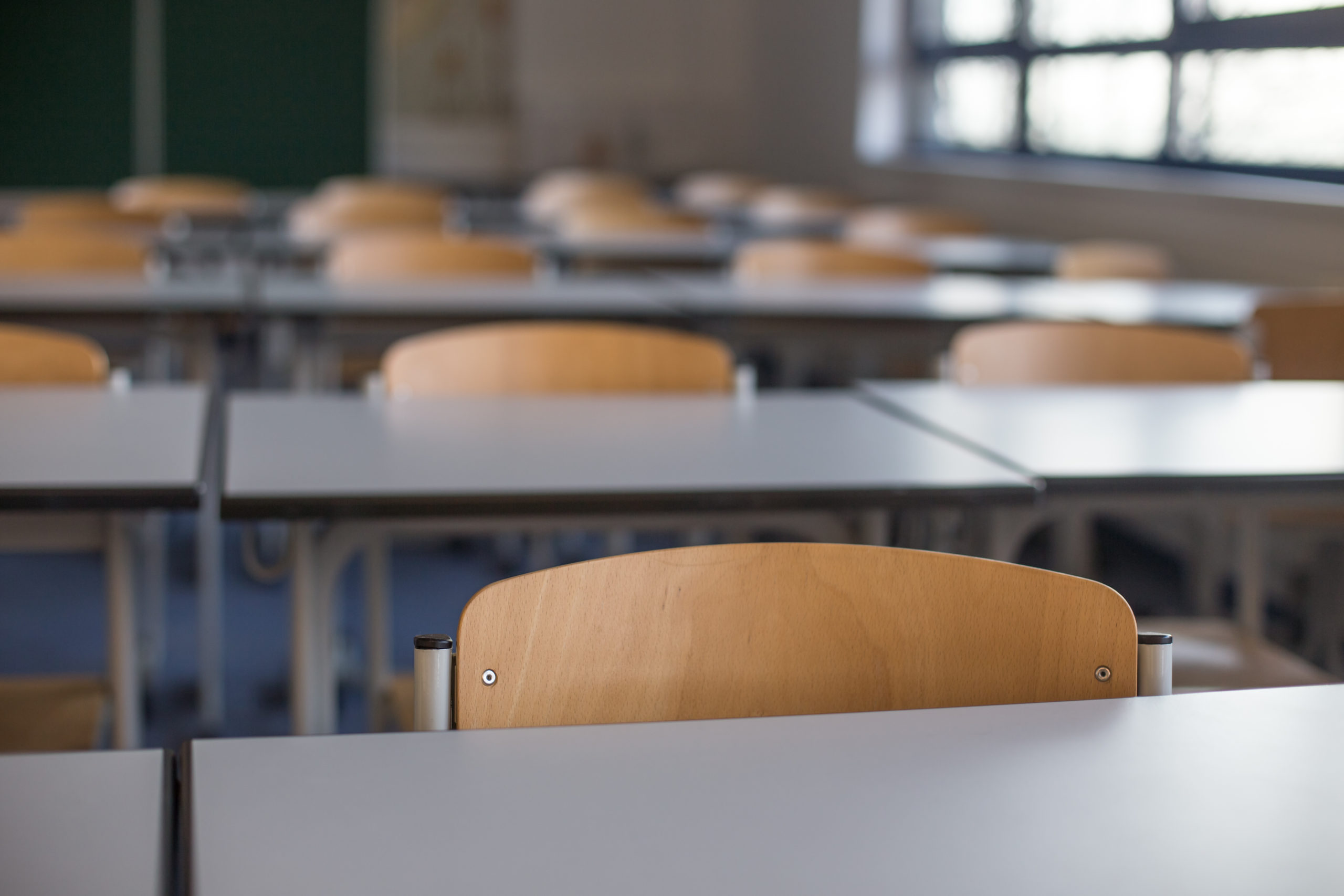 TRAGIC news hit the community of Bristol this week after it was revealed that a college student had died suddenly.

The Year 13 student, who attended Redland Green Post-16 College, which merges Redland Green and Cotham Schools’ sixth forms, died suddenly earlier this week, according to local reports. No further details on the death have been released.

UK media outlet Bristol Live reported that police have launched an investigation into the death, although it is not being treated as suspicious.

“We have received the tragic news earlier today that one of our Post 16 students has died unexpectedly. The family is aware. Since being informed, we have been liaising with the relevant external agencies and supporting those students and parents directly affected,” he said.

“We would like to reassure parents that from our discussions with the Police, this is a non-suspicious death which the police are now investigating on behalf of the coroner. We would like to send our condolences to the family and everyone affected by this very sad news.”

He added: “He was a wonderful, popular member of our community who we will miss greatly.

“This will be a huge blow to everyone, especially those of you who knew him well. At this very difficult time all I can say is that your teachers, and all of the staff here, are ready to support you,” he said.

Bereavement experts will be available for students and teachers.

The news of the young student’s death comes a few months after a couple of tragedies struck other schools in the UK.

On Wednesday, June 8, it was revealed that a secondary school pupil had died suddenly.

The boy collapsed during lunchtime at Shoeburyness High School in Essex and despite two ambulances, three ambulance officers and Essex and Herts Air Ambulance being dispatched to the scene, the year 7 pupil died a few hours later.